Events, Red Carpet
June 27, 2016
by Ifueko Diagbare
0
Born and raised in the city of Lagos, Kaylah Oniwo has always displayed balance as she has a strong and stylish personality.  She graduated with a BSc in Banking and Finance from Bowen University in Osun state, where she had first developed an interest in Broadcast Journalism. Kaylah holds a certificate in Acting on Stage, Film, Dance and Drama which she obtained from talented Nigerian veteran actors – Olu Jacobs and Joke Silva’s Academy of Performing Arts.
During the course of Kaylah’s National Youth Service, she created and hosted shows on radio, specifically; on Radio Nigeria Unity FM, Abakaliki. Some of the shows include “Campus Square” and “Youth Scene”.
In February 2011, Kaylah hosted the Future Awards Leadership Summit, the Red Carpet show at Aviators Magazine Aviator’s Night, the Copa Lagos Fashion Show at Eko Atlantic , and Hi Impact 1 & 2 which were held in October and December 2012 respectively.
Kaylah featured in a monologue on Finance at TW Magazine’s 5th Anniversary; and won the award for the Best Female On-Air Personality at the Exquisite Lady of the Year (ELOY) award ceremony in 2012 amongst several nominations like the Nigerian Broadcasters Merit Awards, Nigerian Entertainment awards to mention a few.
Kaylah joined Nigeria’s radio station Cool FM in 2010 where she co-hosts the “Road Show: Drive Time” from 3pm to 8pm daily.  Her love for fashion birthed the first radio fashion show titled “Catwalk with Kaylah” which features top Nigerian designers, photographers and many more. Her energetic side, however, is evident in her weekend show; “Party Club Mix’’. She is also a voice over artiste & an actor.
She has hosted various events spanning different walks of life. Some of the events  include; L’Oreal and TW Magazine’s Color Me Pretty 2013, Lekki Fashion Week, the launch of Nigerian Fashion Label Nikky Couture in 2014, the ADVAN Awards for Marketing Excellence among others.
Kaylah hosted the send-off event for former Citibank managing director, Omar Hafeez and was also the co-host of Nigerian Idols, Season five; one of Nigeria’s biggest reality musical competitions and most recently she was a judge at the Miss Kanekalon Beauty Paegent 2015, she hosted the Pearl Look Model Competition 2016 and the launch Of Vaterbra Technologies.
“I am what I think, my thoughts determine every aspect of my life , I try to keep it as positive as I can regardless of the challenges that come my way. I believe in the incomparable power of God , with him all things are possible” 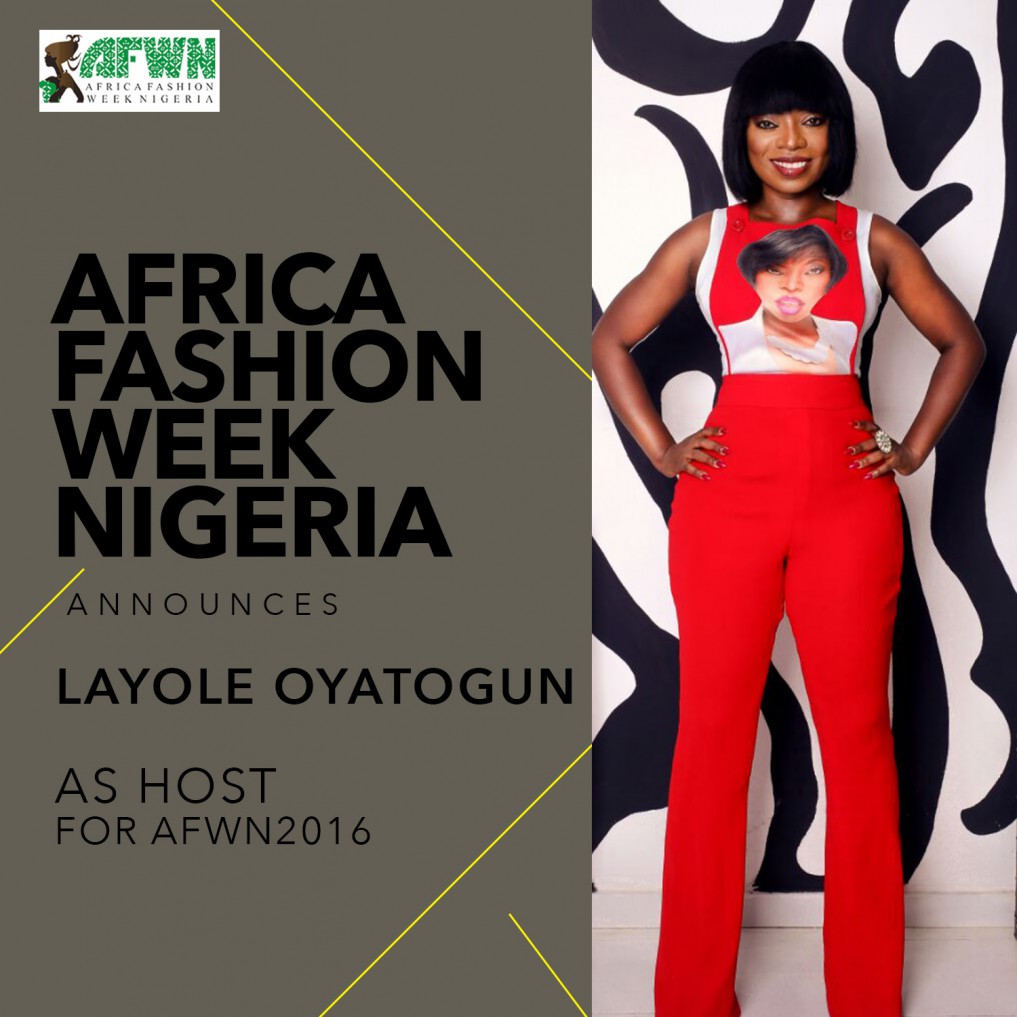 Layole Oyatogun is a Media Personality and Actress. A graduate of Mass Communications from the University of Lagos, she started her career co-presenting an entertainment show called ‘Star Dust’ with her younger sister, Mofe Oyatogun on MITV.
She moved on to Silverbird Television where she worked for seven years. While at Silverbird TV, she conceptualized, presented and produced  the Cadbury Breakfast TV show, Page 3, MBGN Diary,  and numerous documentaries, promos and fillers.
As the presenter, producer and scriptwriter of Page 3, a fashion and lifestyle program which has been ranked among the best of its kind, Layole made indelible marks in the  industry through her no-holds barred style and feature of celebrities on the show. She also played a key role in the organisation and selection process of  Most Beautiful Girl in Nigeria pageant.
Layole has featured in the following movies 30 Days by Ego Boyo and Mildred Okwo, Damage, Unconditional by Uche Jombo, Mrs and Mrs Johnson, U- Turn by Grace Oboba, Trapped, The Inn and many more movies.
Layole is also a seasoned Red-carpet host, with stints at the red carpet of various Fashion weeks both home and abroad, including; Arise Fashion Week Nigeria, Lagos Fashion and Design Week, Africa Movie Academy Awards AMAA, Mercedes Benz Fashion Week in Joburg, Pretoria, Malta, and  New York. She was the only red carpet host at the inaugural ball of President Goodluck Jonathan and Vice-President Namani Sambo in Aso-rock.
She has also hosted events such as Africa International Fashion Week, Nigeria’s Next Super Model, Denizz Fashion Show, City People Awards for Excellence, Luxury Beauty Brunch, Weddings and many more.
Layole also owns Layole Oyatogun Public Relations (LOPR) which is a dynamic agency delivering intelligent and integrated communication services across major markets.
Layole has now established her Production company, Layole Oyatogun Productions which produces Tv shows and movies, she’s set to take over the world with interesting and captivating content. 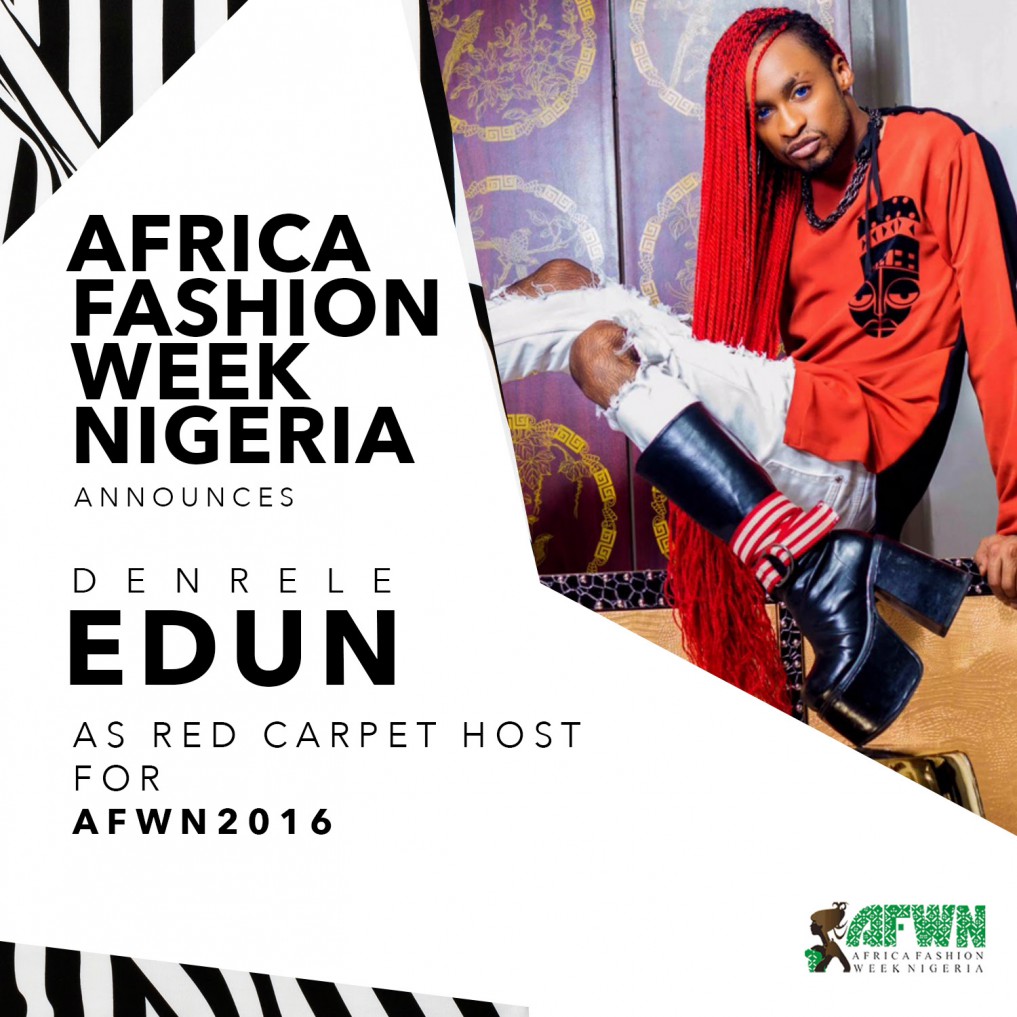 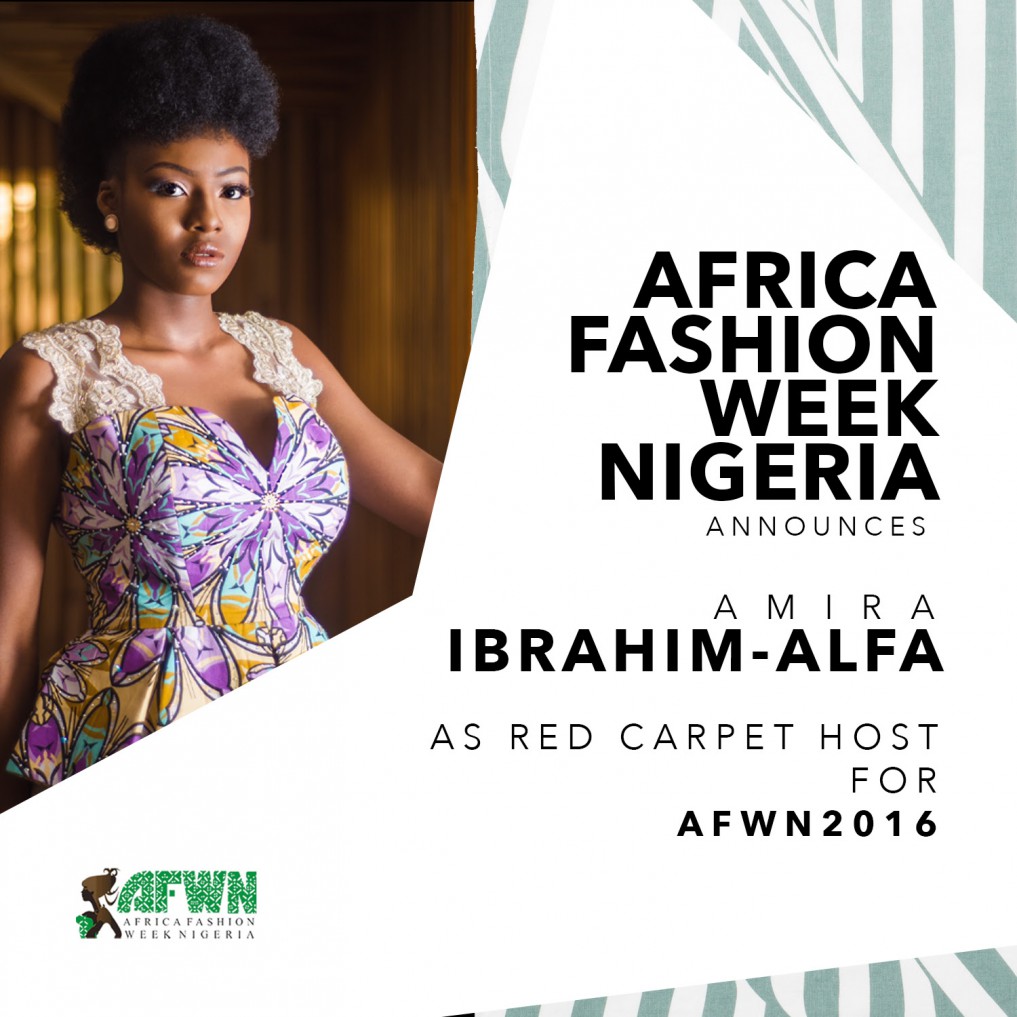 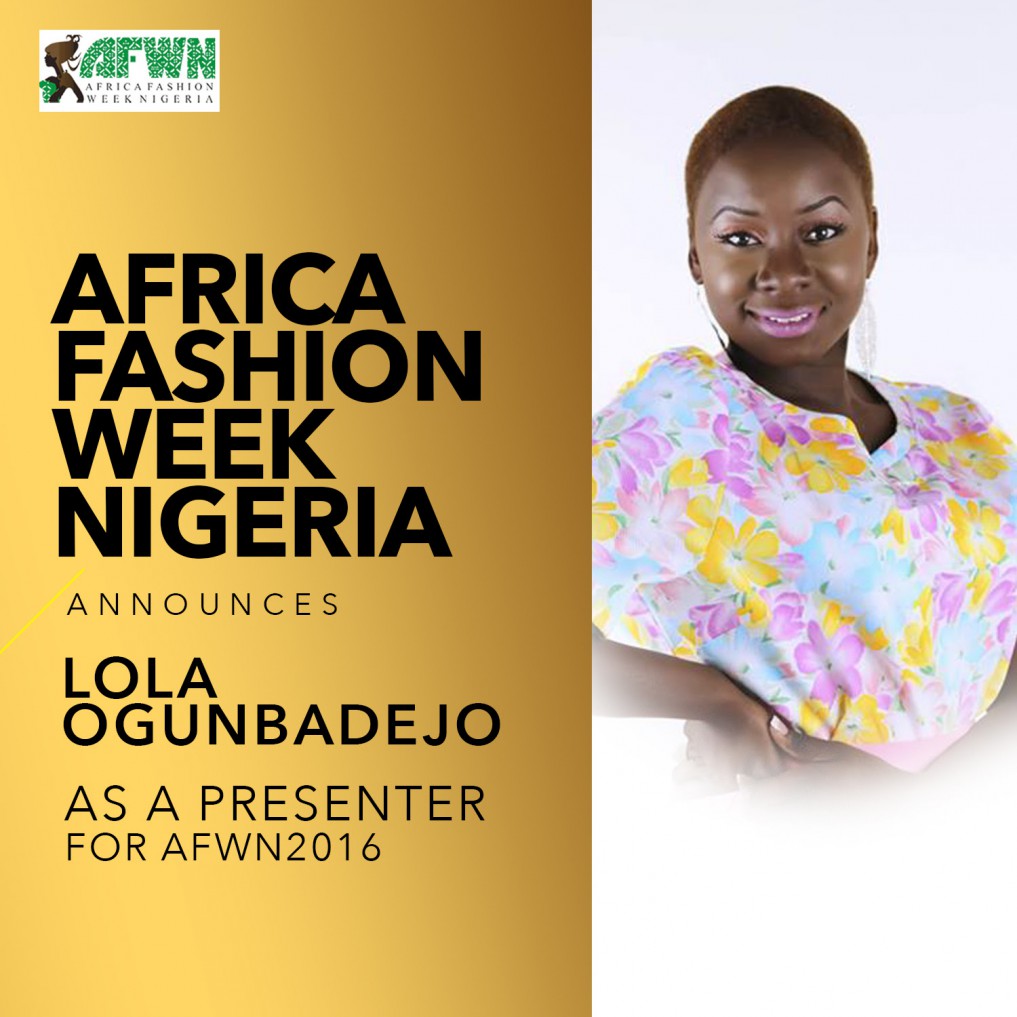 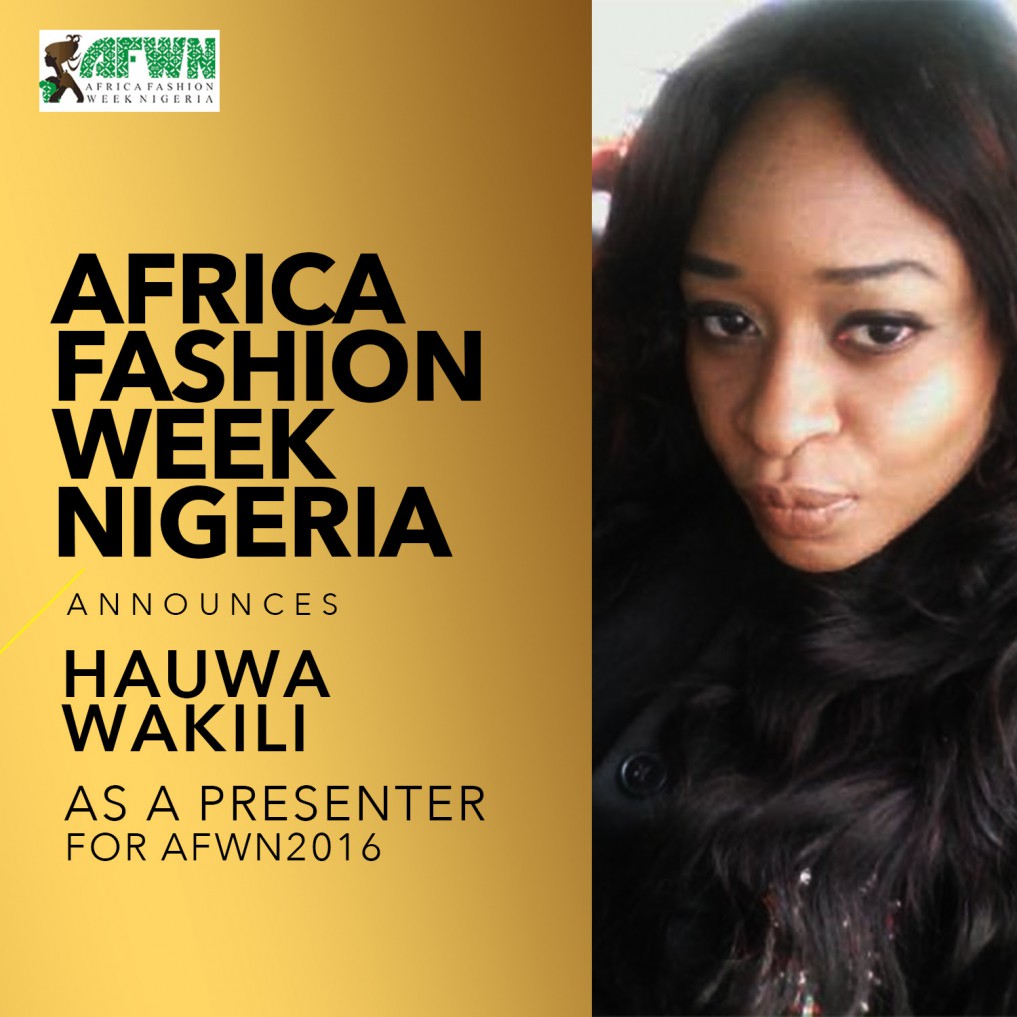 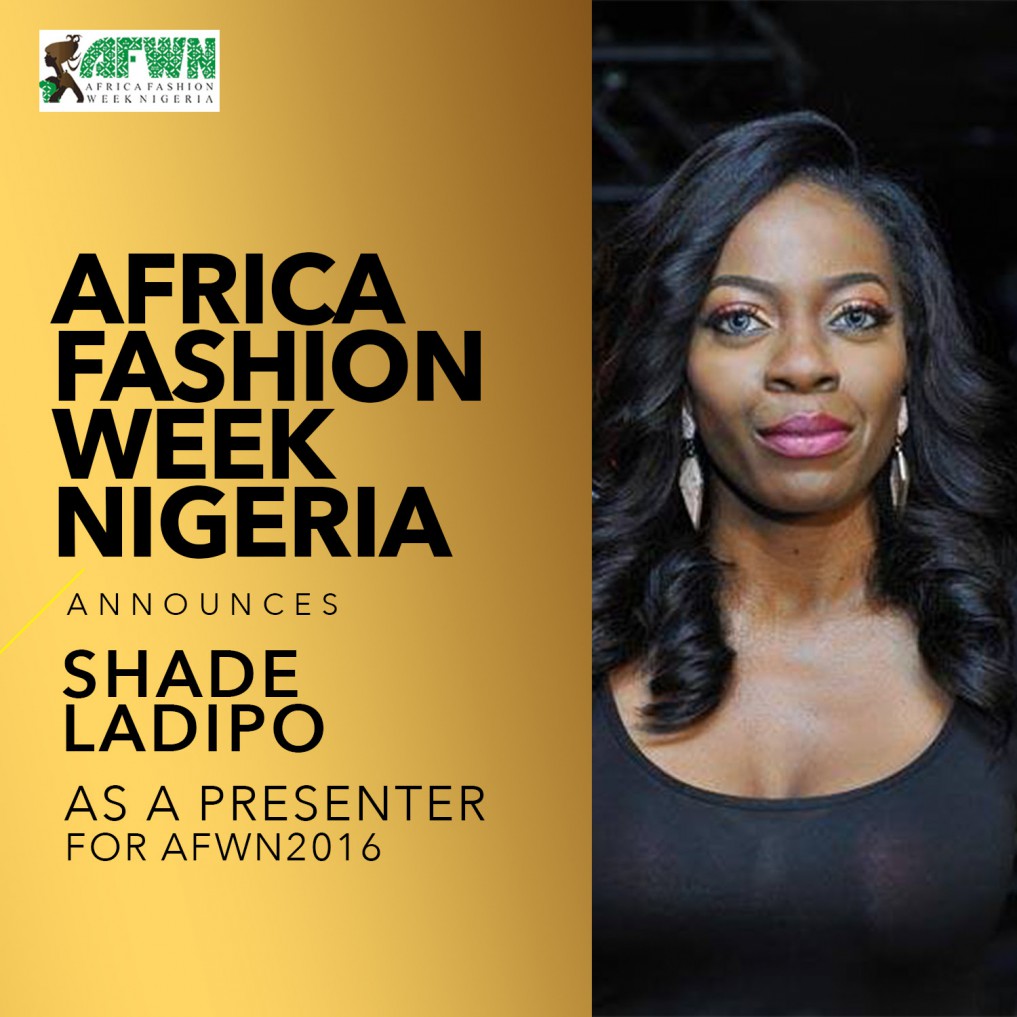