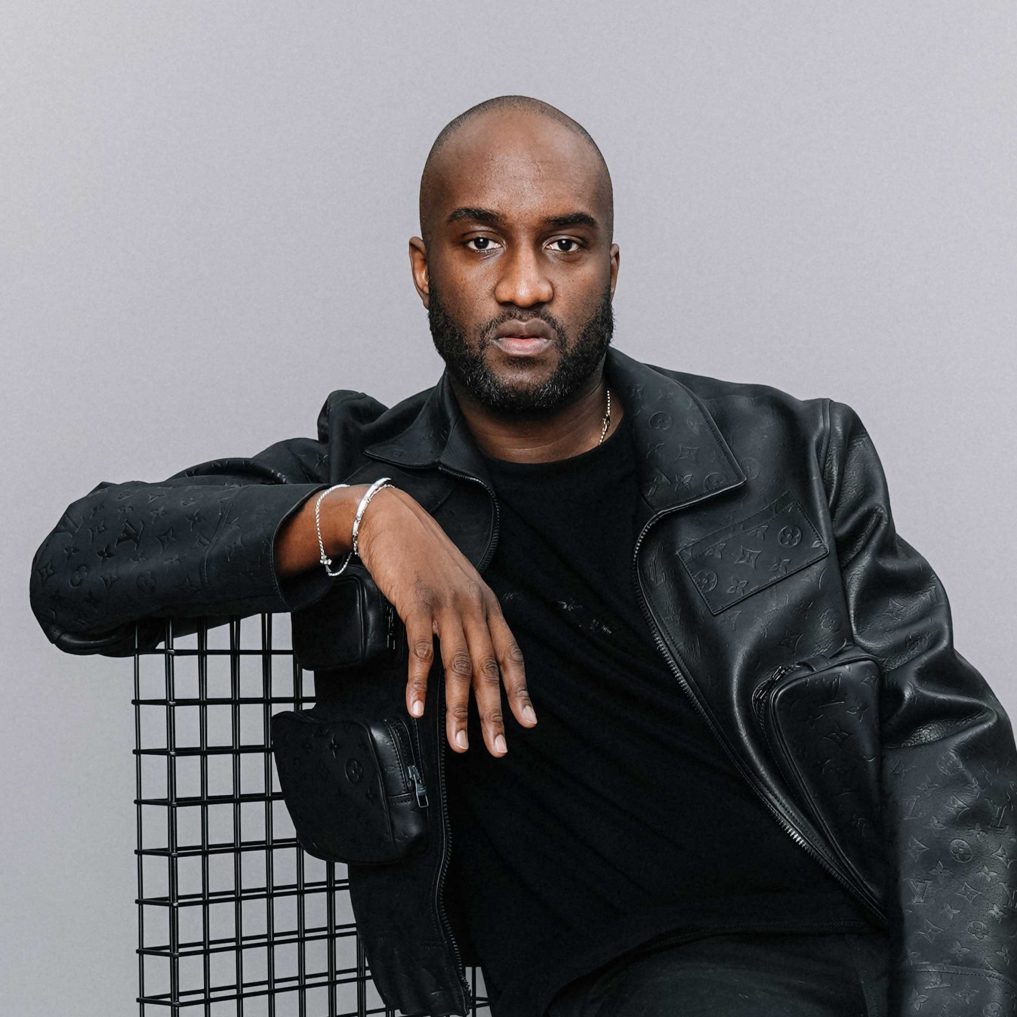 Virgil Abloh, CEO of Off White, spoke exclusively with Liz Segran, editor at Fast Company about the Black Lives Matter movement, and the criticism he has received in recent weeks.

Virgil came under serious public scrutiny for expressing dismay at the looting of businesses and publicized an underwhelming $50 insulting donation to the George Floyd Cause, which costs less than a belt on his website.

He stated earlier “Our own communities, our own shops… this shop was built with blood sweat and tears,” he wrote on Instagram. Many people responded angrily that he seemed to be showing more concern for the business community than for those fighting for racial justice. Abloh explained to Fast Company that he struggled throughout his life to become a business owner himself, and one of his central goals now that he is a successful designer is to support other Black businesses. He apologized for his comments on Instagram, writing, “People who criticize ‘looting’ often do so as a way to make it seem like our fight against injustice isn’t legitimate. I did not realize the ways my comments accidentally contributed to that narrative.”

Abloh also posted an image of a $50 donation he made to an organization called Fempower that helped pay for the legal expenses of arrested protesters. This fueled even more anger, as people complained on social media that it was a measly sum for such a wealthy person to donate. Abloh insists it was a misunderstanding. “The goal was to say, ‘Get together with your friends and do what you can,’” Abloh says. “It was meant to say that no amount was too little to donate.” He later announced a donation of $20,500 to bail funds and other causes.

The fashion industry is notoriously racist. Within the Council of Fashion Designers of America, one of the industry’s most prominent trade organizations, only 3% of members are Black. So when Abloh was named artistic director of menswear at Louis Vuitton, making him one of the only Black designers at the helm of a luxury fashion house, the fashion media celebrated his appointment.

Abloh understands the broader implications of his ascent. “I accept the circumstances of this position,” he says. “With great opportunity comes great responsibility. My goal is to lead by example.”

“I believe there’s going to be a Black Renaissance,” Abloh tells Fast Company. “Before I felt very alone in this struggle, but now, people are ready for change. The atmosphere is different.”

But these are not the only moments Virgil has come under fire for racism against blacks. Roughly last year in 2019 he was criticized for his all-white staff at Off-White which he celebrated with.

Yellow is the Colour for Bold Fashionistas [VIDEO]