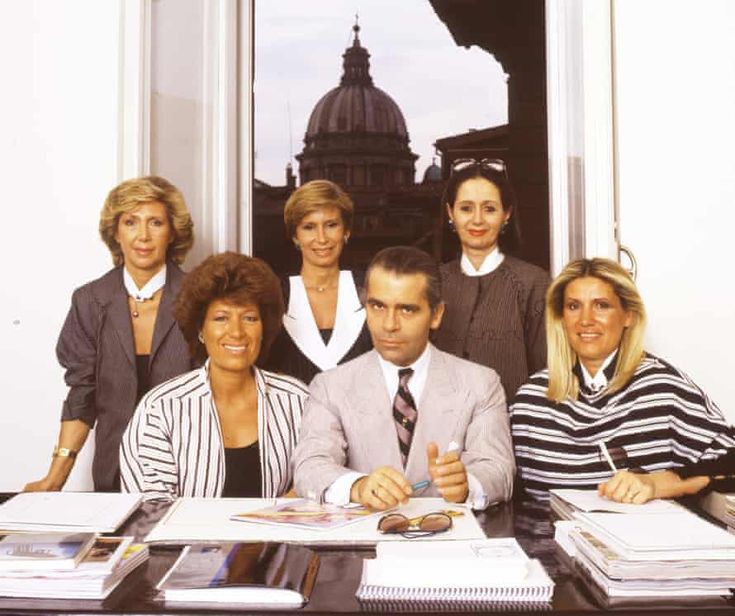 In this week’s fashion history, we will be taking a look at the history of Fendi. Fendi is an Italian luxury fashion house known for its ready-to-wear collections, fur, fragrance, eyewear, and accessories.

The fashion house was founded in Rome in 1925 by Adele and Edoardo Fendi. Fendi is considered one of the earliest fashion houses that witnessed the evolution of fashion to what it is today. As of this moment, the fashion house has been in existence for 97 years. 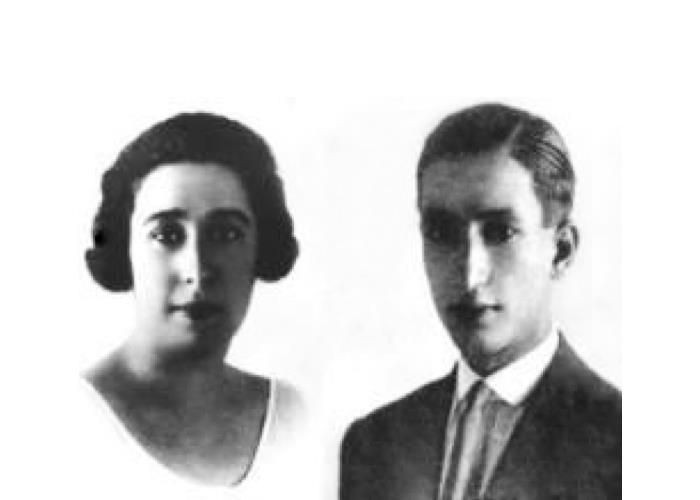 Fendi was launched in 1926 by Adele and Edoardo Fendi. the fashion house originally started as a fur and leather shop in Via del Plebiscito, Rome. In 1946, Adele and Edoardo Fendi five daughters Paola, Anna, Franca, Carla, and Alda joined the company in its second generation as a family-owned enterprise. the fashion house operates as a family-owned enterprise. 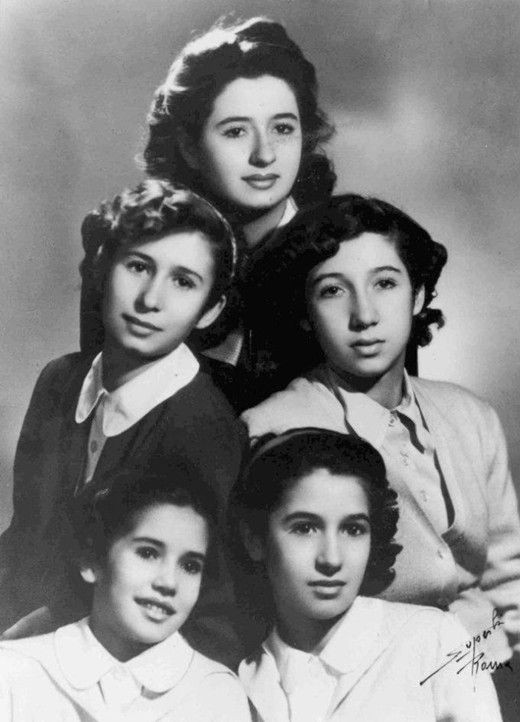 The house of Fendi saw a Young Karl Lagerfeld flourish as an artistic director which also helped in the growth of the fashion house and showed the masses how beautiful fashion can be. 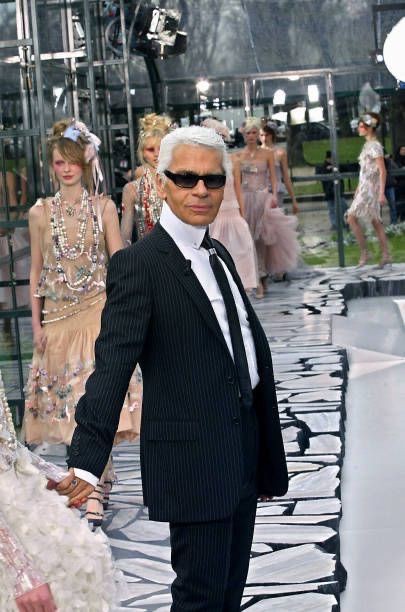 In 1965, Karl Lagerfeld joined the fashion house as a creative director. During his tenure, Lagerfeld pushed the brand forward into the fur market, making Fendi one of the most sought-after ateliers for fur goods. He also sought to use fur for accessories, and ready-to-wear designs rather than keeping it for the use of fur coats alone. Karl Lagerfeld also worked closely with the Fendi daughters joining hands to create a stronger and more reputable fashion house. 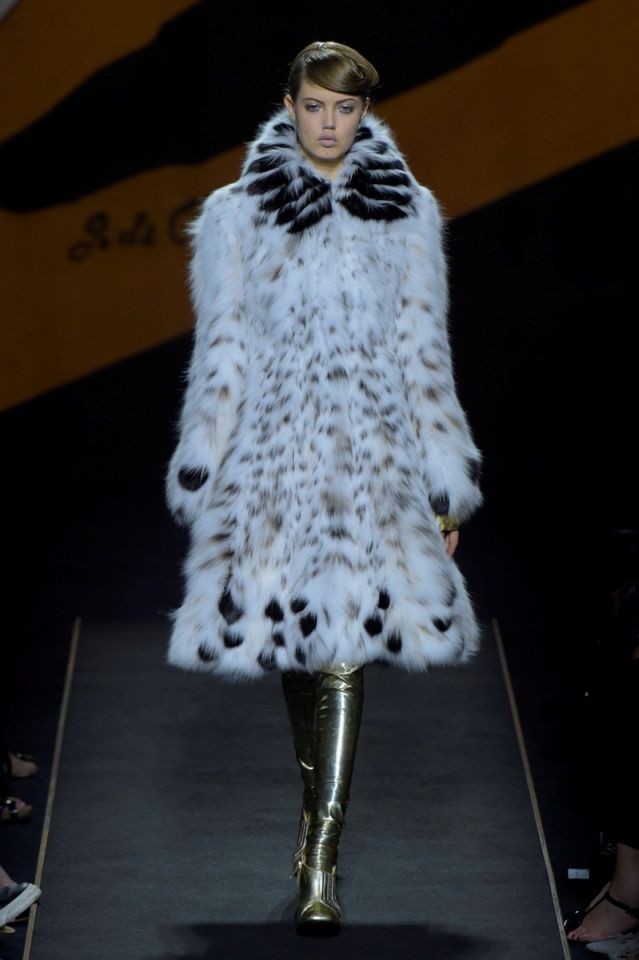