Although the position is not that with the need to conduct an election or contain a budgeted salary but requires a lot of work as first lady Pat Nixon called it “the hardest unpaid job in the world”. However, the fashion expectations from these lady is dramatically on the high side

As the first Lady, the eyes of the entire public is always on you and getting more intense by the day from the first age of presidency through this contemporary days.

Let’s take a walk through the first ladies fashion style from the days of Nancy Reagan till date.

Nancy Davis Reagan who was an American film actress in the 1940s and the first lady to the 40th American president was popularly known for bringing a sense of style to the white house. She always had her ways of keeping it simple and elegant with her choice of fashion. In 1989, she had a successor (Barbara Bush), according to the “people.com, both ladies were born in New York, both attended Smith College and were even very distant cousins. 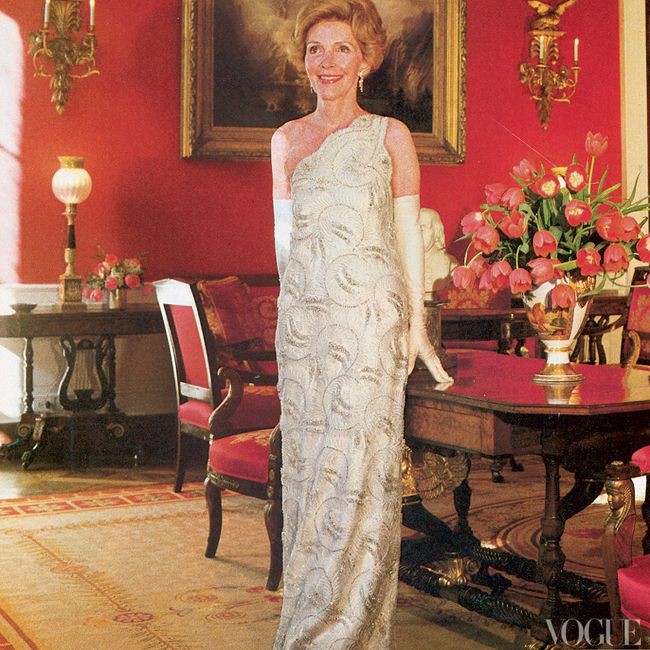 Barbara Bush, wife to the former president George H. W. Bush who served as the 41st president was known for displaying an underrated and frugal flair to the often glamorized role of First Lady, she was famously called out for wearing fake pearls and a 29dollars pair of shoes to her husband’s presidential inauguration. She kept her style down to earth. In 1993 she was succeeded by Hillary Clinton. 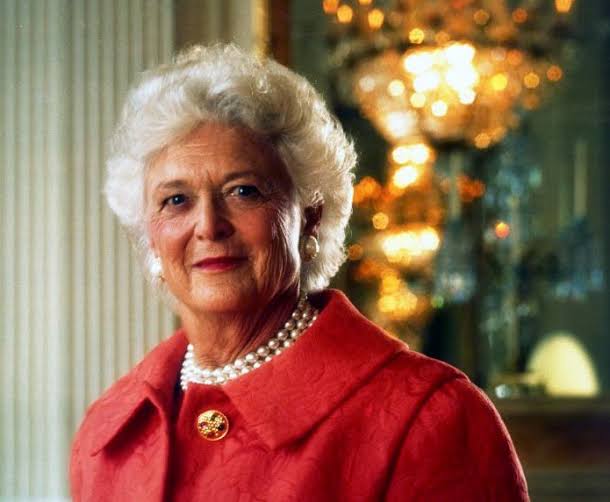 Hillary Clinton on the other hand was not only the first lady of America but also a writer, politician, a diplomat, a lawyer and a public speaker. She was the first woman to win a popular vote in an American presidential election which she lost Donald Trump. Aside being known to be so ambitious, the public also noticed her outstanding love for pantsuit. According to her, they make her feel professional and ready to go. She also mentioned that she thought it would be good to do what male politicians do and wear more or less the same thing every day. She was the former first lady of the United States of America in 1993 who was later succeeded by Laura Bush in 2001. 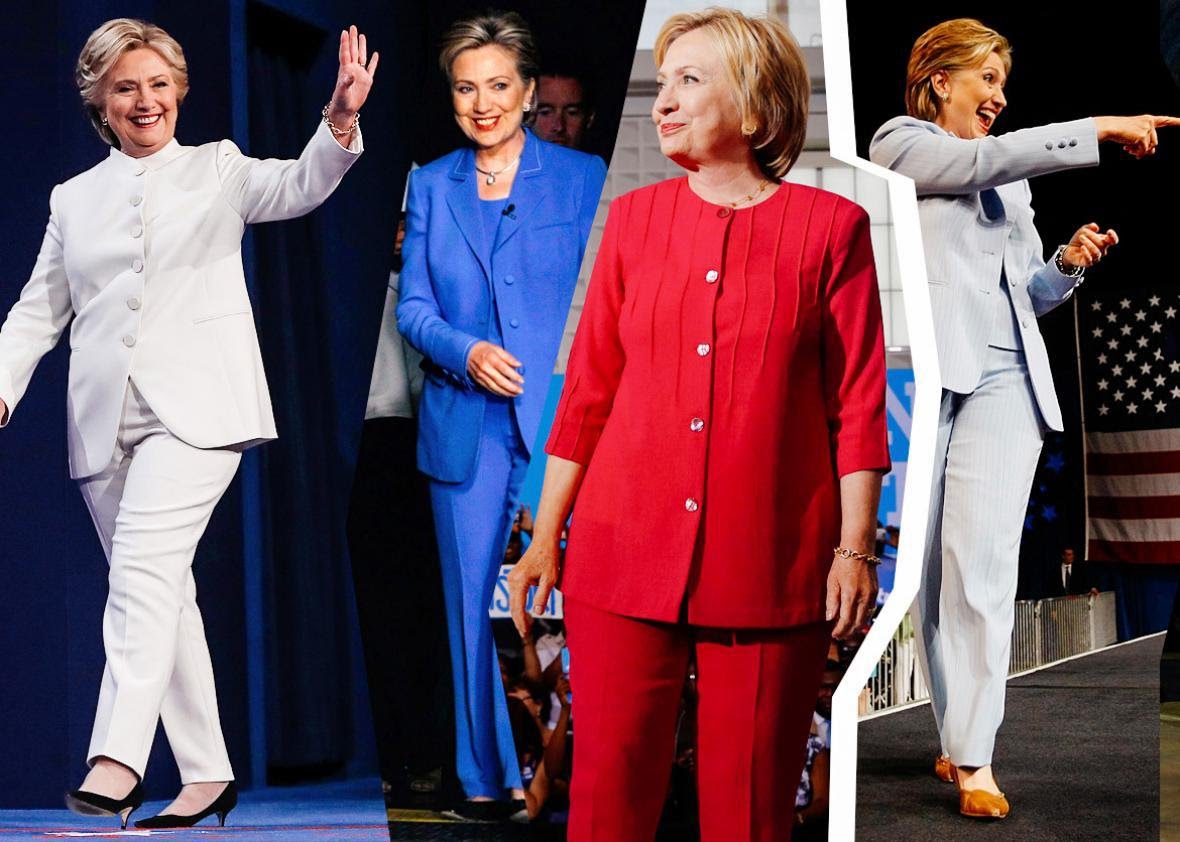 Laura Bush is an educator and was the first lady to former president George W. Bush in 2001. Playing dress up was not the chief interest of Laura Bush but she did make a couple of waves in the world of fashion during her time in the white house.

During an interview with Elizabeth Lavin she mentioned how people are so fascinated with the cloths of a first lady but that shouldn’t totally change the dressing personality of the first lady. In 2009 she was succeeded by the the first African American first lady, Michelle Obama. 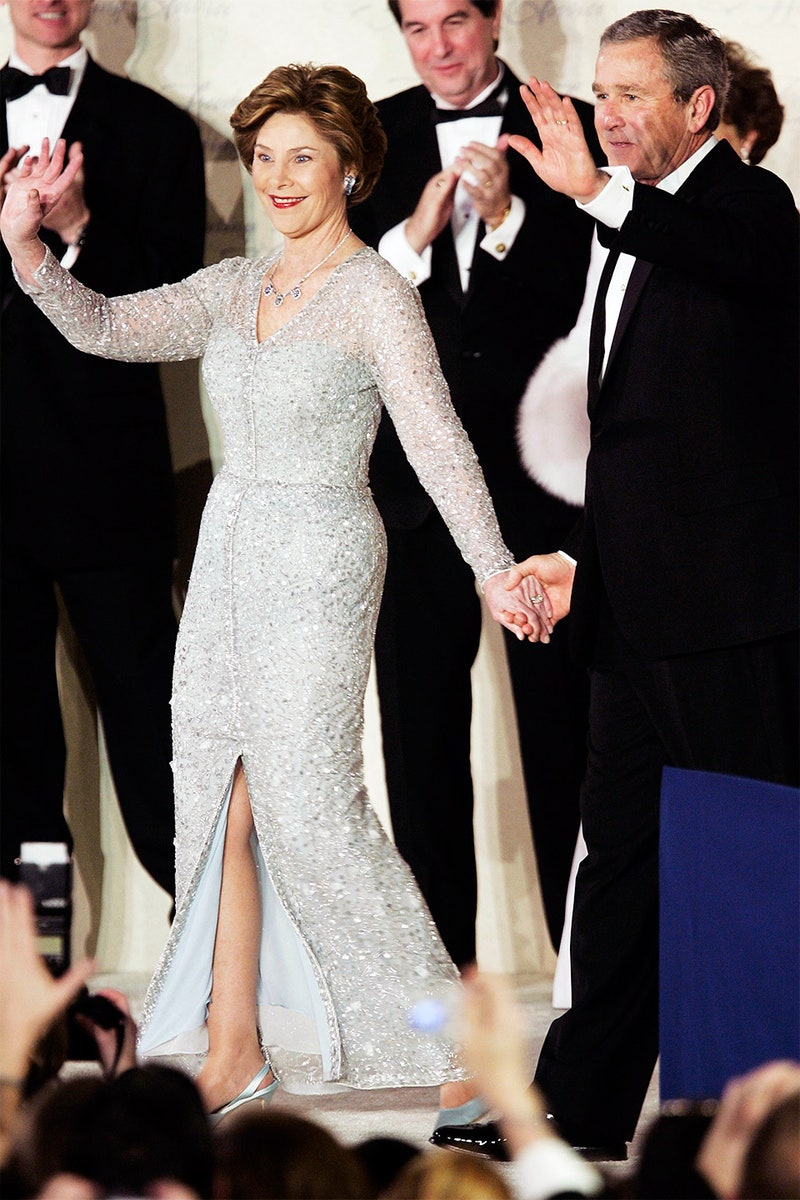 Michelle Obama was the very first African American first lady in 2009. She is also an attorney and author, she held public sector positions in the Chicago city government as an assistant to the major and as assistant commissioner of planning and development. Michelle Obama is known for her outstanding fashion lifestyle from the moment she became the first lady starting with the sleeveless portrait back in 2009 which got the entire public talking.

In 2013 she told vogue “I always say that women should always wear whatever makes them feel good about themselves. That’s what I always try to do. She is a total combination of classy, sophisticating, elegant and simple. She was afterwards succeeded by Melania Trump in 2017. 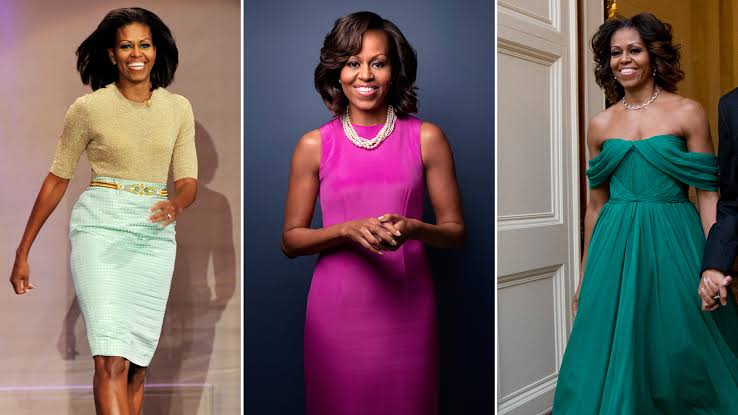 Melania Trump is a Slovene-American former model and businesswoman. She became the first lady to Donald Trump who’s the 45th president of the United States of America. Melania Trump has definitely let her fashion do the speaking in the spotlight.

Jill Biden is expected to assume the role of first lady upon the inauguration of her husband, Joe Biden, on January 20, 2021. 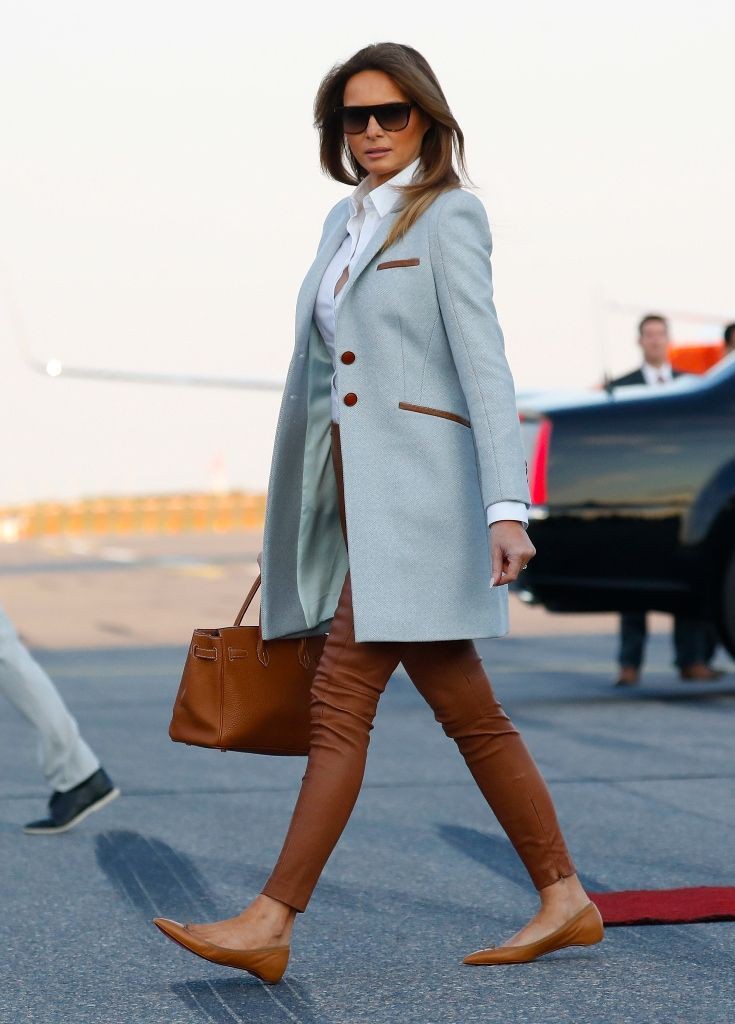 PERFECT GIFT IDEAS FOR HIM AND HER, CHRISTMAS OR NO CHRISTMAS, HIGH BUDGET OR LOW BUDGET

HIGH FASHION WIZKID (Wizkid's songs are not for hoodlums)