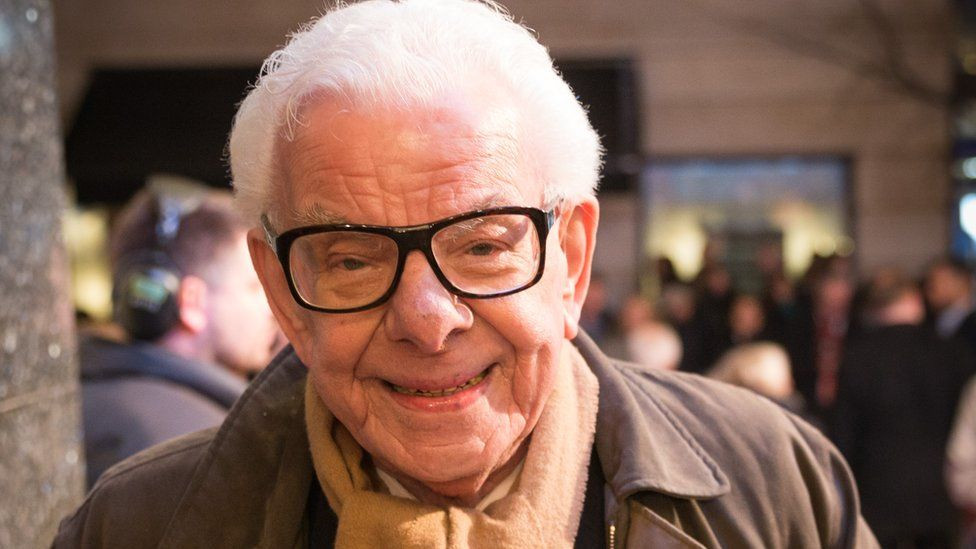 Report shows that the comedian dies at the age of 86.

The news of Barry’s death was confirmed by insider in the family.

READ ALSO; .Oscar Pistorius Eligible for Release on Parole’ After Serving Half His Sentence for Killing Girlfriend

The star died in hospital in Harrow, “peacefully, in good spirits and with his family around him”

“Dad was a talented comedy writer and comedian in a particularly golden vintage,” they said in a statement paying tribute.

“Incidentally he never really liked the terms ‘comedy writer’ or ‘comedian’, instead preferring hack and entertainer, and always thought the term ‘national treasure’ meant he’d just been dug up. He was, in his words, arrogant in his humility.

“He had a gift for friendship (as anyone who still has a landline will testify) and a genius for putting people at their ease. Oh yes, and he made many people laugh. A lot. Over many years.”

Regina Daniels addresses speculations going round about her fight with Jaruma