Facebook announced “Novi” earlier today, which is a digital wallet platform for a cryptocurrency that the social media giant will manage for a new way to pay and move money. However, even in its infancy, it is encountering disagreements and hurdles, as the Senate has already requested that it be removed in an open letter to the firm. 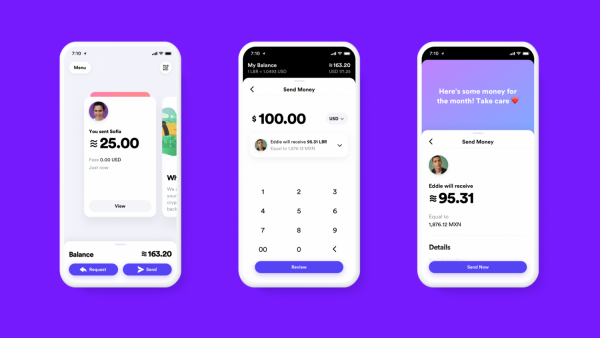 Instead of applause and hoorays for Facebook’s Novi, the social network firm received a letter from the Senate, with several senators signing the papers. This demands that Facebook discontinue operations of the digital wallet, as one section of the letter stated that the social media corporation “cannot be trusted” to manage Novi and cryptocurrency.

The documents were written by US Senators Brian Schatz, Sherrod Brown, Richard Blumenthal, Elizabeth Warren, and Tina Smith and addressed to Facebook CEO and creator Mark Zuckerberg. This is a significant impediment to Novi’s activities, although it can also be ignored by the corporation.

However, it still speaks a lot about the company’s new venture, especially because it is now involved in a number of difficulties. One of them is Frances Haugen, the whistleblower who revealed Facebook’s stance on mental health while keeping the public in the dark.

Facebook Novi has yet to take off in the country because it is still in its “pilot” phase for the United States and Guatemala. Nonetheless, it saw a letter that contradicts its functioning and speaks volumes about its future and how people would regard it.

According to Facebook, “Novi” is a digital wallet that individuals can use without paying any fees. The digital wallet also promises an instant approach and the ability to do so in a secure platform where users may send and receive money from anyone in the world.

It is similar to a PayPal digital wallet in that it accumulates cryptocurrency for its transactions.

The Novi wallet, which runs on a digital blockchain dubbed USDP (Pax Dollar) and is available across Facebook apps, would be the bridge to “connect” the world, especially in this age of interconnection. Facebook Messenger, Instagram, WhatsApp, and the huge blue social media platform are all included.

Facebook was not deemed “incapable” of handling a cryptocurrency wallet. However, it is currently embroiled in a slew of litigation and controversies over their claimed “mishandling” of social media in relation to its users, who are the platform’s top concern.

Twitter is well-known for its foray into cryptocurrency with Square and Bitcoin, but the Senate or other regulatory authorities have not issued an open letter in support of it.