After CEO Mark Zuckerberg announced in July that the business will pay $1 billion to artists by the end of 2022, social media behemoth Meta has continued its buzz-buying strategy.

According to The Information, some of this money is being spent by Meta-owned Facebook, which is paying creators up to $50,000 to utilise the platform’s Live Audio Rooms function — a competitor to the once-popular live audio app Clubhouse. 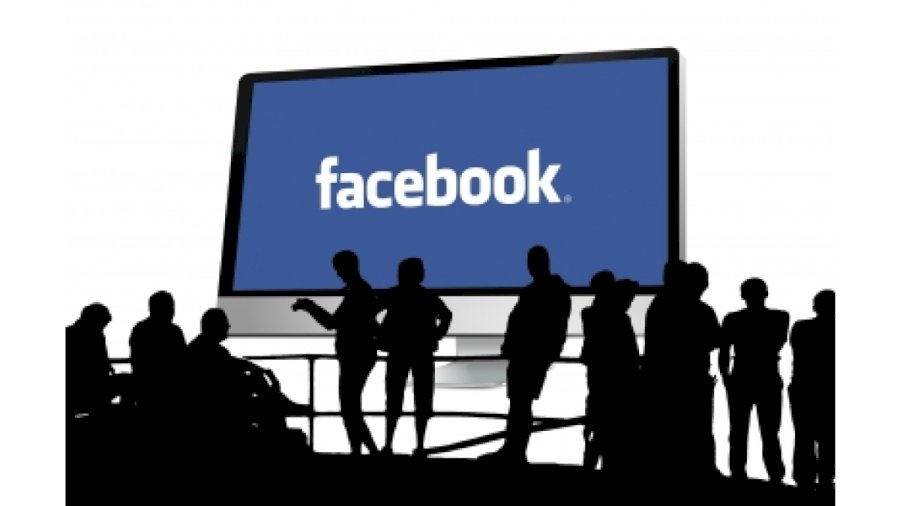 When you’re making as much money as Meta, buying success is a viable option, at least in the near term. For example, Meta-owned Instagram has been doing the same to bolster its TikTok-rival Reels, paying creators up to $35,000 to publish to the site.

According to The Information, the terms for using Live Audio Rooms are similarly generous. “Facebook is offering to pay musicians and other creators $10,000 to $50,000 per session on its five-month-old live audio product, plus a fee for guests of $10,000 or more,” says the publication, citing “people with direct knowledge of deal terms.”

For this money, Facebook reportedly wants creators to host four to six 30-minute sessions. Live Audio Rooms debuted in the United States in June, joining other audio-focused products such as podcasts, music, and short-form “Soundbites.” Established names who have appeared on Live Audio Rooms include singer Miley Cyrus and comedian Sherry Cola, though there is no evidence that these individuals were paid to appear.

You may believe that Meta is the only platform that requires creators to pay to use it, but this is not the case (Meta just has deeper pockets than most).

TikTok has its Creator Fund, Snap has its Spotlight program, and Twitter has a paid “accelerator” program for its audio feature Spaces. Indeed, pretty much every major platform offers financial incentives of some sort to attract and retain talent. The only question is who will stay when the money runs out.