Facebook’s parent company, Meta, will begin prohibiting marketers from targeting its users through sensitive areas such as politics, health, and religion, to mention a few. 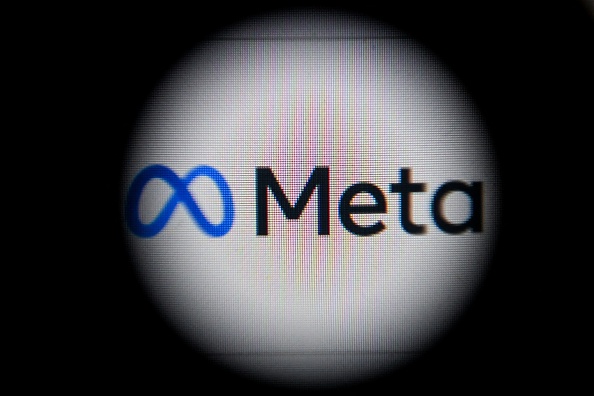 According to the New York Times, Meta’s latest step will go into effect on January 19, 2022, and would remove sensitive category options for ad buys such as sexual orientation, ethnicity, race, and hundreds of other issues.

The ban on these categories will not be limited to Facebook. It will also apply to other platforms owned by the social media corporation Meta, including as Messenger and Instagram.

Furthermore, the latest decision would have an impact on Meta’s Audience Network, which allows advertisers to run advertising in third-party apps.

It should be noted that Meta also owns another messaging program, WhatsApp, which is not covered in the company’s latest move.

According to Axios, the prohibition will prevent ad buyers from targeting individuals based on their sexual orientation.

For example, there will no longer be the possibility to target advertising based on phrases such as “LGBT culture” or “same-sex marriage.”

Furthermore, the ban includes religions. Ads, however, could no longer target terms such as “Jewish” and “Catholic Church.”

It is not the first time that Facebook, now known as Meta, has begun to limit the ad targeting feature on its social media network.

In reality, Facebook has begun restricting ad targeting for people under the age of 18.

This time, Meta is increasing the ad targeting limit, which its vice president for product marketing for Ads, Graham Mudd, says would address exploitation of the feature.

In a blog post, the Meta VP added, “we’ve heard concerns from experts that targeting choices like this could be utilized in ways that result in unpleasant experiences for people in underrepresented groups.”

Thus, the current step by the social media corporation aims to address the abusive behavior of some ad purchasers by utilizing Facebook and its other social media platforms’ technologies.

Ban on Meta-Targeting and Small Groups

Mudd also addressed the concerns of a number of non-profit organizations, small enterprises, and advocacy groups.

It is worth noting that these groups are likely to be heavily impacted by Meta adjustments because they rely heavily on ad-targeting to reach their unique type of audience.

Nonetheless, the Meta VP proposed that these groups instead employ geographic targeting or “lookalike” audiences. The latter will target audiences who are likely to share the same interests as those in the prohibited targeting category.