Social Media Week kicked off yesterday at the Landmark Event center Oniru with so much to learn from experts in all fields in the entertainment industry. Our entertainment style reporter Chiazor Daniel caught up with  TV Personality and AboutThatCurvyLife founder Latasha Ngwube at Social Media Week where she spoke about Social media, body image and confidence.

In an exclusive interview she spoke about the current trends in the fashion industry highlighting the challenges and opportunities that lies ahead for the fastest growing industry in the world. 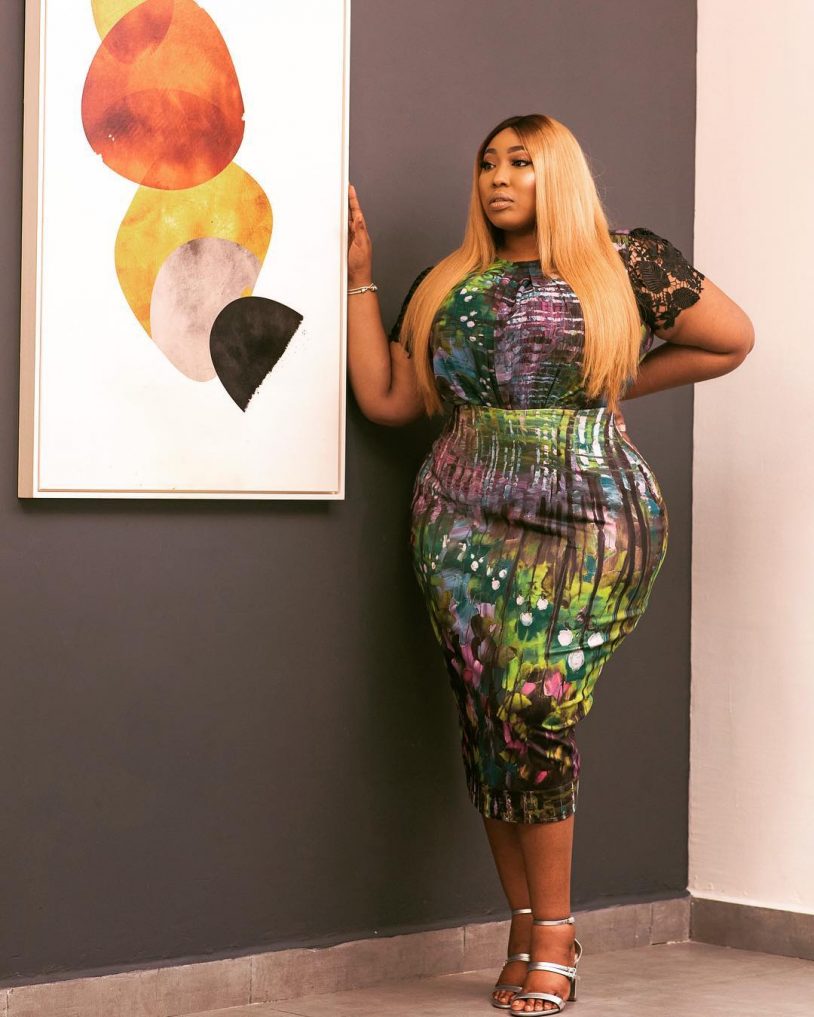 When asked if she thinks the fashion styles on Fashion week run way has influenced the current trends positively, she has this to say:

Yes, i mean that’s the job of the run way trends, to influence current fashion trends; they lead and we follow.

For what the future holds for the African fashion industry, she said:

At the rate we are going, we need major capital investment and infrastructure upgrades to be able to compete price wise so that fashion can be affordable for the common man or girl. She also went further to highlight that electricity generation has to be checked and also we need to train the workers in modern techniques of garment production, finishing etc. 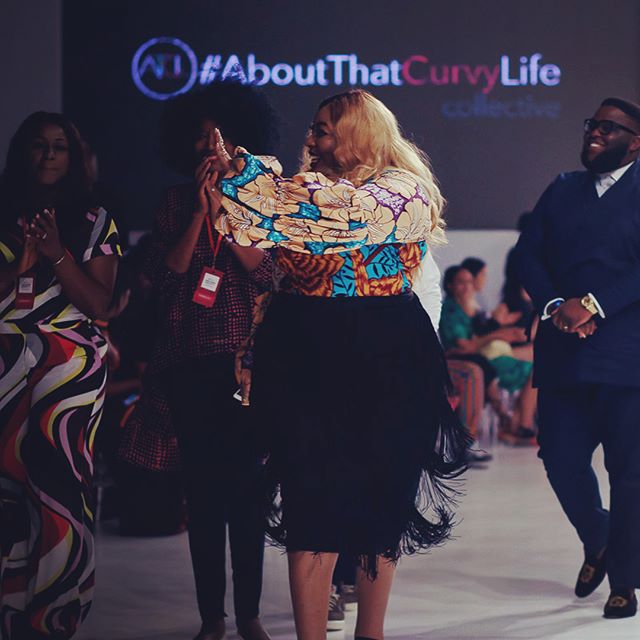 Latasha Ngwube also spoke on the issue of African prints ever going out of vogue, she confidently gave her view saying: African prints will never go out of fashion in Africa whether the world gets tired of it or not, it changes nothing. 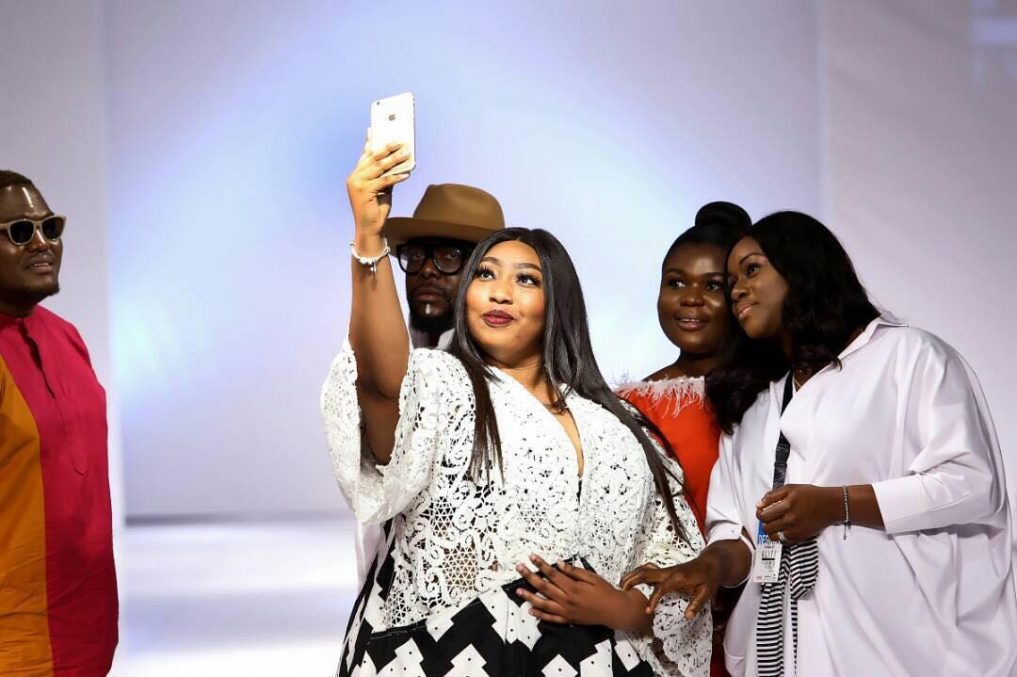 In the concluding part of our chat, she spoke about how AboutThatCurvyLife has helped influenced the big curvy women acceptance in the society:

We’ve been able to create a platform for designers who offer plus clothing at three major fashion weeks in two weeks, that’s no small feat.  She went further to say that she had an amazing session at Social Media Week yesterday where she was invited to speak about social media, body image and confidence where a lot of male and female opened up and shared about their experience.