The Pixel 6A has the same look as the flagship Pixel 6 series from 2021, however, it will be a more affordable choice at $449.

The new smartphone will also be powered by the same proprietary Tensor Titan M2 technology found in the Pixel 6 variants.

The Pixel 6A will have the same elevated horizontal camera hump and two-tone chassis as the Pixel 6 series from last year.

To keep the pricing the same as its predecessor, Google had to make certain hardware cost savings. 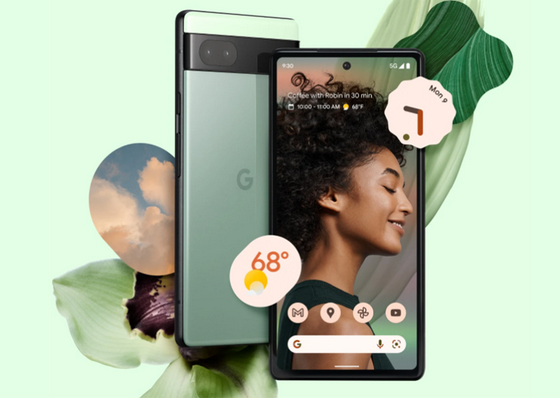 These include a slower 60Hz refresh rate, a smaller 128GB storage capacity, the absence of wireless charging functionality, and a reduced weather resistance rating.

Unlike previous Pixel A-series smartphones, the back camera has been downsized to a dual 12MP setup.

Google has retained the same 8MP lens found on the base Pixel 6.

Another noteworthy difference between prior Pixel A-series smartphones is the absence of a 3.5mm headphone port.

The phone will go up against the Samsung A53, OnePlus Nord, and iPhone SE.

The Pixel 6A will be available for pre-order in the United States on July 21 and will begin shipping to stores on July 28.

Highlight Specifications of Pixel 6A

Rumours and Facts About Genevieve Nnaji