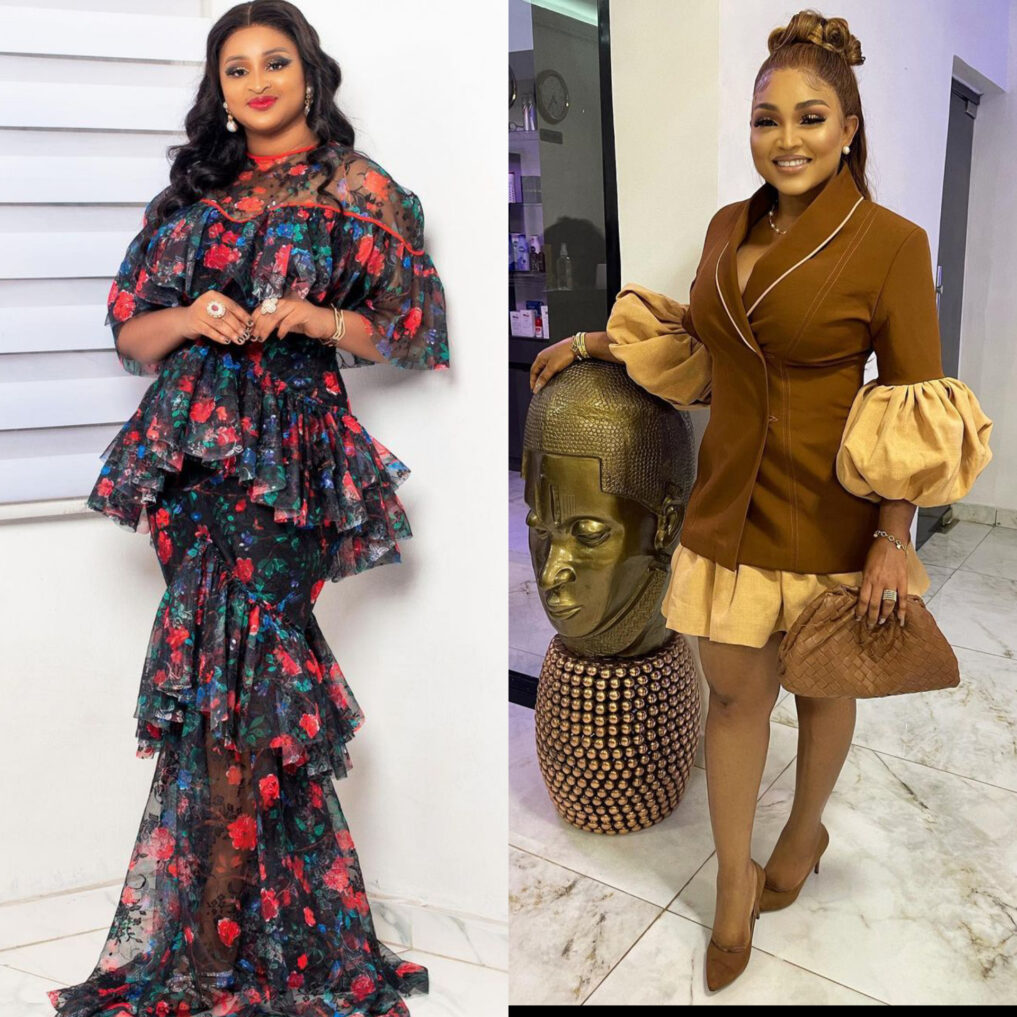 Nollywood actresses, Etinosa Idemudia and her colleague, Mercy Aigbe have been honoured and recognized by the Edo State Government during the state International Film Festival (ESIFF)

Idemudia and Aigbe met with the State Governor, Godwin Obaseki, and his beautiful wife, Mrs Betsy Obaseki during the Edo Films Festival held from 1st September to 4th September 2022. They were honoured by the governor for their impact on the movie industry.

Overjoyed Idemudia took to her Instagram page and expressed how honoured and grateful she was for the recognition.

She noted that her years of hard work and sleepless nights are finally paying off. See her post below, 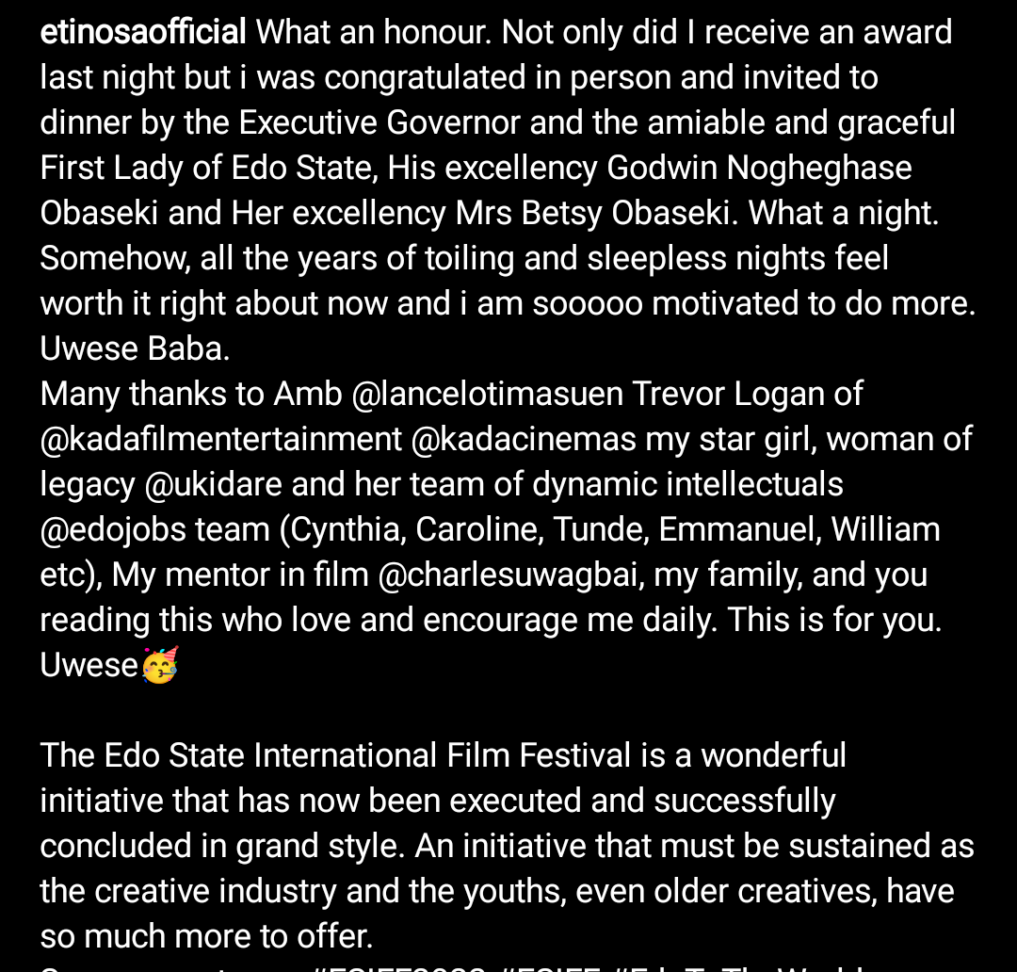 On her path, Aigbe appreciated the government and organisers of the festival for the award and recognition. See her post below, 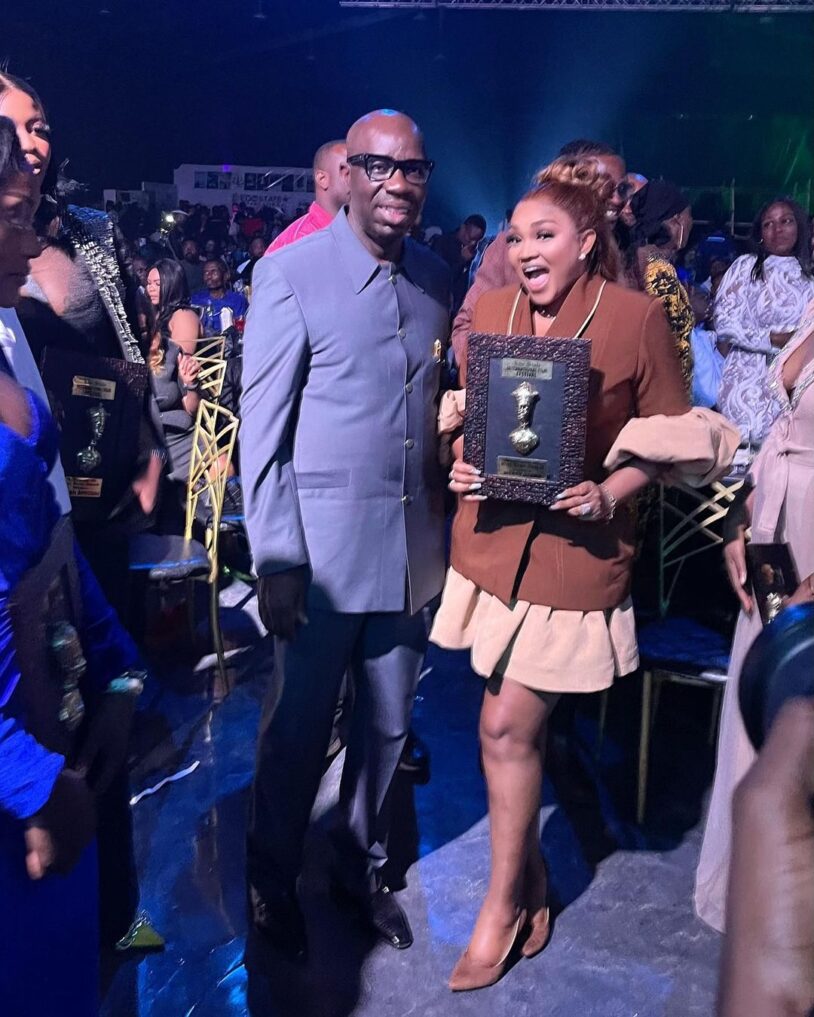 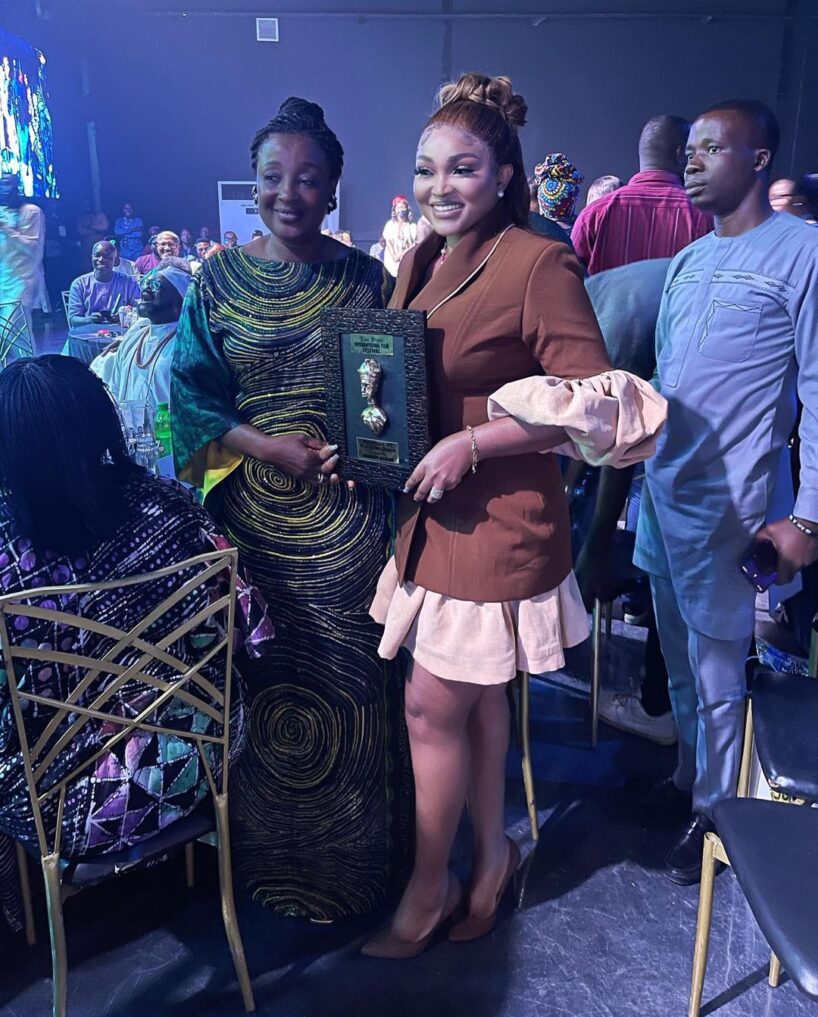 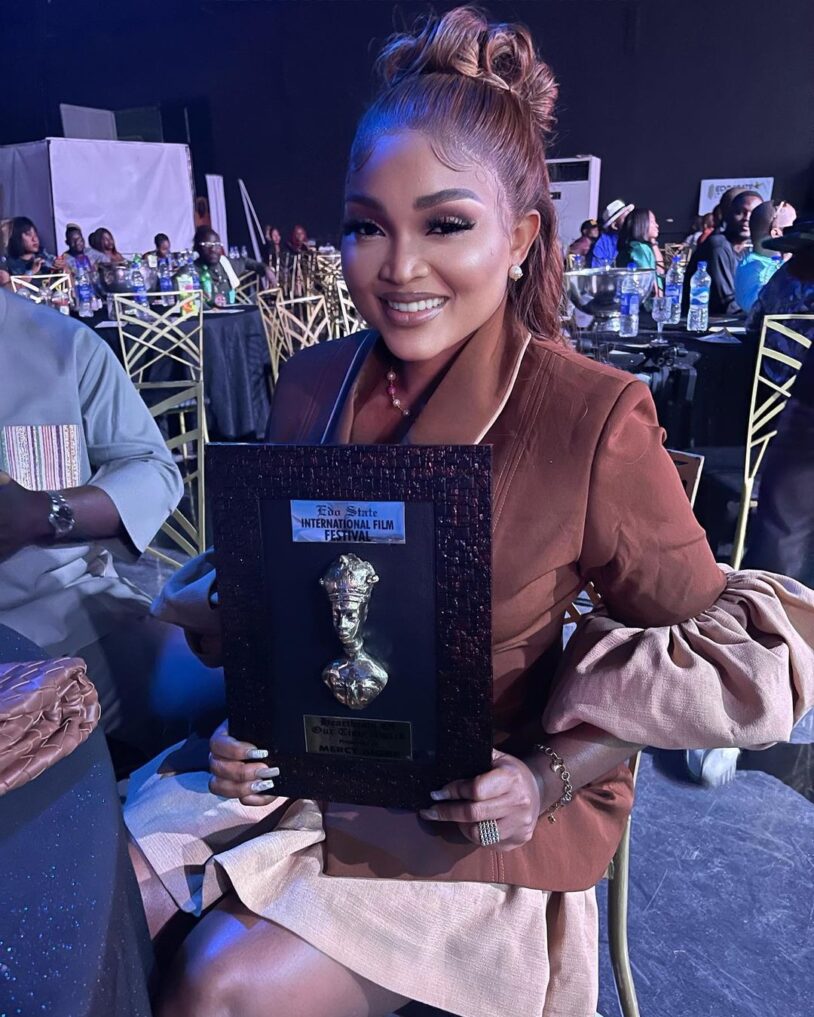 Her husband, Kazim Adeoti also appreciated the state government for recognizing his wife. 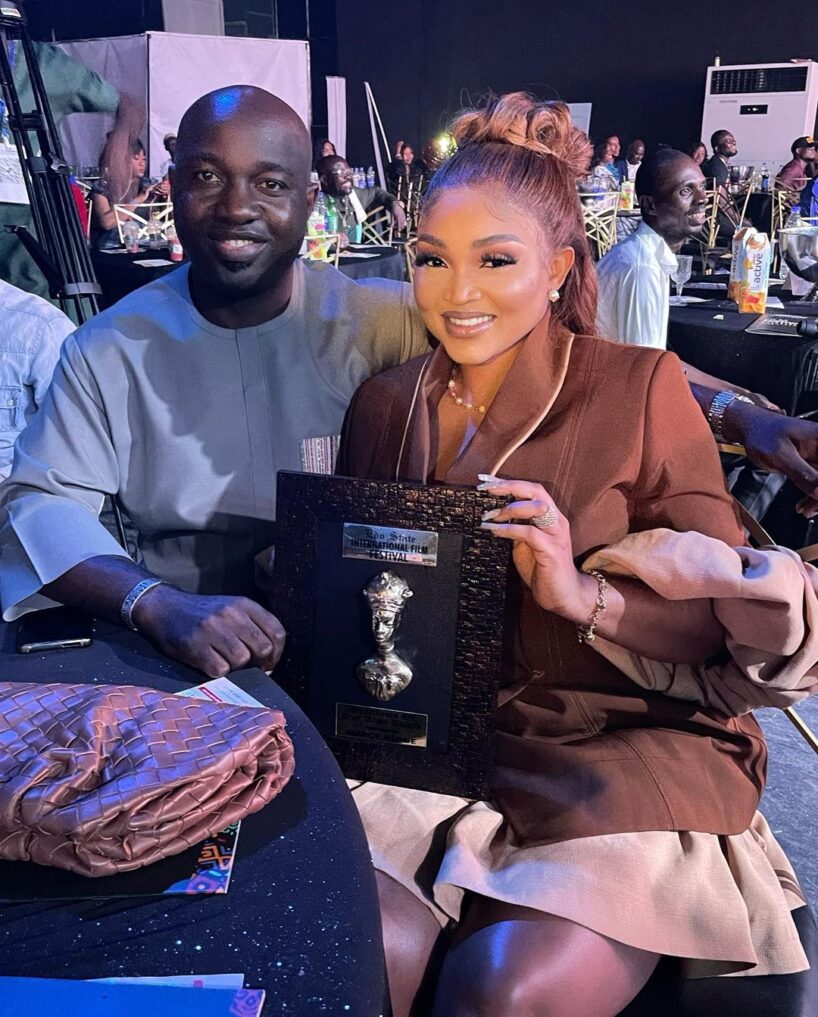 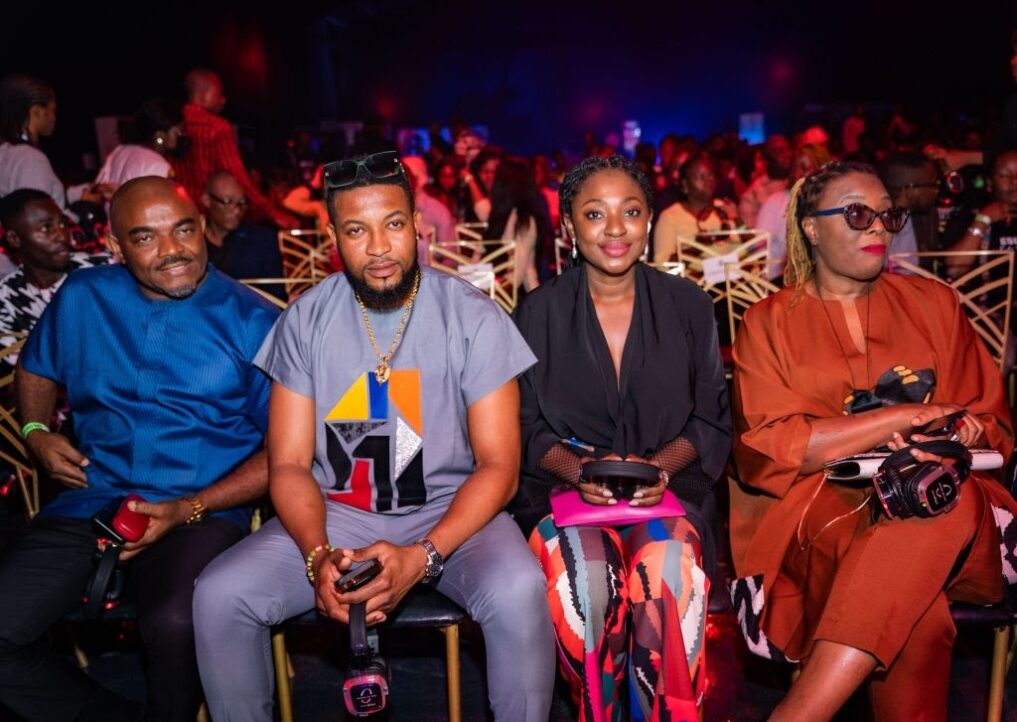 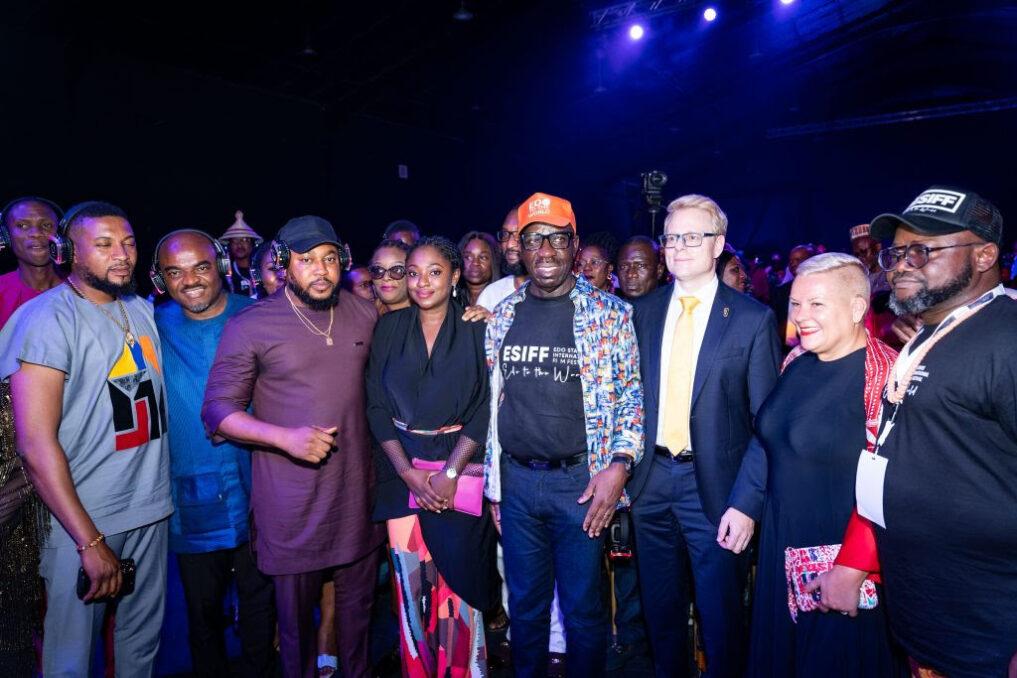 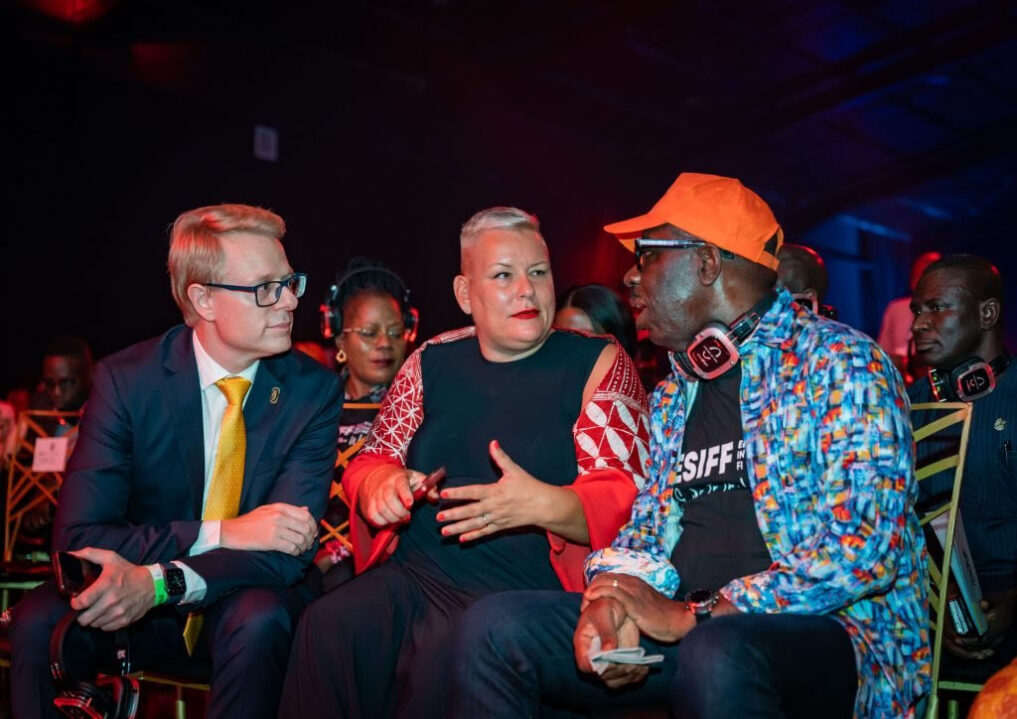 “I would have died in 2014” – Actress, Etinosa Idemudia opens up on her abusive marriage

Glam Look Of The Day: Mercy Aigbe Stuns in a Wedding Gown