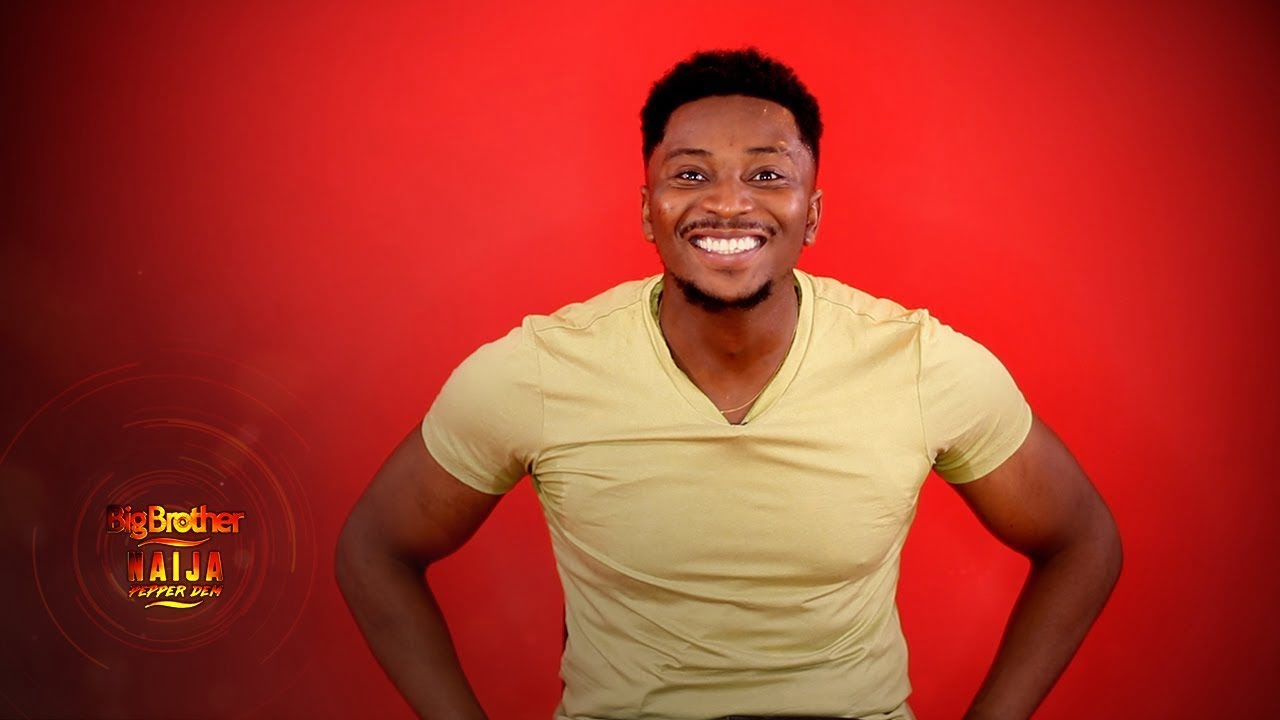 PepperDem Housemates, Esther and Sir Dee have been evicted from the Big Brother Naija House

Esther got the booth immediately the show started on Sunday, as the housemates gathered in the lounge.

Speaking to Ebuka  when she came out of the house, Esther described her experience with Frodd and Nelson in the house, saying “Frodd is sweet and Nelson is my gee,”

Frodd, reacting to Esther’s eviction described it as a movie. But he assured that anyone who will have issues with him should say it to his face, because “it is going to get realer”

Sir Dee , simply told Ebuka that Omashola would end up winning the show at the end.

The result of the collated votes showed Tacha getting the highest, with 31.22 per cent, Cindy following with 22.03 per cent, Frodd and Venita following as third and fourth.