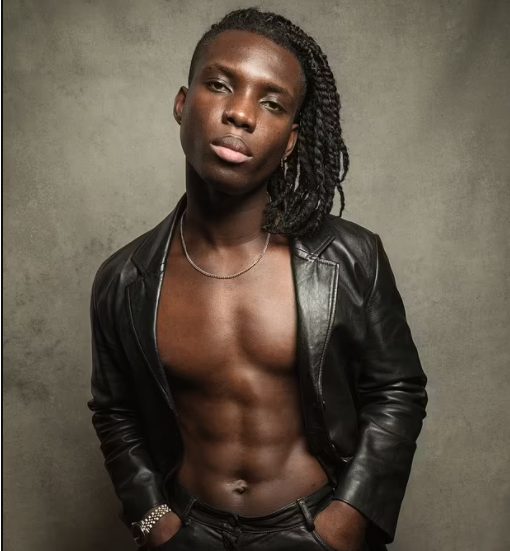 The first black actor in Beauty and the Beast, Emmanuel Kojo has been disgraced out of the UK show over alleged inappropriate language.

The 29-year-old had been performing as the Beast in the musical until he was suspended last Saturday.

READ ALSO: Fans celebrate disgraced Nigerian celebrity fraudster, Hushpuppi
He was taken from the touring play at Liverpool’s Empire Theatre after claims of inappropriate language, according to the Daily Mail, and suspended while a complete inquiry is conducted. The role has been taken over by Alyn Hawke.
‘We are aware of a complaint, which we take extremely seriously, and a full investigation is underway,’ Disney stated last night.
‘Until the problem is settled, the employee in question has been suspended.’

According to a source, his casting in Beauty and the Beast was “a real moment for him.”

The suspension comes just days after Kojo declared that he was going to take a social media hiatus.

READ ALSO: Liquorose Opens up on Why She Can Never Be Friends With Angel 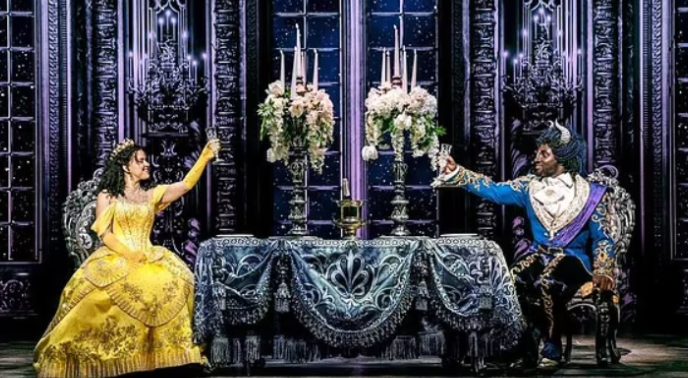 The actor, who was born in Ghana, has received two Olivier Award nominations for his roles as Joe in Show Boat and Jud Fry in Oklahoma! He’s also been in Twelfth Night at the National Theatre and The Scottsboro Boys at the Young Vic, among others.

Powerful Tips On How To Search Google Like A Pro