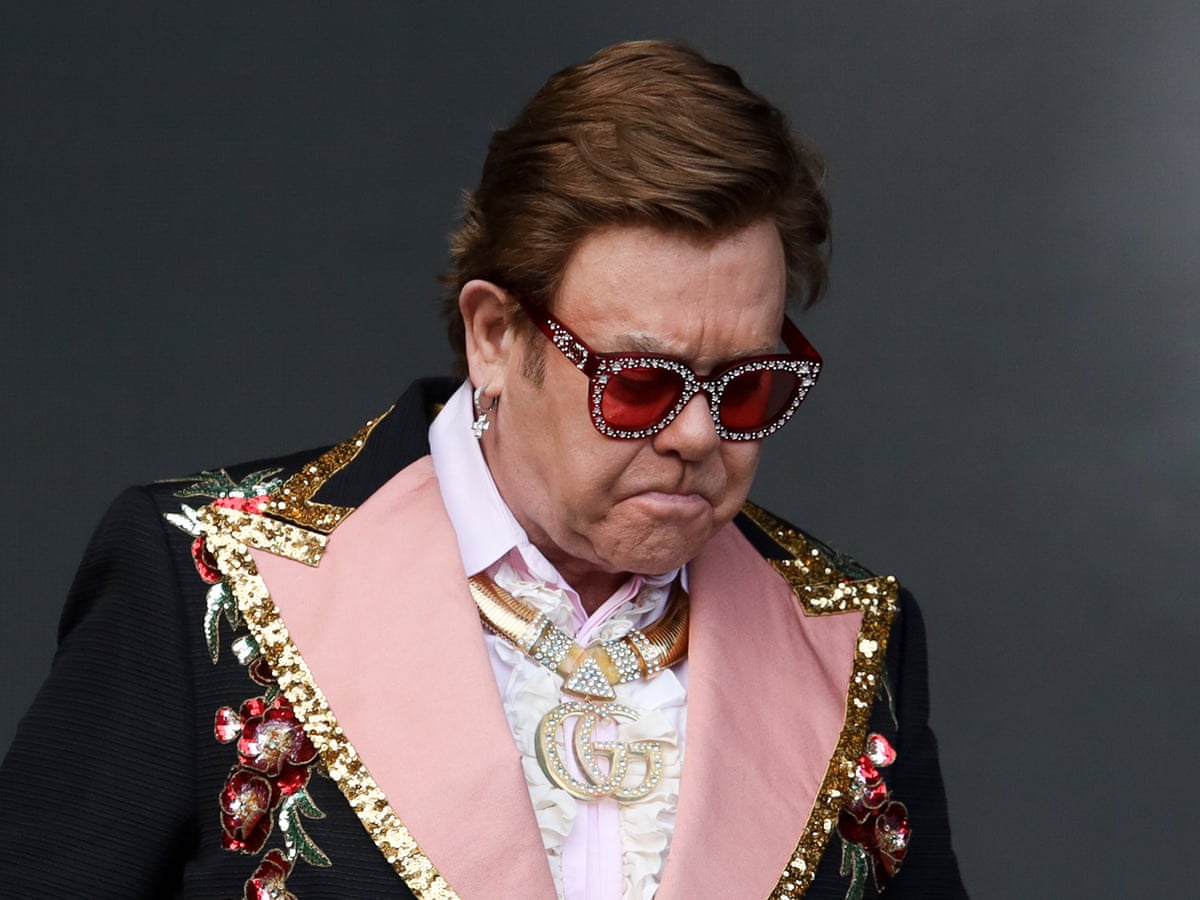 Elton John’s ex-wife Renate Blauel is demanding a £3m payout from the singer for writing about her in his autobiography, “Me,” which was released in 2019.

According to legal documents filed at London’s high court this week, the comments made in the book broke the terms of an agreement made when they divorced 32 years ago.

The documents state that Elton John agreed to remove certain passages before publication of the book, but Blauel, a German-born sound engineer, claims that the comments triggered long-standing mental health problems.

He wrote about having very limited contact with Blauel following their separation, but had invited her to meet his children because he wanted her to be part of our lives, and us part of hers, in some way.

The pair met in 1983 and, after becoming close friends, married on Valentine’s Day 1984 in Australia.

They divorced four years later with John coming out as gay soon after.

This African Hairdo Has Over 30 Names Around The World! Check Them Out!!