The world’s richest billionaire and the Australian actress were pictured having a casual lunch at the ritzy Cheval Blanc hotel on Sunday afternoon, May 29, sipped rosé and shared a basket of French fries in the French Riviera coastal town.

Throughout the lunch, the pair sat close to one other and engaged in passionate conversation. They were even spotted belly-laughing at one point as Musk made a dramatic gesture with his hands.

Musk and Bassett have been the subject of romance rumors for quite some time. In February, a source told HollywoodLife that the two had been dating for “a couple of months” and were “already in a monogamous relationship.” 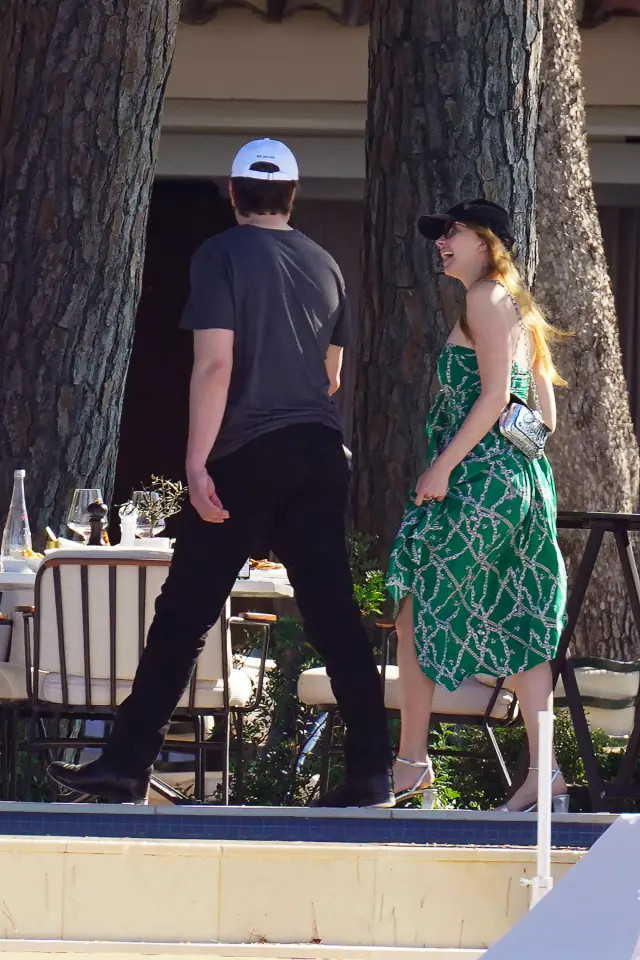 Elon Musk and Natasha Bassett have a romantic holiday in St. Tropez.

Check photos below as captured by glamsquad 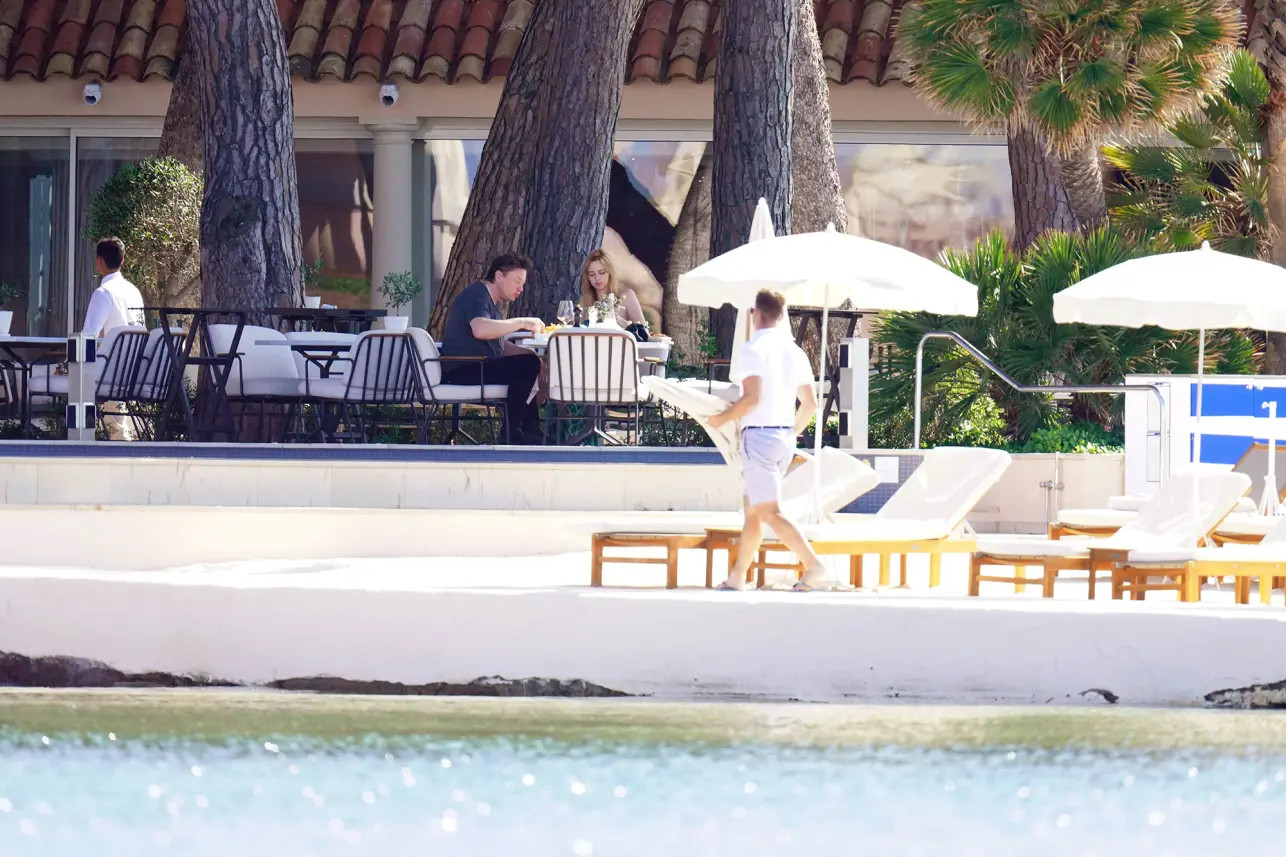 " There are level to this craze, know this and know peace" - Tonto Dikeh dishes advice