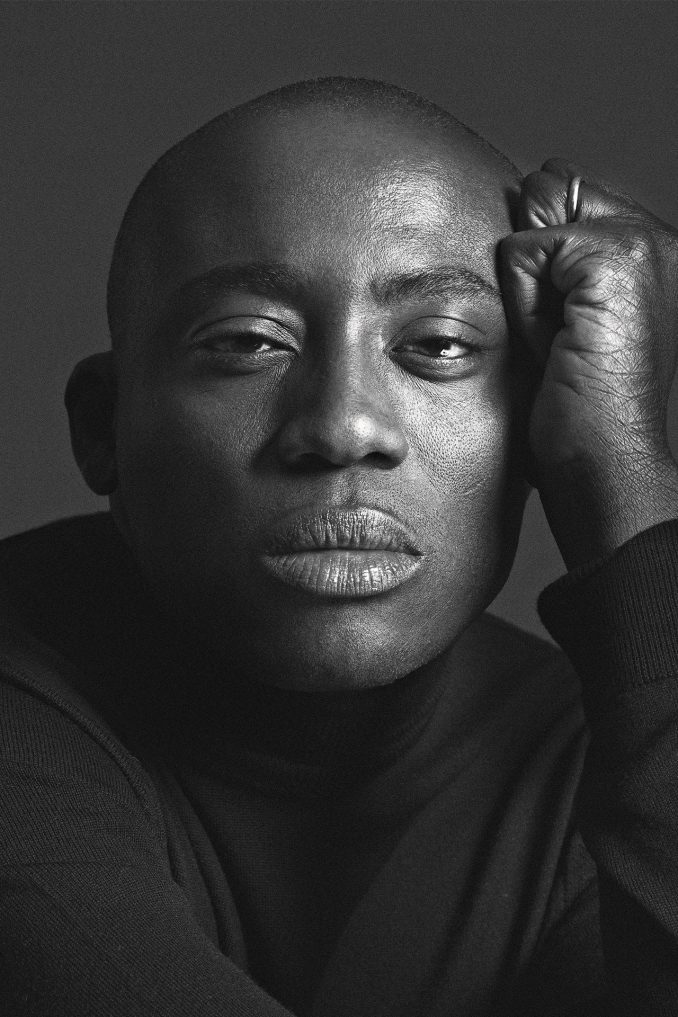 The worlds of fashion and art will collide once more next month, when British Vogue’s editor-in-chief Edward Enninful presents the 2019 Turner Prize.

The UK’s most prestigious contemporary art prize, the Turner Prize is awarded each year to a British or Britain-based artist based on an exhibition of their work that took place within the previous 12 months. Winners receive £25,000, while £5,000 is awarded to the other shortlisted artists.

The list of past winners reads like a who’s who of the British art world, including British Vogue contributing editor Steve McQueen, Damien Hirst, Wolfgang Tillmans, Marc Quinn, Grayson Perry and Anish Kapoor. Last year, the prize went to Charlotte Prodger, for a film she shot on her iPhone about coming out as gay in rural Scotland.

This year’s nominees, who currently have works on display at Turner Contemporary in Margate, are Tai Shani, Lawrence Abu Hamdan, Helen Cammock and Oscar Murillo. Since the Turner Prize exhibition opened in late September, its welcomed more than 60,000 visitors.

The winner will be crowned at a ceremony at the gallery on 3 December.

20 Dress Inspiration For A Black-Tie Event