The Duchess of Sussex’s training to prepare for royal life included two days with the SAS, where she was subjected to a fake kidnapping attempt.

The former actress underwent intense preparations for her new role after she and Prince Harry announced their engagement in 2017, including a tough two-day security course with the SAS.

According to new biography “Finding Freedom”, Meghan was “bundled into the back of a car” by a “terrorist” and driven to an unspecified location before she was “saved” by officers. 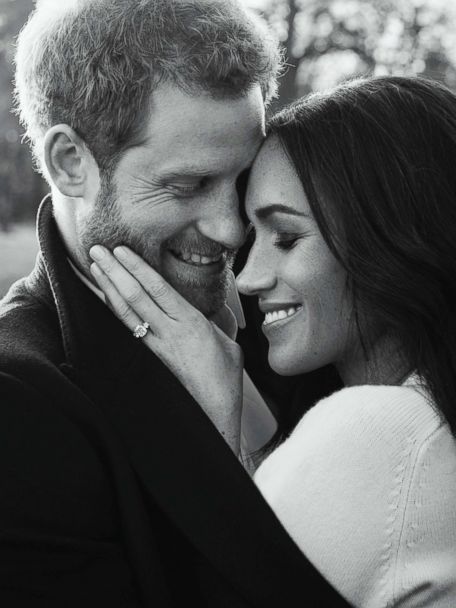 Authors Omid Scobie and Corlyn Durand wrote: “The training – which all senior member of the royal family except the Queen have completed at SAS headquarters in Hereford – is preparation for all high-risk security scenarios including kidnapping, hostage situations and terrorist attacks.”

The 39-year-old beauty – who went on to marry Harry in May 2018 – also underwent training in other areas to prepare for life in the royal family, with lessons in everything from curtsying to gracefully leaving a car to the correct forms of address to other family members. 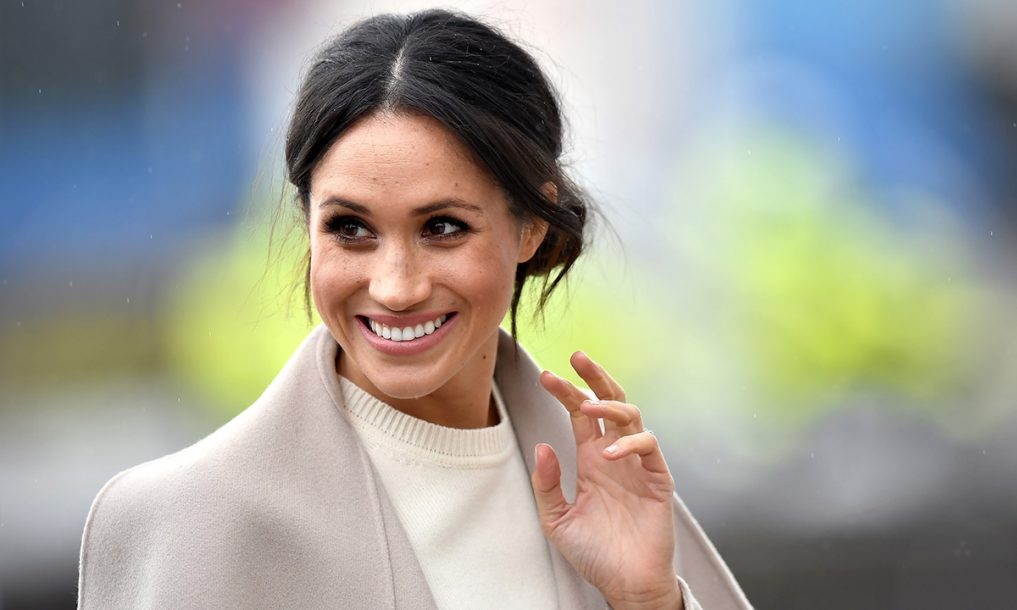 The book said: “Set to undergo the same informal training [Duchess Catherine] had embarked upon following her engagement to William – a series of instructions that covered everything from how to most gracefully exit your chauffeured sedan while wearing a pencil skirt to when to courtesy to members of the family several rungs up the hierarchy from you – Meghan was connected to a team of experts.” 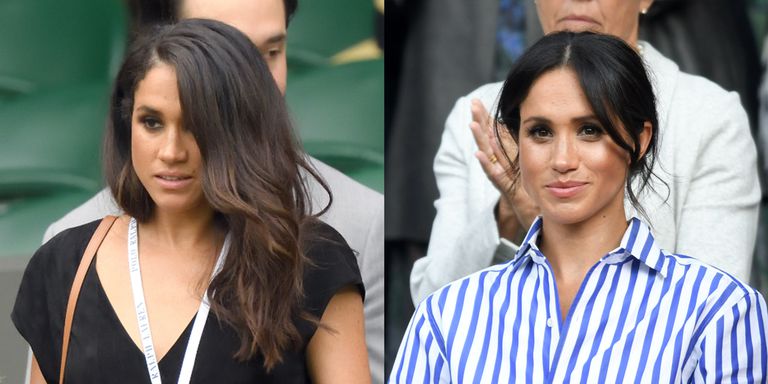 When Meghan and Harry’s relationship first came under scrutiny, the former ‘Suits’ star was also given advice about her jewellery after she was pictured wearing a gold chain bearing the initials M and H.

The authors wrote: “Two days after Meghan was photographed buying flowers at her usual florist, wearing her new initial necklace, she received a phone call from a senior Kensington Palace aide.

“She was advised that wearing such a necklace only served to encourage the photographers to keep pursuing such images – and new headlines.”