JJC Skillz has defended his wife Funke Akindele after his son publicly chastised her.

There have been reports that Funke Akindele’s marriage is in jeopardy. Rumours also circulated that JJC Skillz was in the UK to give Funke some space.

JJC took to Instagram to share a photo of himself, Funke, and their twin sons in the midst of all the buzz surrounding his marriage and wife.

He stated in the post that he will be returning to Funke soon. He then warned her not to let anyone ruin her good vibes. 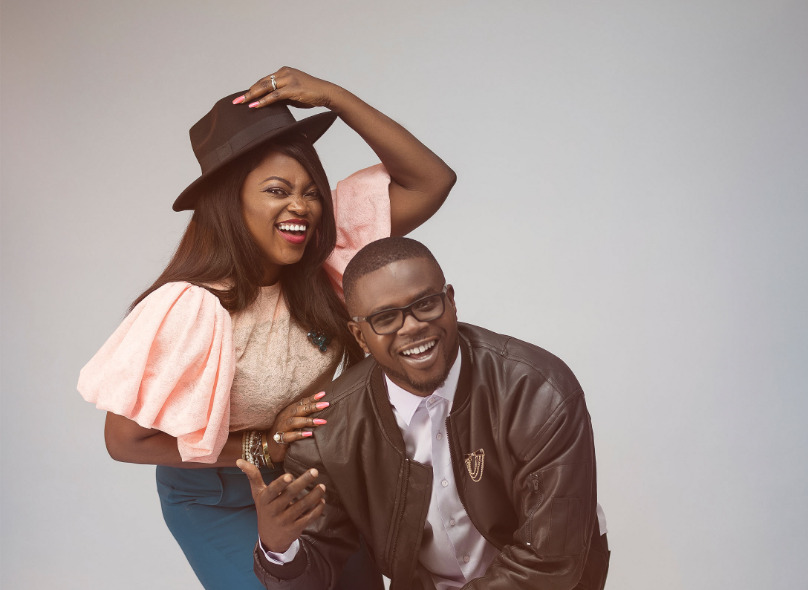 “The only rock I know that stays steady and the only institution, I know that works is the FAMILY. London is cool but I’m missing home @funkejenifaakindele my love  Have loads of fun with the children. See you soon at home. Don’t let anyone spoil your vibes  #familyfirst #Bellos4ever #chinesswhispers #devilisaliar “Not even marriage can stop me from acting” – AMVCA winner, Omowunmi Dada reveals