Entertainment, Events
December 1, 2016
by Glamsquad
0
Fiends celeberated Don Jazzy, the producer-turned-hit maker-turned mogul, who’s known for his top-selling records, having sold millions while receiving countless accolades. Not to mention, he managed to create one of the hottest record labels in the industry while he was at it.

At a surprise party last night at celebrity hotspot Escape – friends, top-tier celebs and industry allies assembled at the club to help the hit maker blow out his candles.
The lavish event, organized by Mavin Records and Johnnie Walker, marks the music moguls birthday. According to sources, the guest list includes Iyanya, Dr. Sid, Reekado Banks and more.
All preparations and the guest list were kept top-secret leaving Don Jazzy stunned and indeed surprised. One of the night’s highlight was the presentation of Don Jazzy with a bottle of the John Walker & Sons Private Collection 2015 Edition from the prestige range of Johnnie Walker – a small batch blend of Fine Honeyed Notes by Master Blender Jim Beveridge.
The bottle retails approximately N500,000
Don Jazzy and his Mavin family departed the gathering at 4am. It is safe to say, it’s going to be a rolling birthday weekend for Don Jazzy. 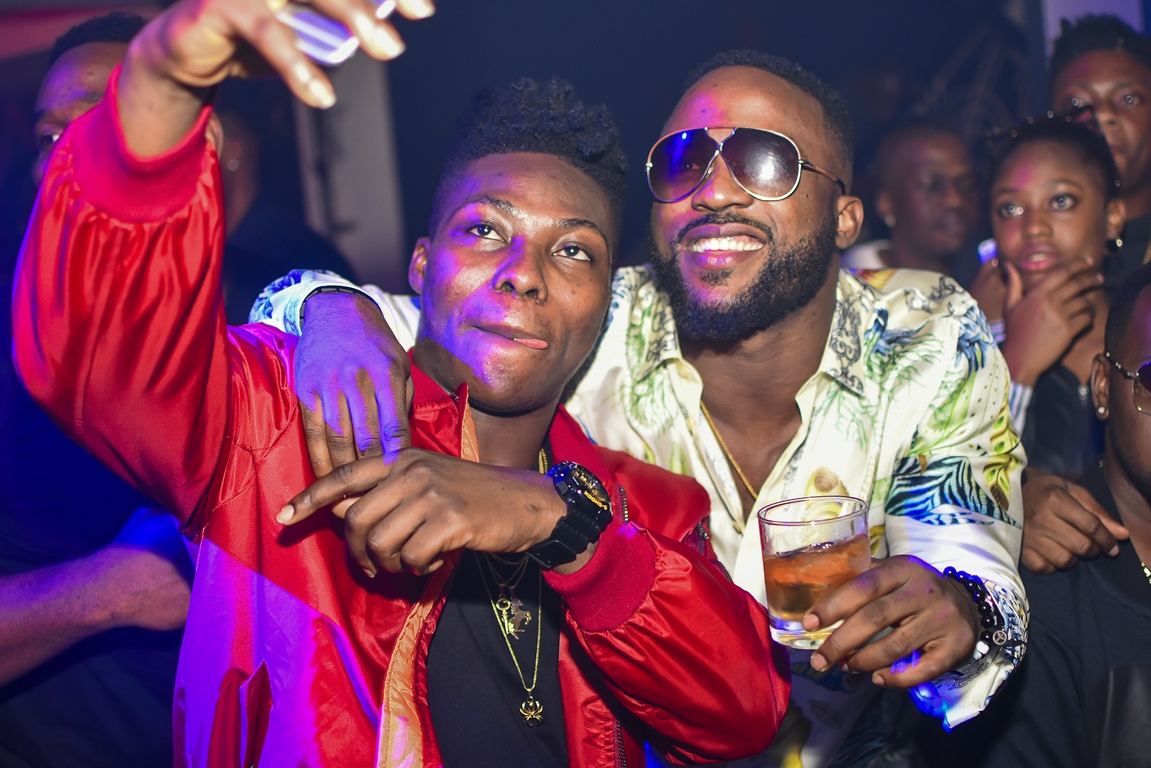 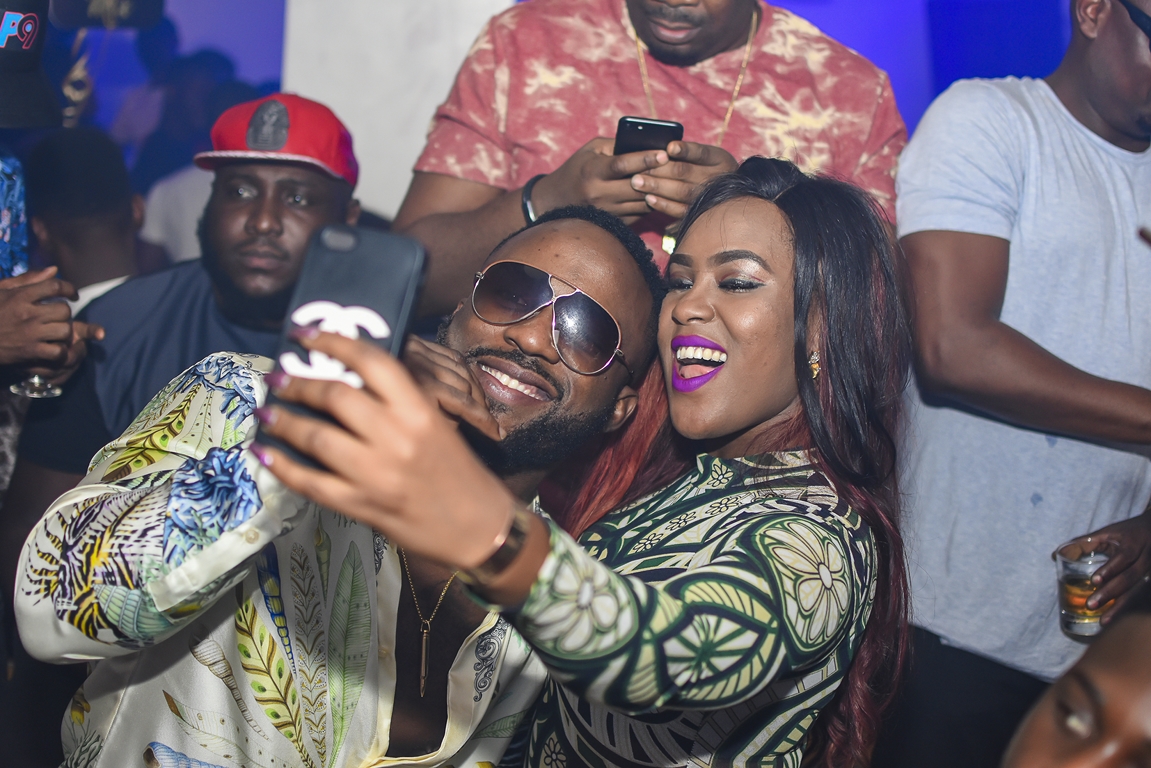 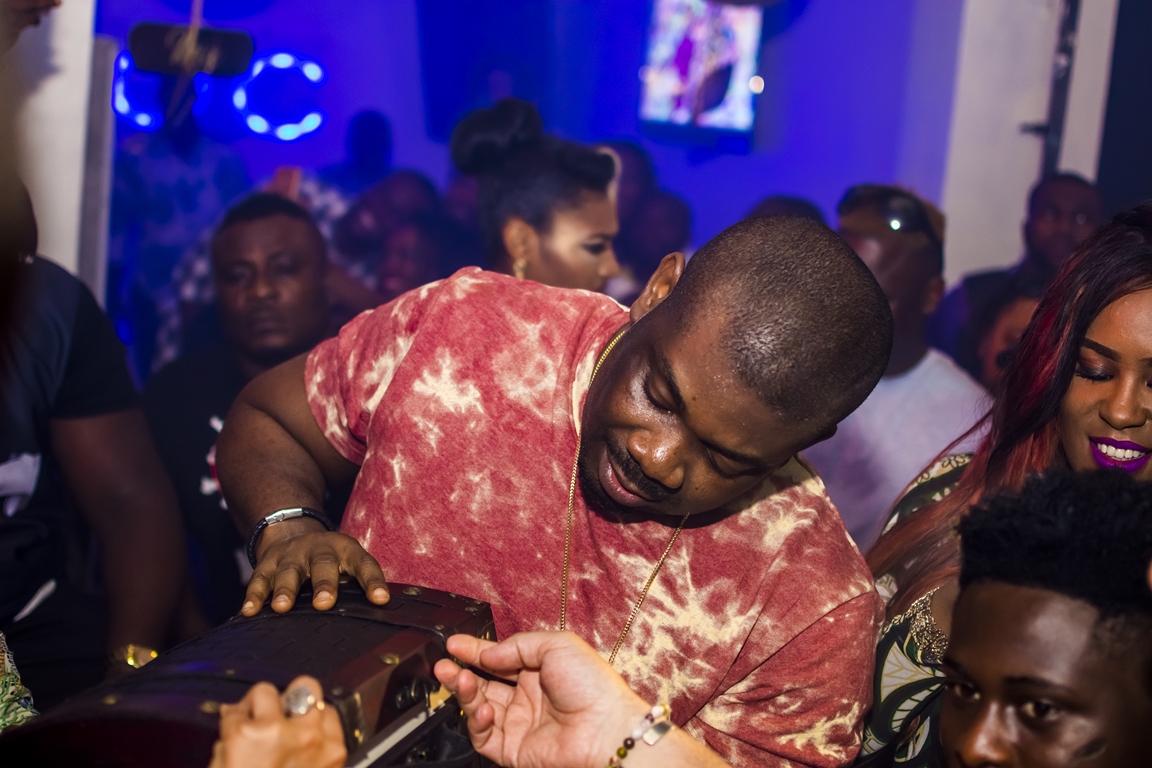 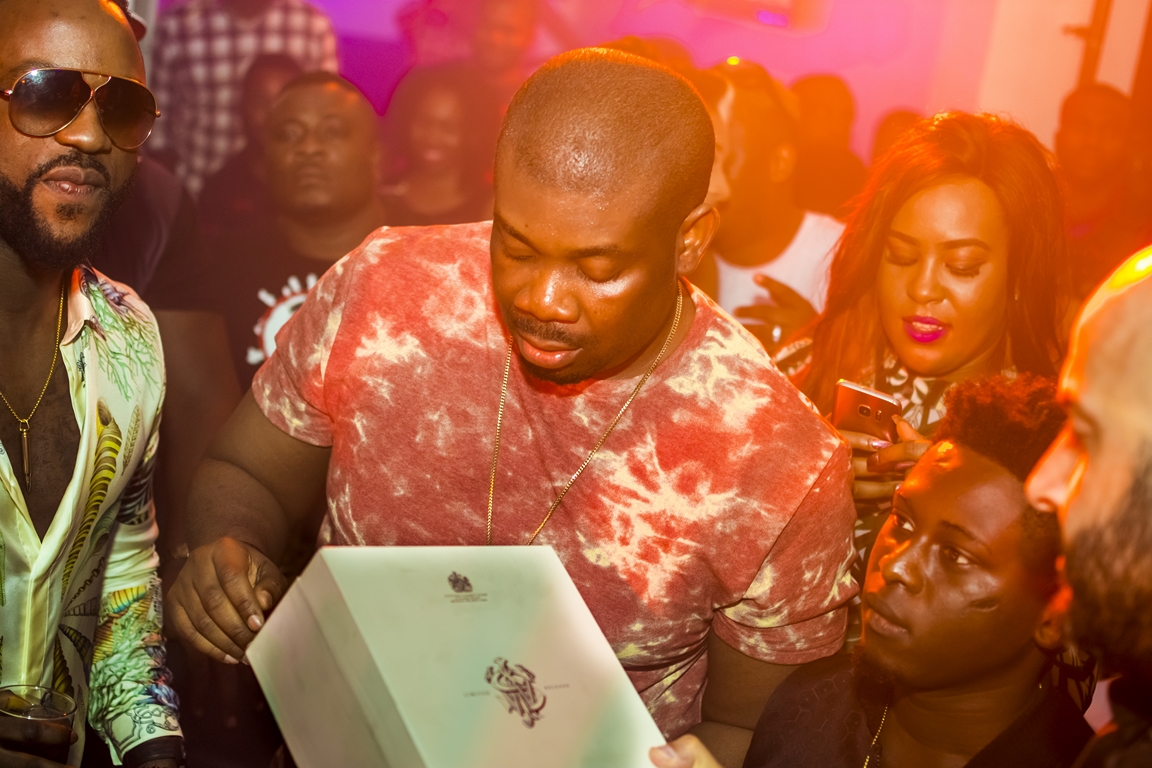 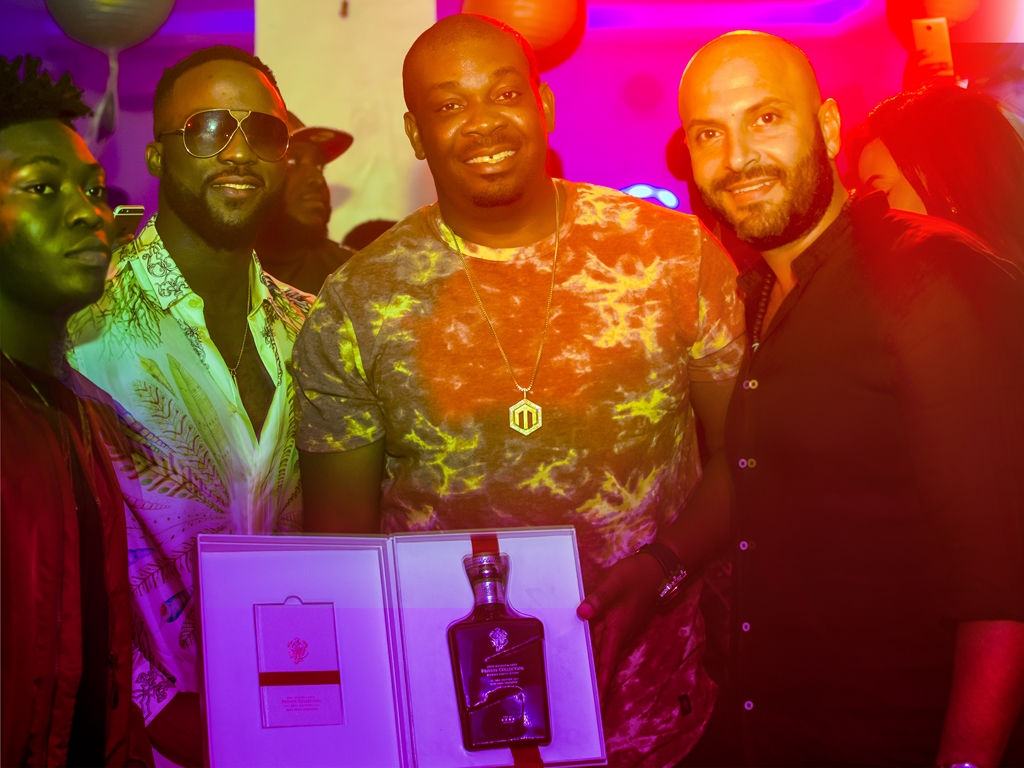 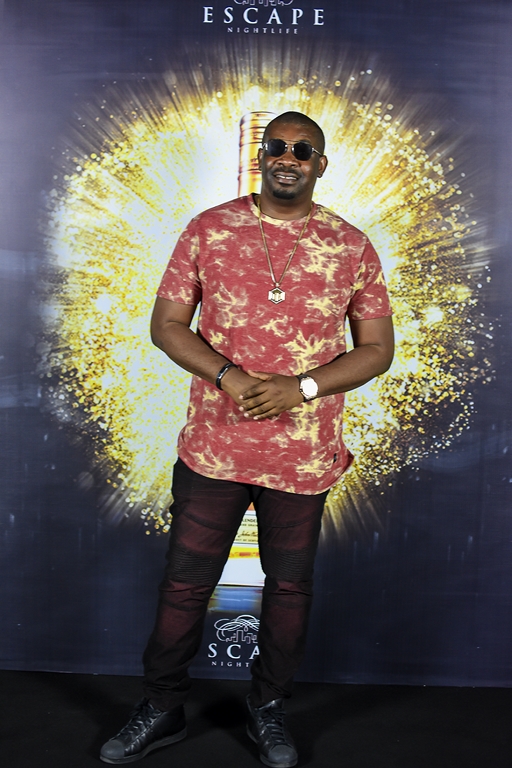 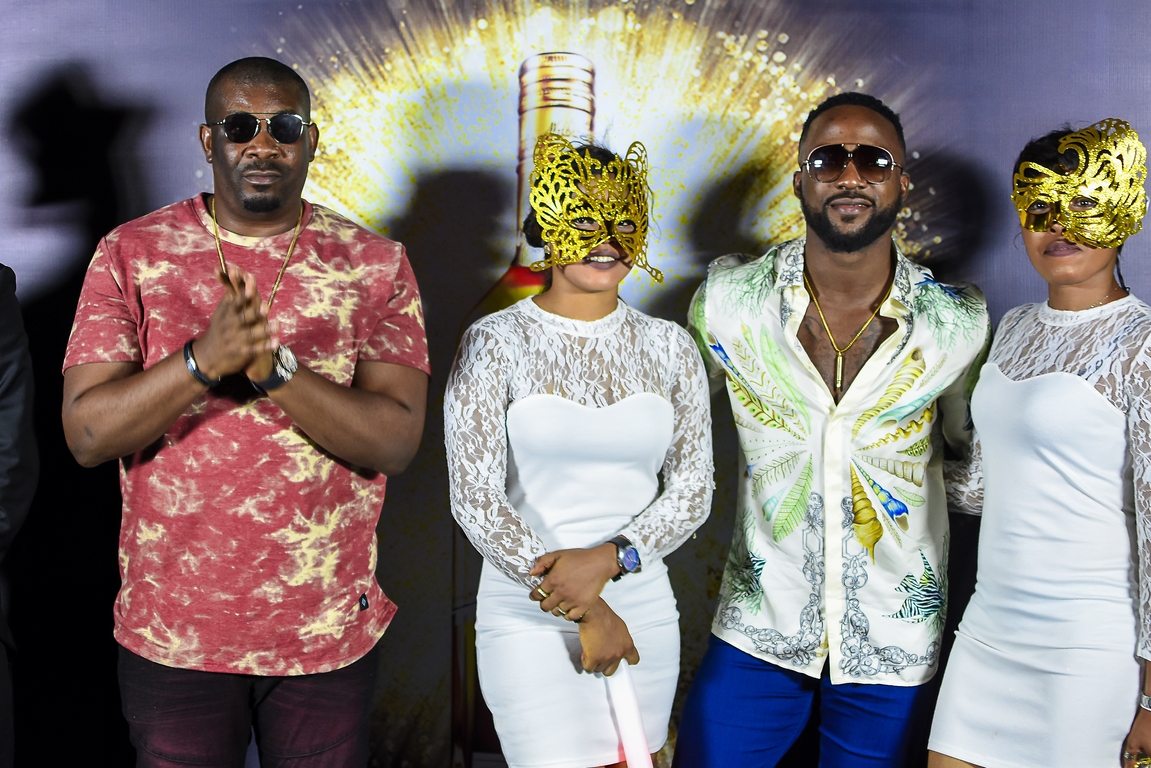 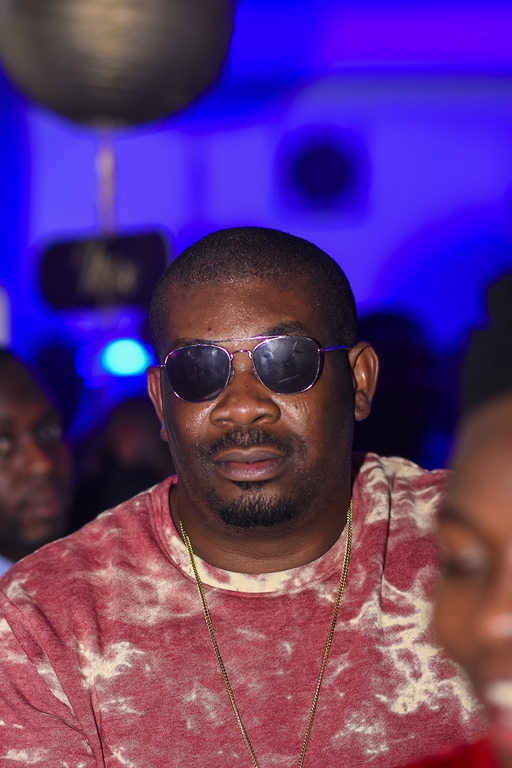 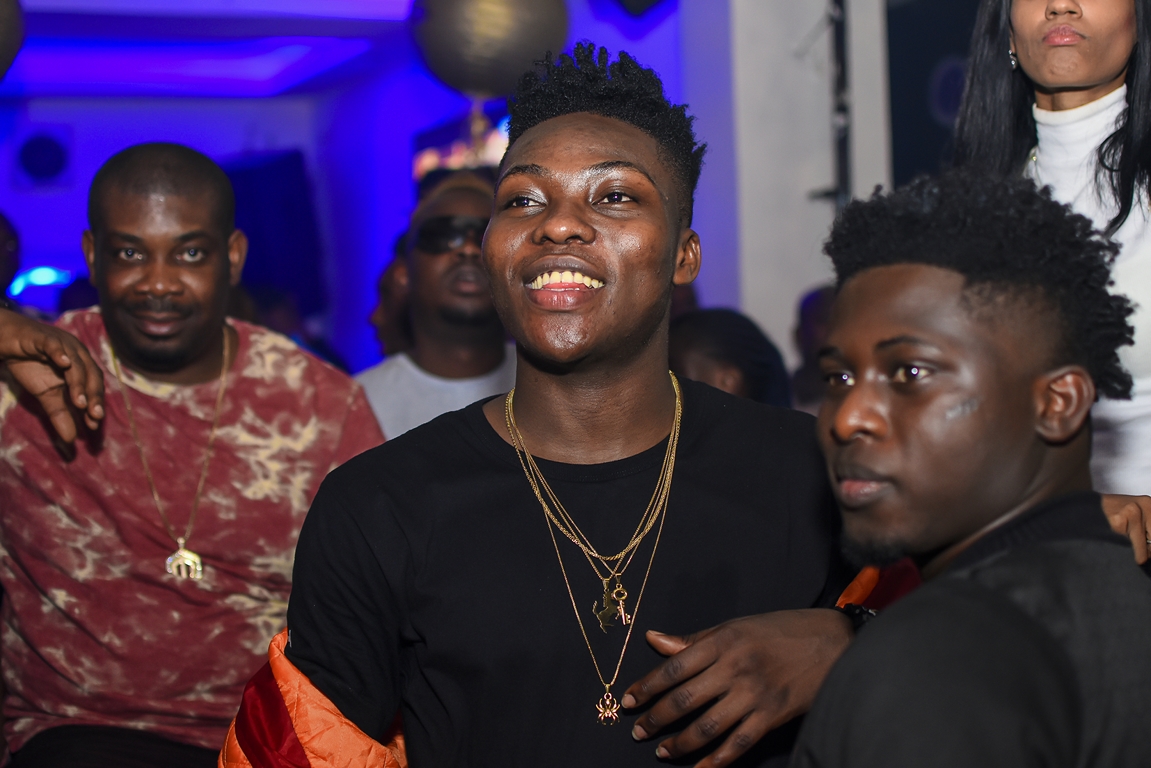 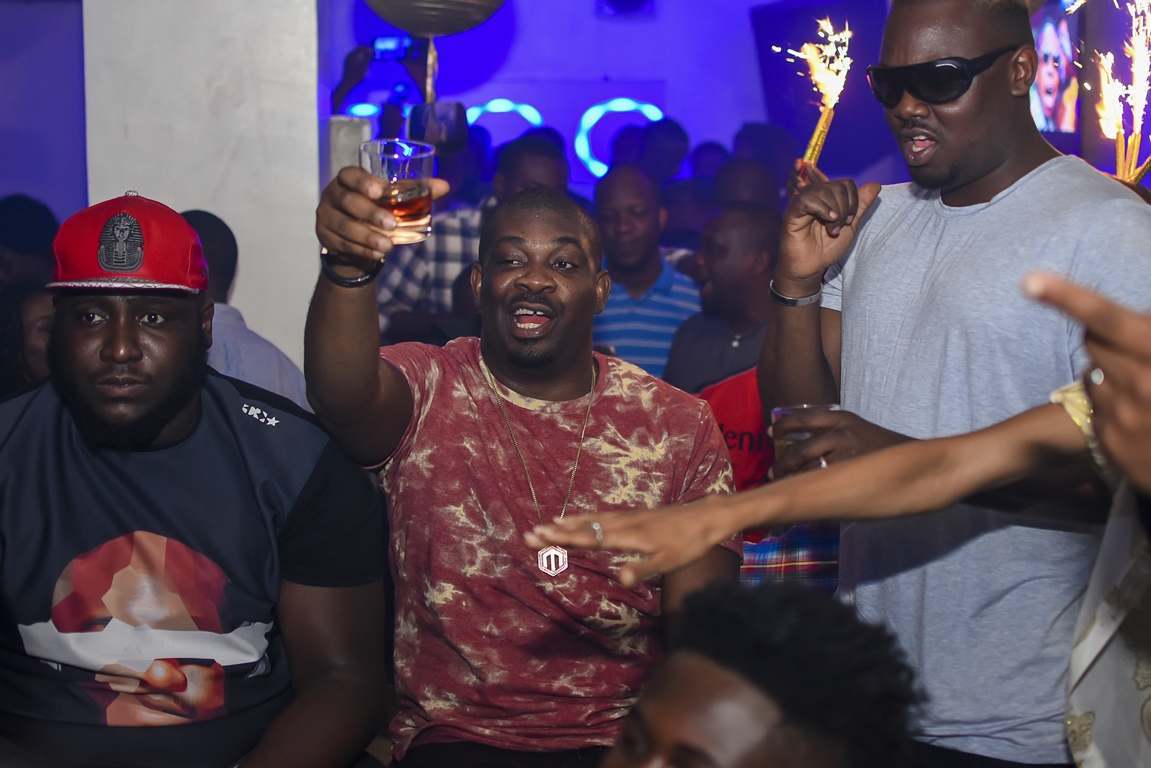 Blow-Drying Tips For a Perfect Blow Out.