Don Jazzy took to Twitter to thank Wizkid and Mavin fans after ‘Overdose’ hit the number one song on Apple Music.

Wizkid previously commented on Crayon’s post, where he was vibing to the delicious music. He told him and the rest of the world that if he ever gets married, he wants ‘Overdose’ to be played on his wedding day. 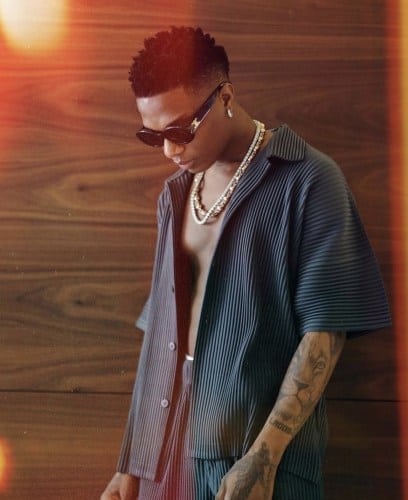 His remark went viral, and it also prompted Wizkid FC to stream the song, which pushed it to number one this morning.

To express his gratitude, Don Jazzy turned to Twitter to praise him and also offer #500,000 to a fan who promised to never stop streaming ‘Overdose’ till it reached No. 1.