Here comes another HAUTE segment of Couture Score…Dolce & Gabbana will be show-casing their haute couture ranges: Alta Moda and Alta Sartoira collections in the Big Apple!

The Italian designers are maximizing their Manhattan splash by spreading out the event over a four-day span. On top of the couture show, the multi-day marathon will include a presentation of the brand’s men’s made-to-measure offerings at the Rainbow Room; a display of the label’s Alta Gioielleria high jewellery at the Public Library and a closing night shindig at the Top of the Standard. 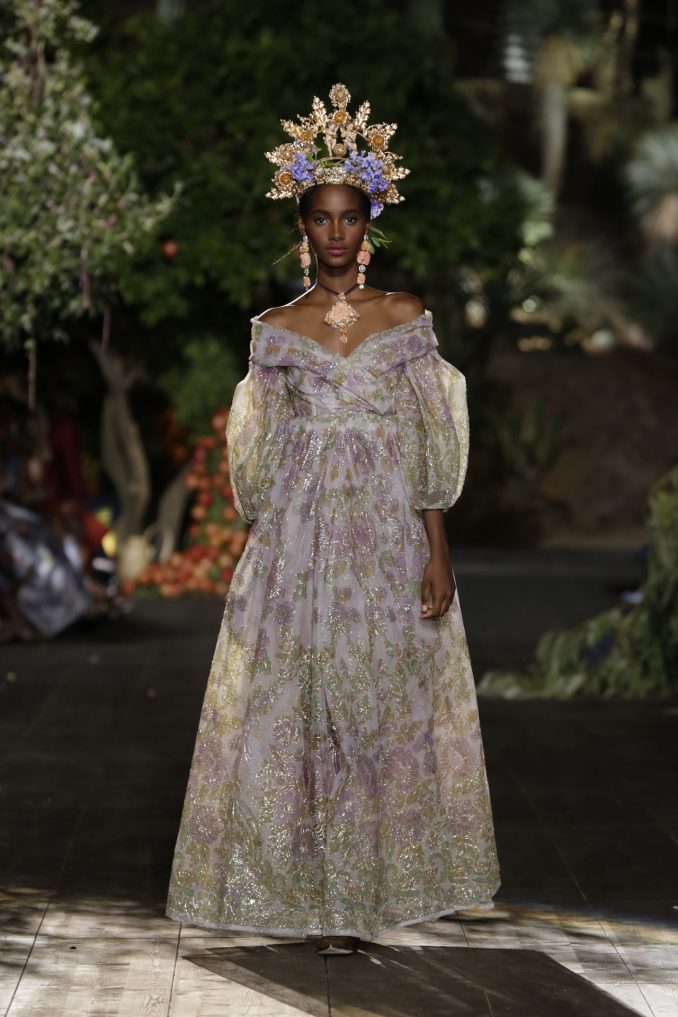 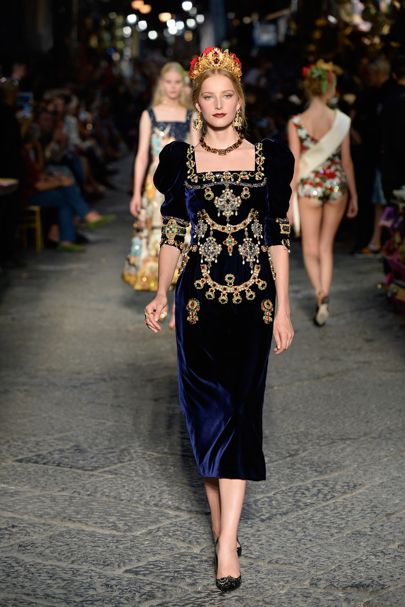 Stefano Gabbana told Vogue, “We love everything about the city, the food, the people you meet on the streets, the skyscrapers, the restaurants, the subway, the nightlife, the lights that never go out. I could go on forever…” Domenico Dolce chimed in, “To us, New York is the city where dreams come true.”

Last July when the brand staged their Alta Moda show in Palermo, Sicily, the collection was very much informed by the location. Film stills from the Visonti film “The Leopard”, set in Sicily, were incorporated as well as Sicilian souvenirs motifs. A few months down the line they presented more Alta Moda couture offerings in London and, again, British pop iconography was everywhere in the clothes. 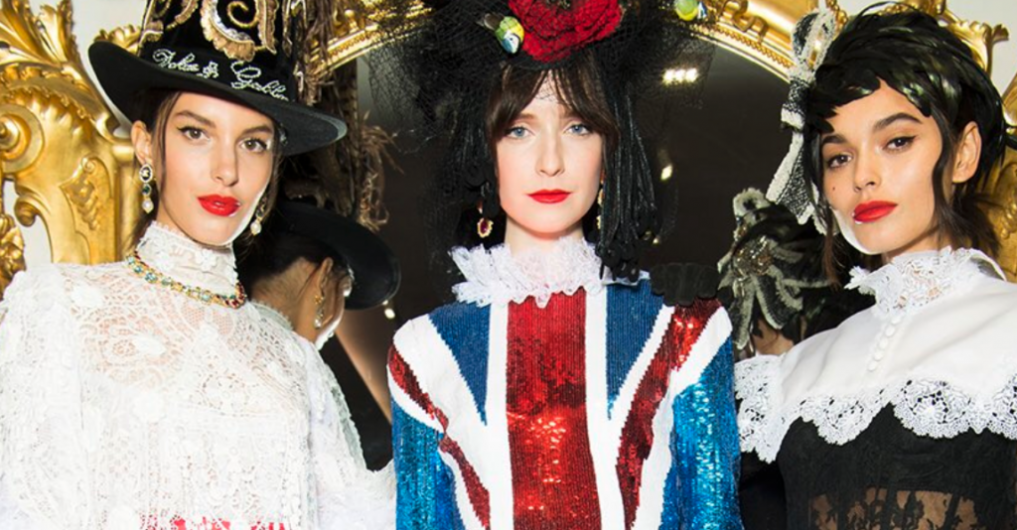 Gabbana confirmed that New York was similarly evocative to the designers and inspired much of this new collection. “With its skyline and its energy, the city is definitely our inspiration”.