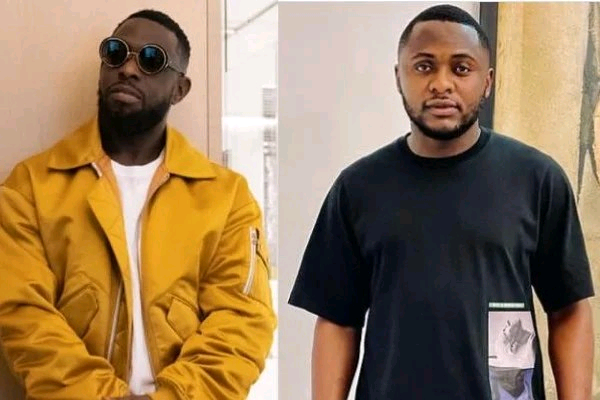 Nigeria artist, Timaya has continued dragging talent manager, Ubi Franklin online as this time he has indirectly called him a nanny.

The star who had earlier threatened to beat up the talent manager and called him Davido’s Son Nanny in a post made on his Twitter account.

In a recent post shared on his Instagram, he asked if anyone wanted a Nanny but not Franklin though making reference to the talent manager.

In another post, he called Ubi a clown sharing that he is not a made man, and shared a screenshot of Davido referring to Ubi as his son’s nanny. The Bayelsa-born singer further stated that many people forget that he is a Niger-Delta boy and they know the power of his people. 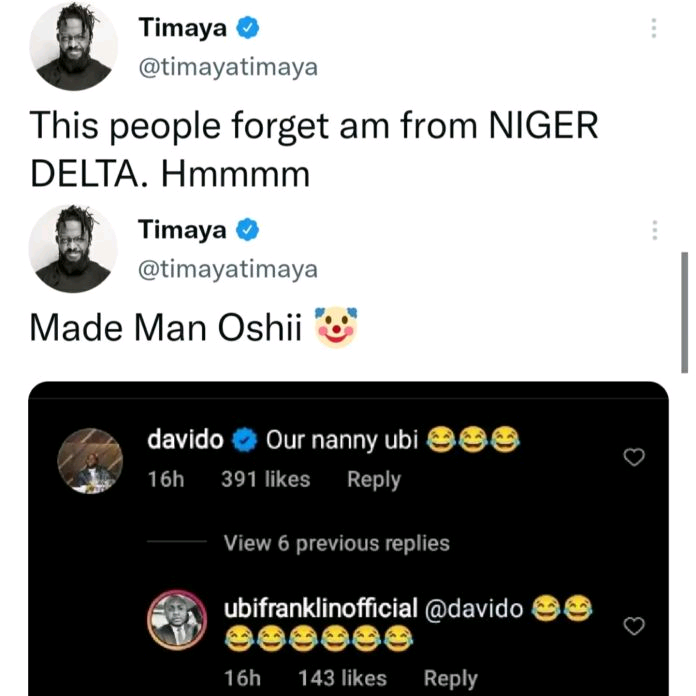 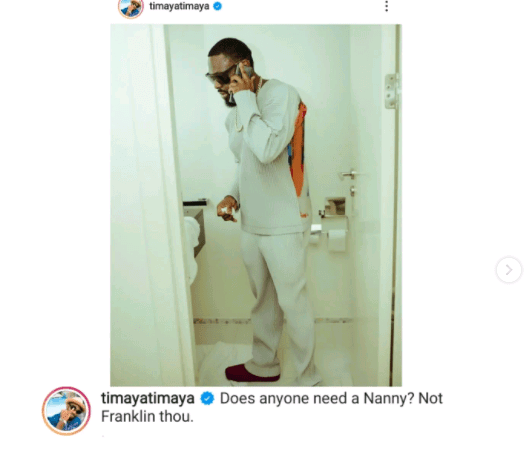 Glam Look Of The Day: Diiadem Serves Hot Looks in a Gorgeous Outfit