Queen Elizabeth II was a lover of corgies (a dog of a short-legged breed with a foxlike head) since she was a child. 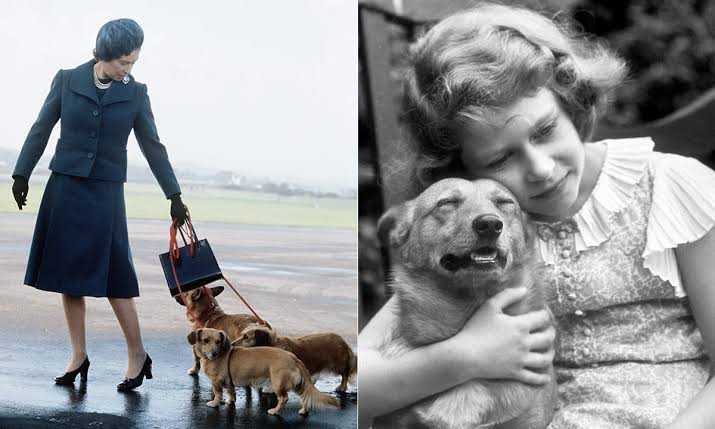 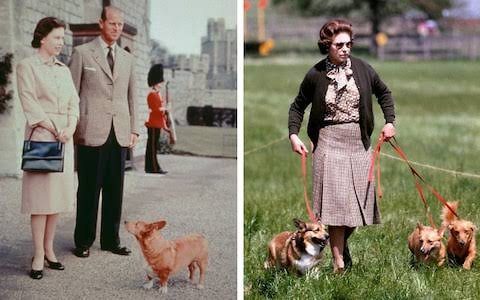 During her lifetime, she owned more than 30 corgis from her accession in 1952 until she died on 8th September 2022. 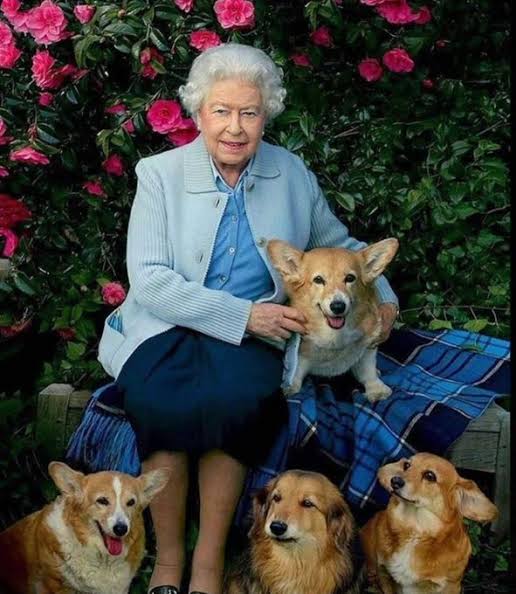 Sadly, the Queen’s beloved corgis will feel the loss of the monarch, and may even display signs of depression following her death.

A dog expert, John Smith noted that while dogs do not understand the concept of death, the canines could still feel the loss of their owner being gone.

Though dogs don’t grieve a death in the sense that humans do, they can suffer feelings of loss and emotional despair which can be seen in abandoned dogs.

“These feelings can lend themselves to common and often devastating symptoms, such as whining, pacing, howling, loss of appetite, fidgeting, broken sleep patterns, anxiety, and lethargy.

“The corgis won’t fully understand the extent of the Queen’s death, but they are very intuitive and will understand the emotion of missing someone that’s no longer there.

Following the Queen’s passing, the Palace announced that the Duke of York – Prince Andrew and Duchess of York – Sarah are to look after the Queen’s beloved corgis, Muick and Sandy, who even made an appearance at the Windsor Castle quadrangle during her funeral on Monday 19th September 2022.

Mr Smith recommended implementing a similar routine to the one they were in with the Queen as it gives them a sense of familiarity ‘in a time when everything around them is uncertain’ to give them extra attention and distracts them as much as possible with walks, games or cuddles.

He added that ‘Due to their independent nature, it may take some time for them to adapt to their new life with Prince Andrew.

“It will be a very unsettling time for the corgis, and they may become anxious and find it difficult to trust those around them.

“However, although they can be a little territorial in the home, they will eventually start to feel at ease with their new surroundings”.

One of the Queen’s fell ponies, Carltonlima Emma, was also led out to witness the procession at Windsor. 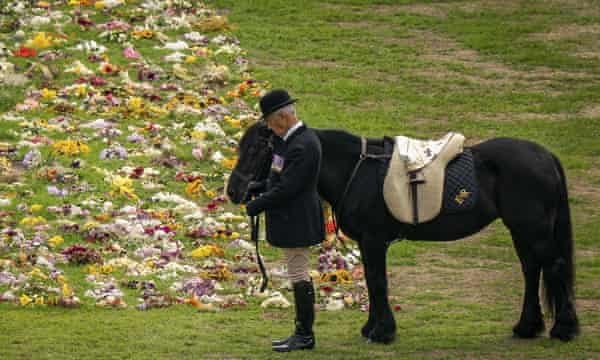