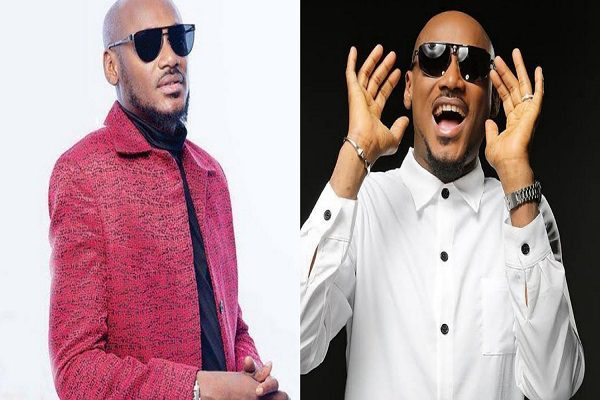 According to reports, 2face Idibia is expecting another child with an unnamed female partner, which is why he issued a lengthy apology to his wife and other baby mamas earlier this week.

READ ALSO: 2Baba Showers Love On His Wife, Annie, Apologies For Messing Things Up And Being A Shitty Father

2face already has 7 children from three women, including his wife, Annie Idibia; it is unclear whether the eighth child is with one of the baby mamas or with a new woman entirely.

After learning of the latest pregnancy, 2face was gathered to employ some good old damage control measures. The Idibia clan appears to be expanding rapidly. Congratulations in advance to the former Afrobeats king. 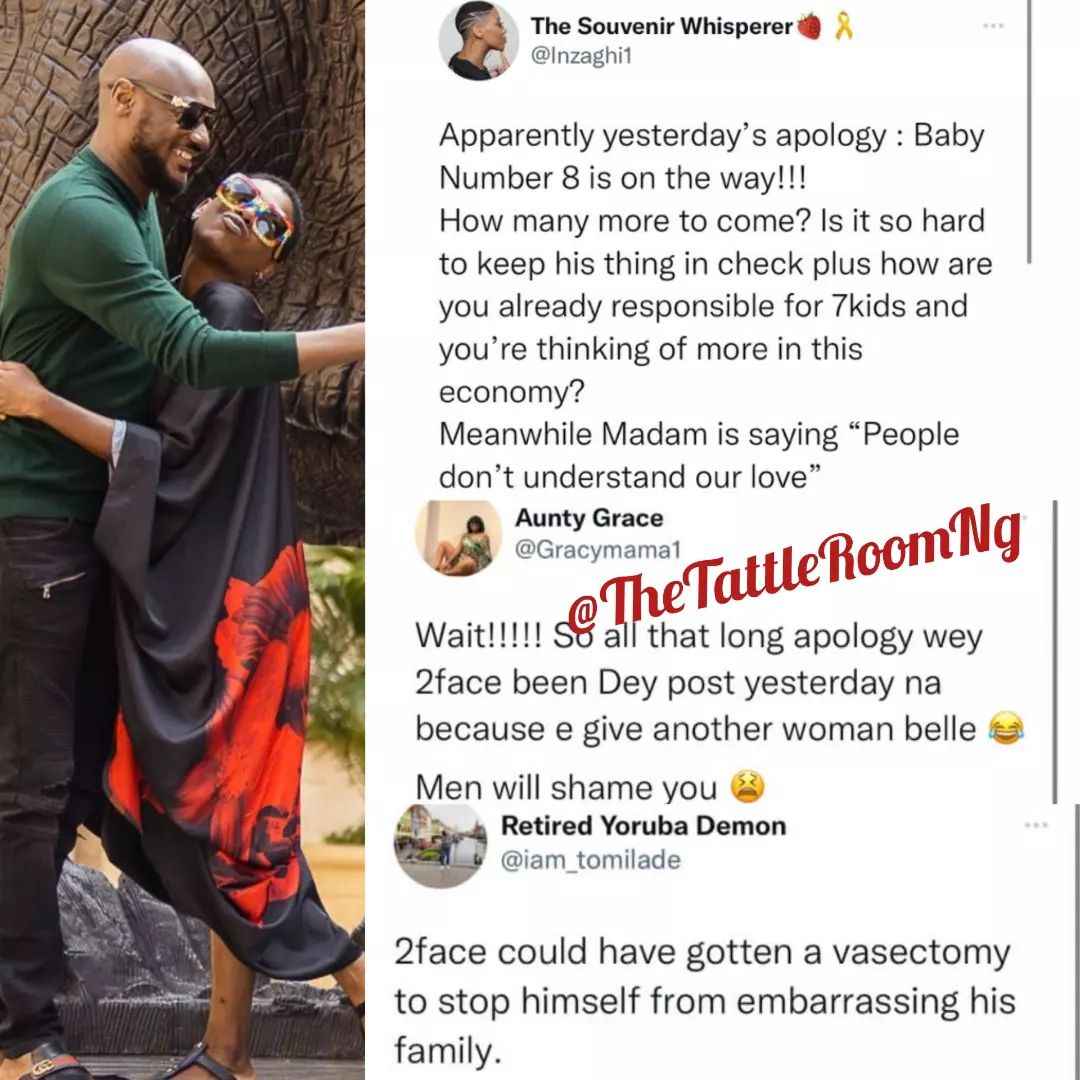