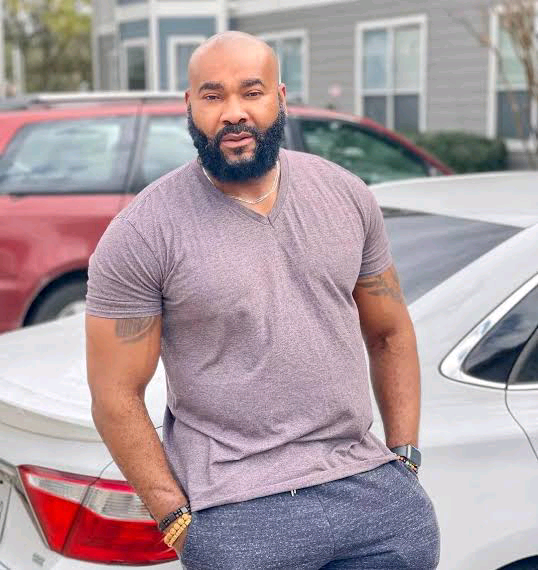 Nollywood actor, Prince Eke opens up on how being a destiny helper has kept him up at night.

The actor claims that there is a specific type of prayer that people recite that keeps those they view as their helpers up at night.

According to the actor, there is a kind of prayer that people pray that causes sleepless nights for those they consider as their helpers.

Read Also: Actress, Constance Wu claims she was harassed by “Fresh Off The Boat” producer

He went further to explain the kind of prayer, he said, “my Father ,my Father  wherever my destiny helper is , they must have sleepless nights until they help”.

Prince Eke concluded that people that feels he is their destiny helper, should just contact him instead of praying for him to have “sleepless prayers”.

“People prayer point be like… my Father, my Father wherever my destiny helper dey make dey get sleepless nights until they locate me…Destiny helpers kwenu 🙌🙈…” he said.

Saxophonist, Pharoah Sanders Passes Away At 81