Entertainment, Lifestyle, Movie, News, People, Trend
August 6, 2019
by Sebastiane Ebatamehi
0
On Sunday, August 4th, Juliet Ibrahim held an event to mark the release of
her memoir titled, “A Toast to Life.”
The book is a deeply personal narrative of her triumph over adversity
faced at different stages in her life, and her journey to true self-love.
Hosted by Denrele Edun, the event was attended by friends, well-wishers,
and industry colleagues including Honorable Abike Dabiri (represented by
Mrs Yemisi Ibrahim ), Chief Dele Momodu, Elvina Ibru, John Ogu, Kabiru
Rabiu, Gloria Ibru, Sujimoto, Praiz, Tewa Onasanya, Oge Okoye, Pretty
Mike, Skuki, Eniola Badmus, Adenike Oyetunde, and more.
One of the most notable parts of the event was when excerpts from the book
were read by RMD, Charles Otudor, Noble Igwe, and Chigurl. The audience
was held captive by the revelations that came to light, which many never
knew.
For instance, how she survived three civil wars and how her cousin was
killed while her family was trying to escape from rebels; how she survived
rape and sexual abuse, the ups and downs of her previous marriage, and
much more.
Guests drank the celebrities’ favourite Luc Belaire @officialbelaire
It was truly a memorable event.
See photos from the event below (Attached):
(Credits for Juliet’s Style Looks):
Book launch @atoasttolifebook
Dress @afifimmacouture
Stylist @styledbytimi
Makeup @sutchay
Hair styling @sarisignature
Eyelashes @shadesbyjulietibrahim
Photo @kaydashhh47
Shoes @miumiu
Accessories @gbengaartsmith 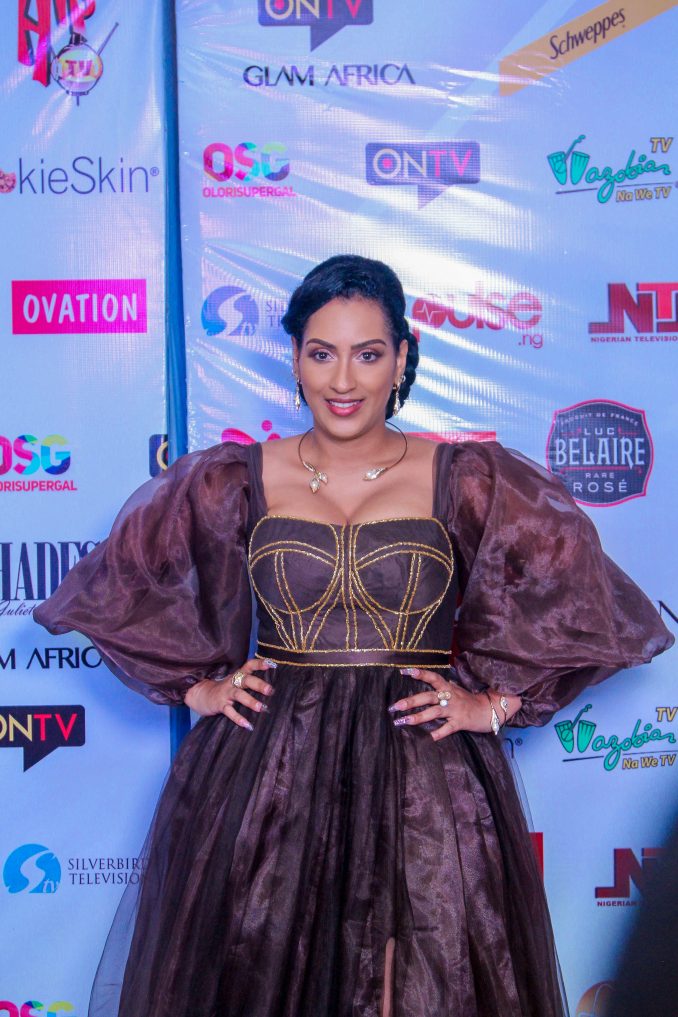 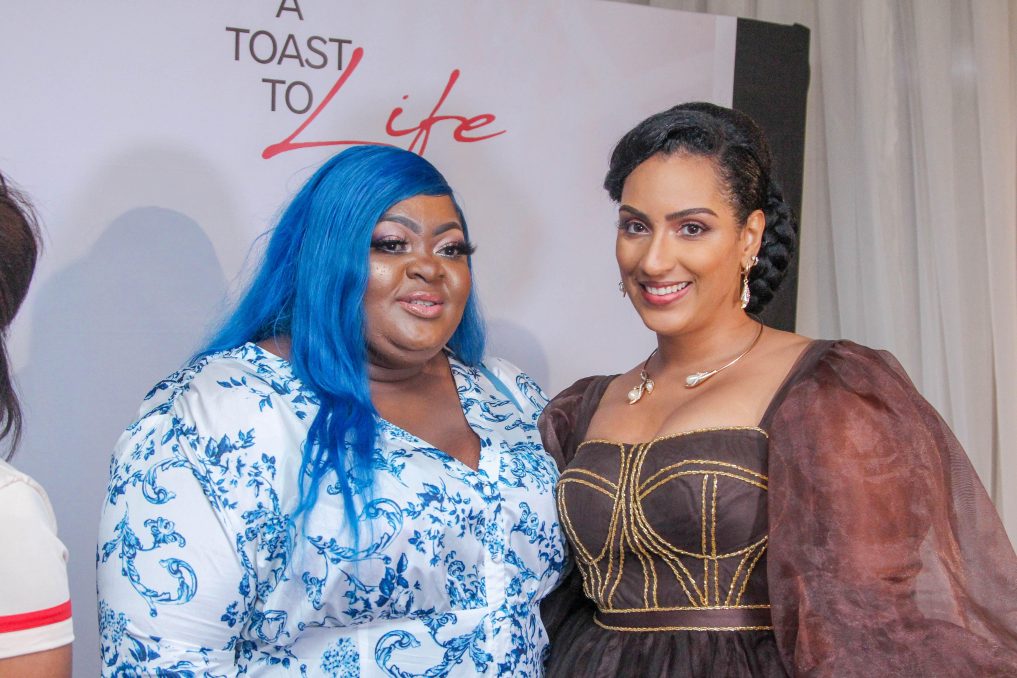 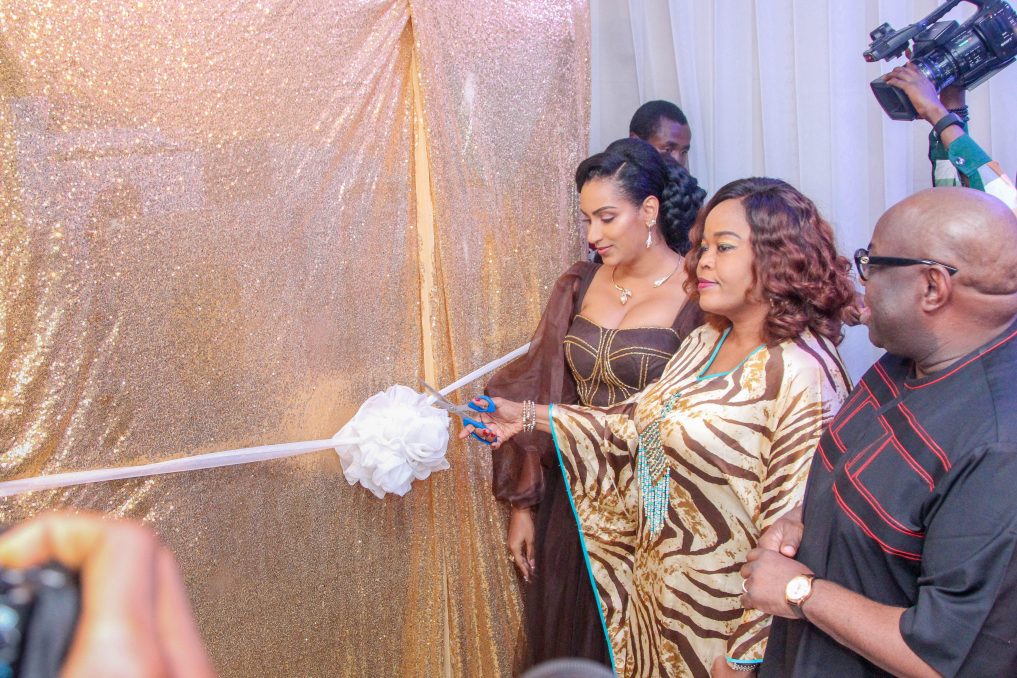 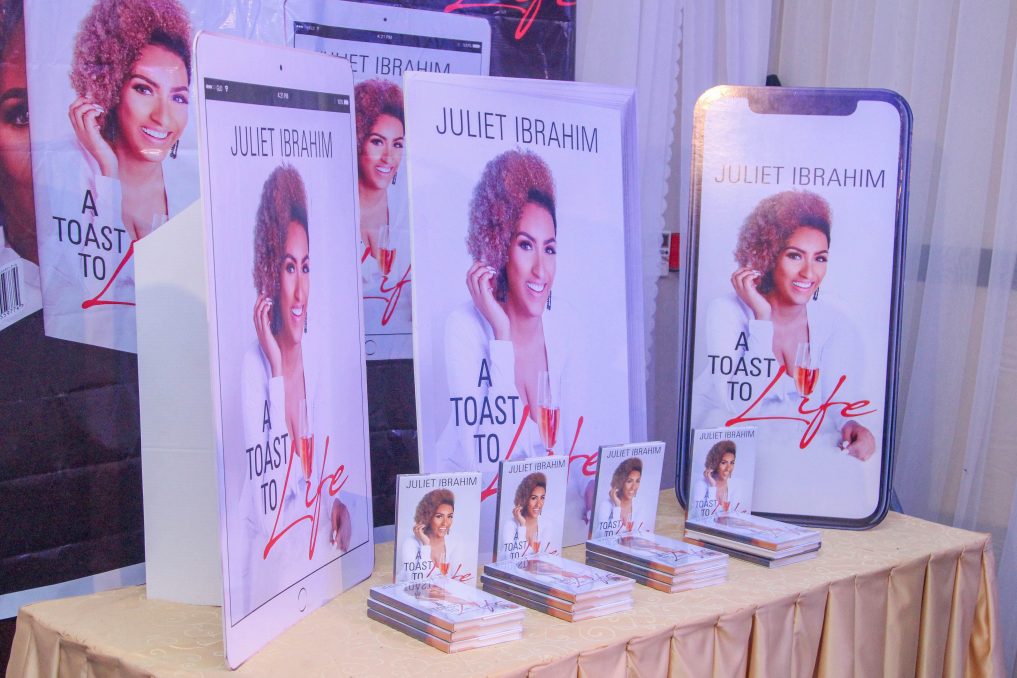 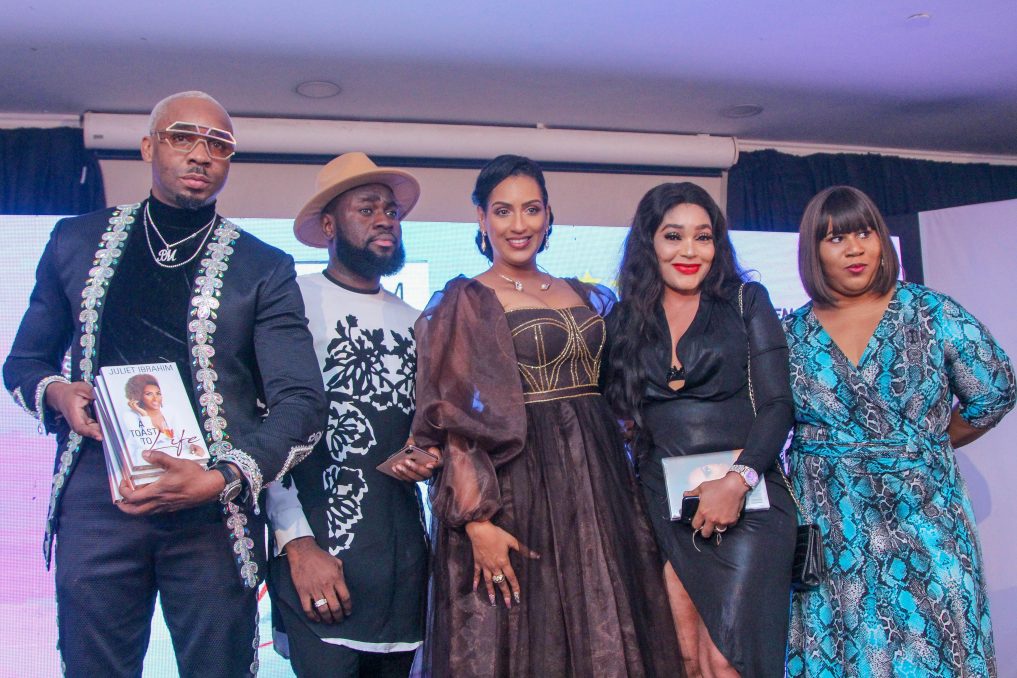 RMD Opens Up On Alleged Cheating Scandal With A Side Chick