According to the annonucement made by Tom Taylor, the series’ creator,
It is confirmed the newest Superman will be a bisexual. 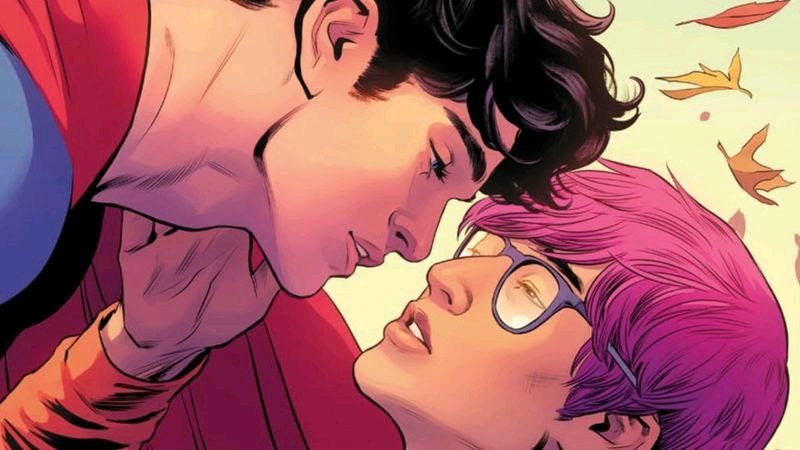 According to the announcement, Jon and Jay become romantically connected after Jon experiences a nervous breakdown.

Tom Taylor told BBC that when he originally got the job, he thought about what the new Superman should be. 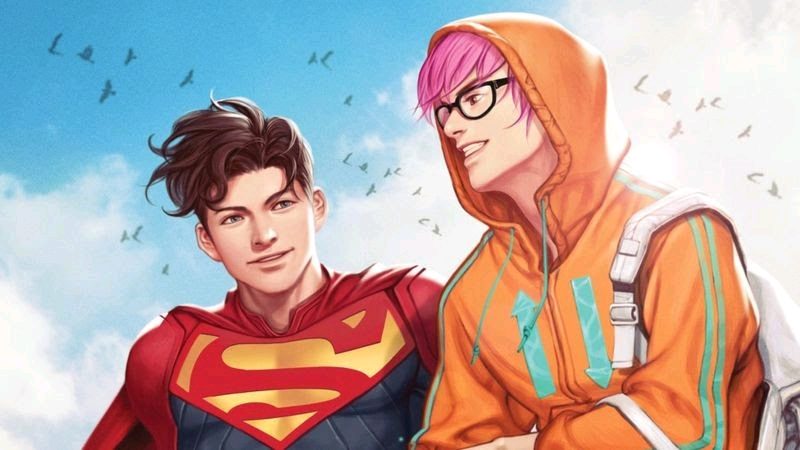 “It struck me that it would be a real missed opportunity if we replaced Clark Kent with another straight white saviour,” Taylor said.

However, the studio was already considering the notion of an all-inclusive character

“There’s been a real shift over the last few years – ten years ago, five years ago this would have been more difficult, but I think things have shifted in a really welcoming way, ” Taylor added.

5 Best Lightening Cream Without Hydroquinone In 2021

The Fashion Retail Business In Nigeria And How To Startup