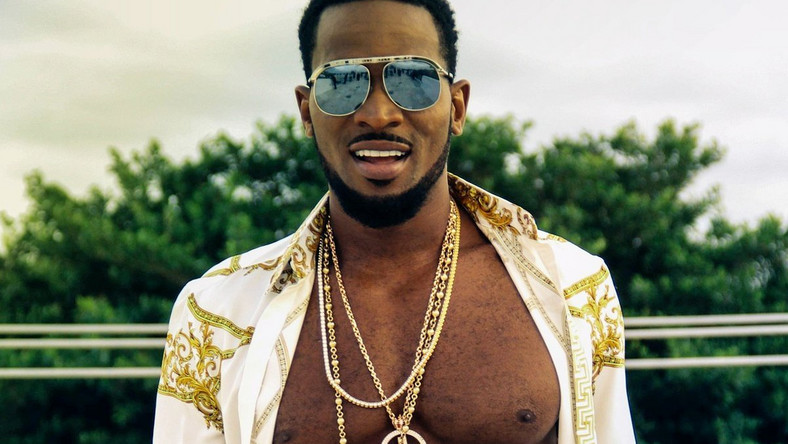 Oladapo Daniel Oyebanjo popularly known as D’banj will be making his first appearance in a Nollywood film titled, ‘Sugar Rush.’

Filmmaker, Jadesola Osiberu make this known via her Instagram page when she posted a teaser of the video that had names of the cast and D’Banj’s song, ‘Cover Me’ playing in the background.

“We are coming for all your coins this Christmas!! Sugar Rush isssa rush! We’re already cooking up 3 films to be shot 2020, so we can’t wait to end 2019 with a bang! Sugar Rush is a Co-production amongst Greoh Media, FilmOne, DKM Media and Jungle Filmworks. Thanks to my executive co-producers D’banj, Moses Babatope, Kene Okwosa, and Seyi Siwoku for making it happen” she wrote.

The Kokomaster crooner, D’banj recently announced the launching of his reality show ‘Adventures of a Kokomaster’ on YouTube.

D’Banj Bares It All On “This Is Africa”