Popular Nigerian singer Davido’s alleged new girlfriend, Mya Yafai has shared a post which centered on her actions when she’s in love.

The model revealed that she is “over protective” of anything she loves because to “love something is to protect it”. 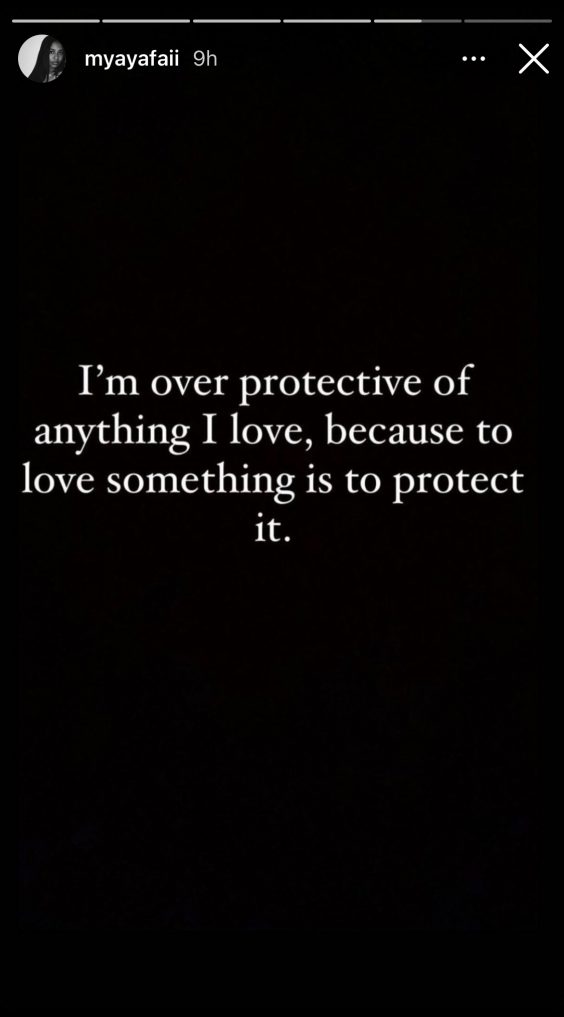 Glamsquadmagazine could recall that Davido was the talk of the town and the media space some weeks ago as photos of him kissing the model at an undisclosed location went viral and there was a feeling his relationship with Chioma might hit the rock.

Osas Ighodaro talks about herself being a hopeless romantic