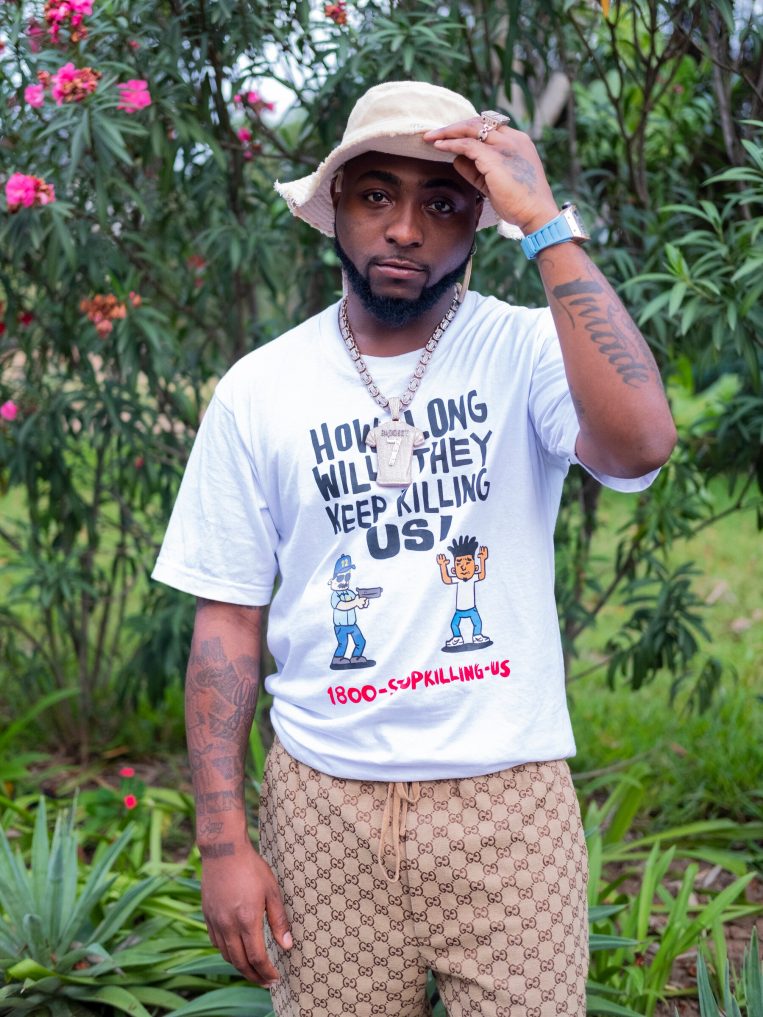 Nigerian super star, Davido has reacted after an aide of his, Israel DMW also known as juju hailed Wizkid.

Davido and Wizkid who has always been two major competition in the music industry may be at it again as Davido has called an aide of his to order after he hailed Wizkid.

Read Also: “My bum is not my selling point” – Actress Anita Joseph

Just recently, Wizkid shared photos of himself on Instagram and Isreal who is a full-fledged member of 30BG crew, took to his comment section to drop accolades.

Isreal DMW hailed him by his nickname, “Machala”.

However, a few hours later, his boss, Davido made a cryptic tweet where he told him to ‘behave’.

Davido who addressed him via his nickname, Juju wrote: 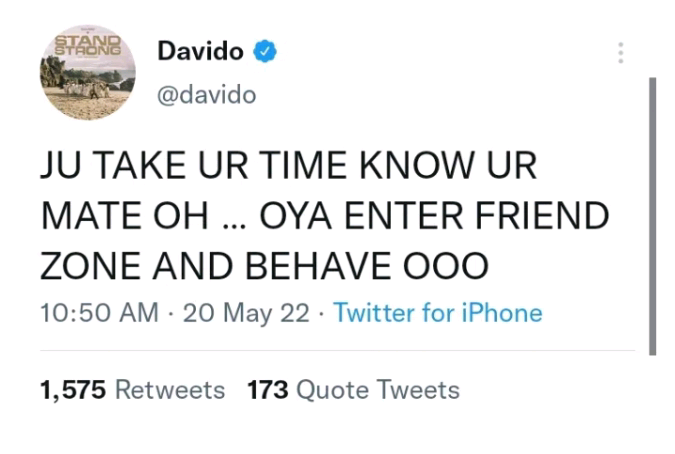 Amazing benefits of moisturizer to the skin