Nigerian singer David Adeleke, also known as Davido, has suggested that he has a long list of bangers in the works with Nigerian musician Phillip Kayode Moses, also known as Pheelz.

Pheelz stated this in a recent social media tweet on the prominent social media network, Twitter. Davido, who commented to Pheelz’s tweet after seeing it, validated the claim.

… that Pheelz made reads;

“Nahh @davido and I have got bangers for dayssss. These songs are pure flames

Pheelz was born in Lagos State and is a singer, record producer, and songwriter in addition to being a singer. 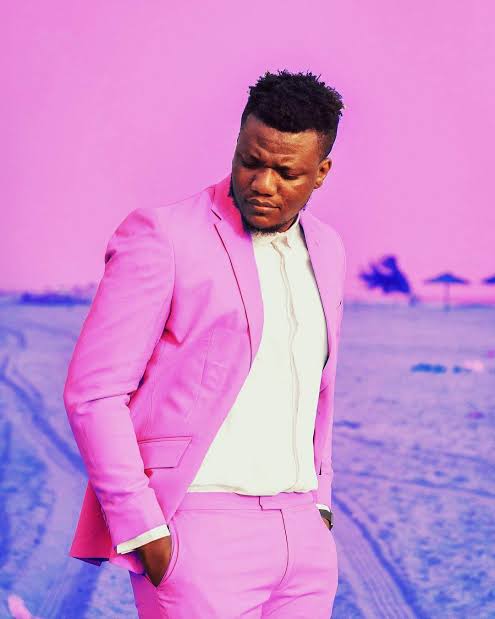 He has collaborated with a number of artists and performers, including Olamide and Tiwa Savage, and is credited with producing all but one song on Olamide’s Baddest Guy Ever Liveth album. In 2022, he had a hit with his song “Finesse,” which he co-wrote with BNXN, formerly known as Buju. He began singing in church as a 10-year-old.