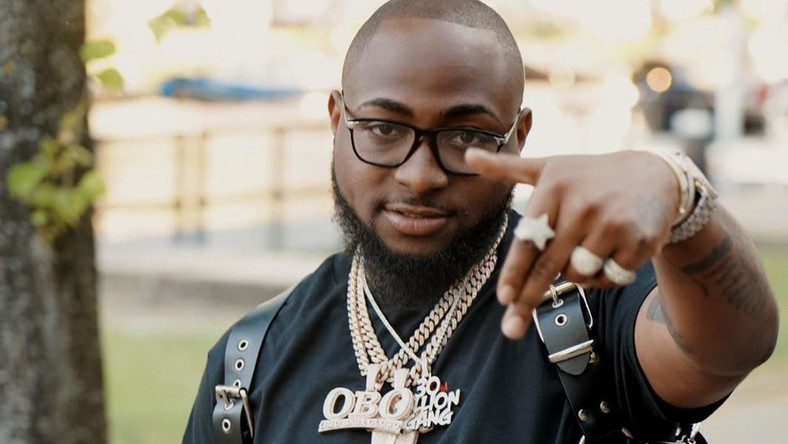 News Agency of Nigeria (NAN) reports that the ‘Aye’ singer has amassed over 500 million views across all his uploads on the platform to achieve this feat.

He then became the first Nigerian artist to reach over 100 million views on YouTube racing ahead of Yemi Alade and Tekno.

As the head of his label, DMW, Davido’s YouTube page also streams the tracks and videos of his label mates including Mayorkun, Peruzzi and Dremo.

In 2017, Davido had an unprecedented career resurgence with his row of hits including ‘If’, ‘Fall’, ‘Fia’ and ‘Like Dat’.

Davido was the first Nigerian artist to reach one million, two million, five million and nine million followers on Instagram and now one of the most bankable Nigerian on the platform.

NAN reports that he recently sold out London’s O2 Arena and recorded the longest-charting Nigerian single in Billboard history.