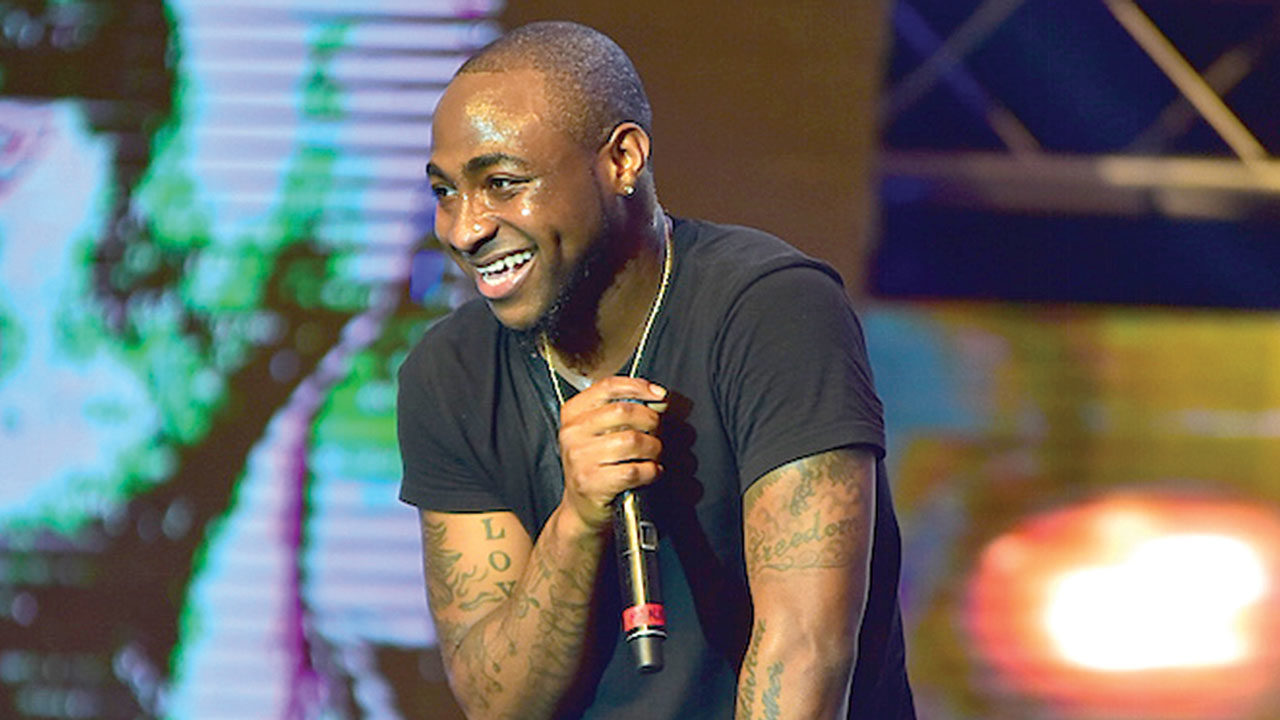 Over the weekend, Nigeria’s ruling party, All Progressive Congress held its convention in Abuja with street pop star, Small Doctor as one of the musicians who performed at the event.

Video of the performance immediately went viral on social media with several people applauding Small Doctor for his brave feat including Davido who has described him as a ‘legend’.

See the video and social media reactions below:

Lmfaoooo ???,
this clip will forever remain important as long as buhari is in power, after which it will be sent to archives of classic moments.

Small Doctor escaping from Buhari & Osibanjo, after the show pic.twitter.com/nG8uMMVs7Z

For the Love of Ankara