Davido and Kizz Daniel, two of Nigeria’s most prolific recording artists, have confirmed a forthcoming project.

The various award-winning vocalists and performing acts have announced an upcoming combined body of work that will be released very soon on their official social media pages. 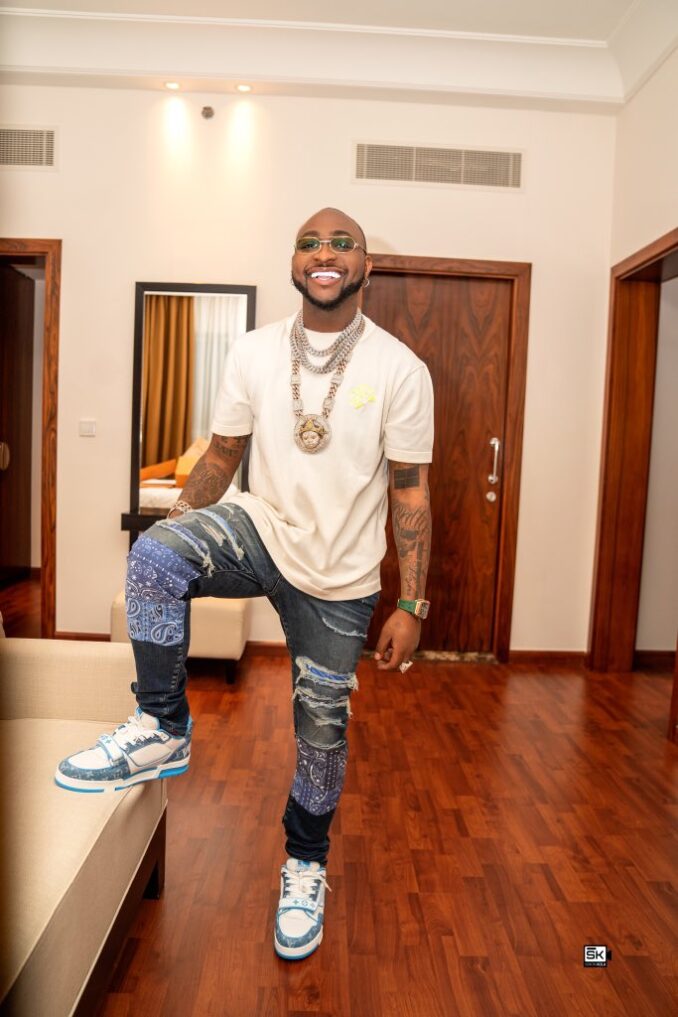 On Thursday, June 2, 2022, Davido and Kizz Daniel revealed this on Twitter. According to the DMW frontman, the project will sell a million copies in its first week of release.

The details of the collaborative EP are yet to be announced, but a collaboration between the ‘FEM’ and ‘Buga’ hitmakers would undoubtedly be a masterpiece. 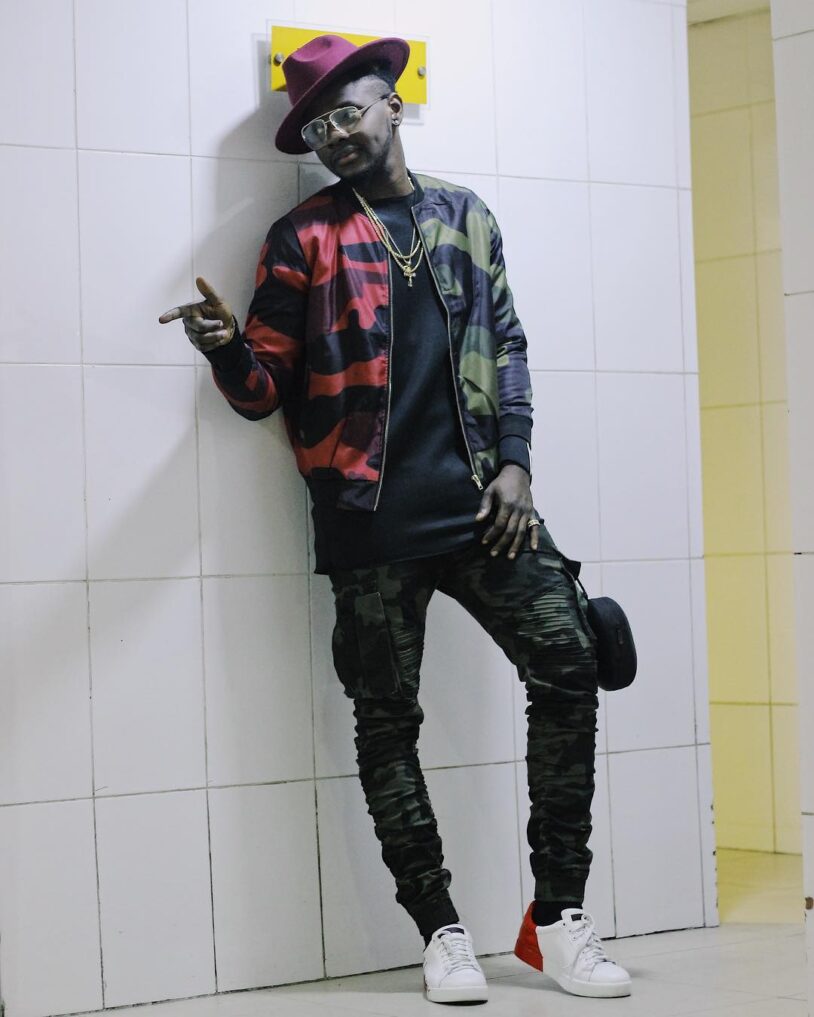