Last night was the mother of all shows – Lagos and indeed Nigeria was held spell pound as Glamour, Class, Splendor, Beauty, Fashion and Entertainment was unleashed on everyone who was present at The prestigious Federal Palace Hotels and Casino – Venue of the Grand Finale of Nigeria’s Number One Fashion reality TV show – Dare2Dream, Season 3.

Your Darling Glamsquad Magazine Online was One of the Honorary Partners of the Event and the brand was ably represented by Mrs. Remi Diagbare (popularly referred to simply as ‘Aunty Remi’) – Editor-in-Chief and CEO, Glamsquad Magazine Online; Sebastiane Ebatamehi, Editor-GMO and  Chiazor Daniel, a Senior Writer/Photographer, GMO; who all had a front roll VIP access at the event. 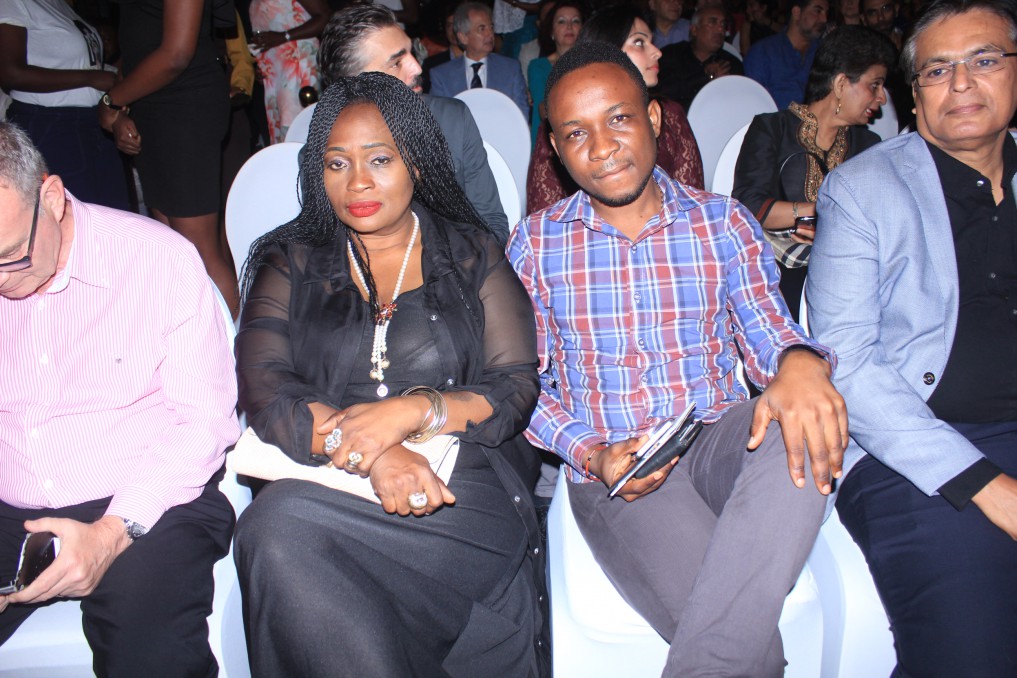 Guests started arriving as early as 6:30pm for the event and the red carpet which lit up at exactly 7: 00PM never experienced a dull moment as celebrities, dignitaries and a large array of foreign nationals who came to support one of their own – the Kinabuiti sisters; kept pouring per second.

Notable among the Dignitaries was Hon. Femi Gbajamiala – Senator representing Surulere constituency (who attended with his lovely wife), Mr. Ladi Balogun – MD of FCMB (sponsors of the Event), Celebrity Photographer – Mr Kelechi Amadi Obi, Denrele Edun and a host of others. 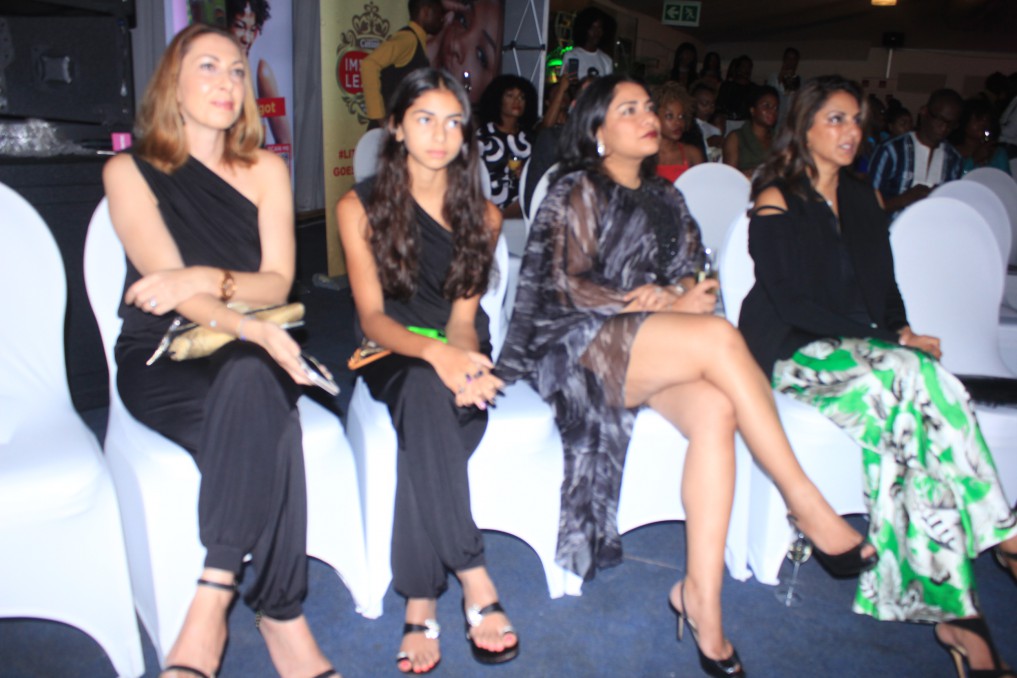 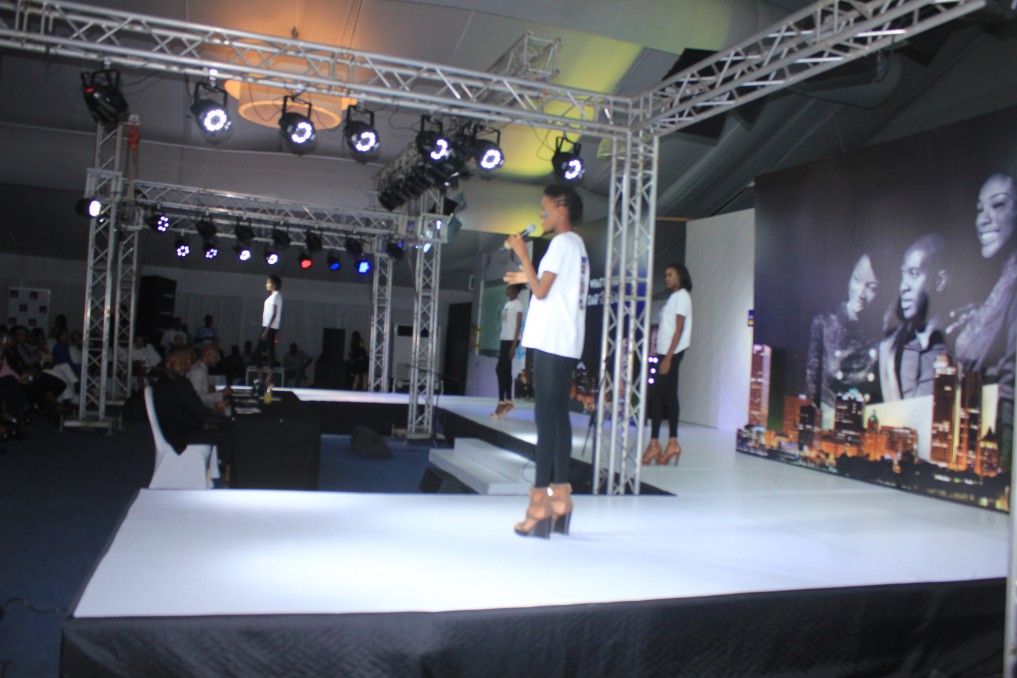 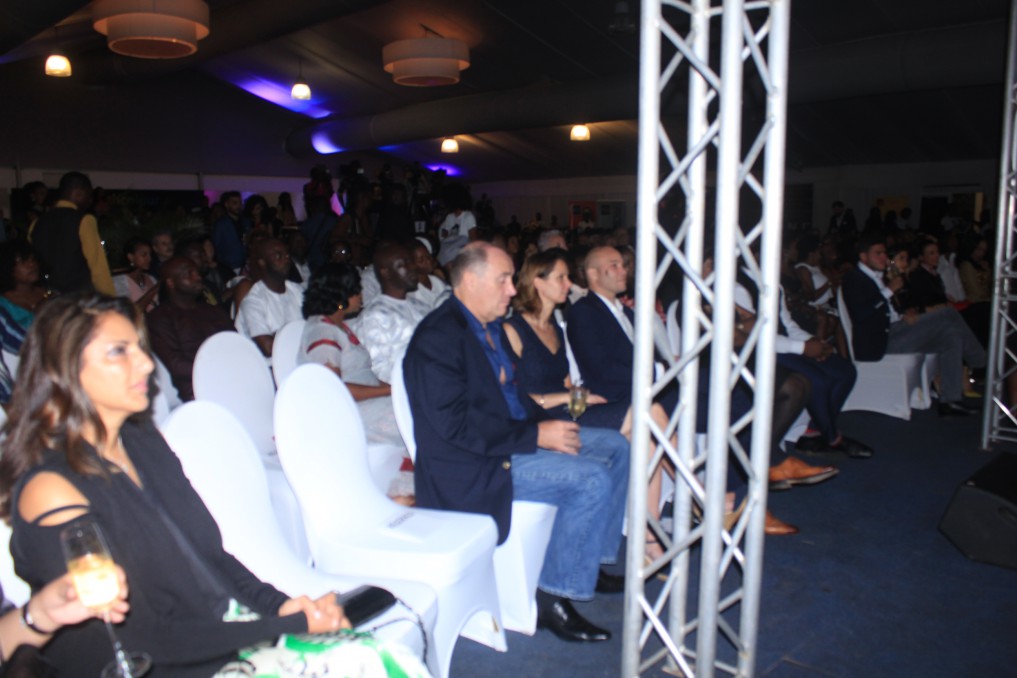 High point of the event was the showcase of the new line by Kinabuiti never seen before anywhere in the world. The models rocked the isle to cheers and screams of the entire audience who just couldnt hold their excitement.

Selecting a winner was indeed a difficult task for the Jury which had rapper – Ikechukwu and Mr. Ladi Balogun a part of the four man team.

However, at the end of the event; a winner was chosen and it was ……….CHISOM!!!

Ladies and Gentlemen, watch out for the name because she not only  won herself a cash prize of N500, 000 (Five hundred thousand Naira Only) but is also the new face of FCMB Bank. Yes, you heard me right.

Thumbs up goes out to Kinabuiti and everyone who made the entire event a Dream come true for these girls.

Many thanks to Glamsquad Magazine online.

Denrele Edun Crawled so Other Nigerian Crossdressers Could Fly