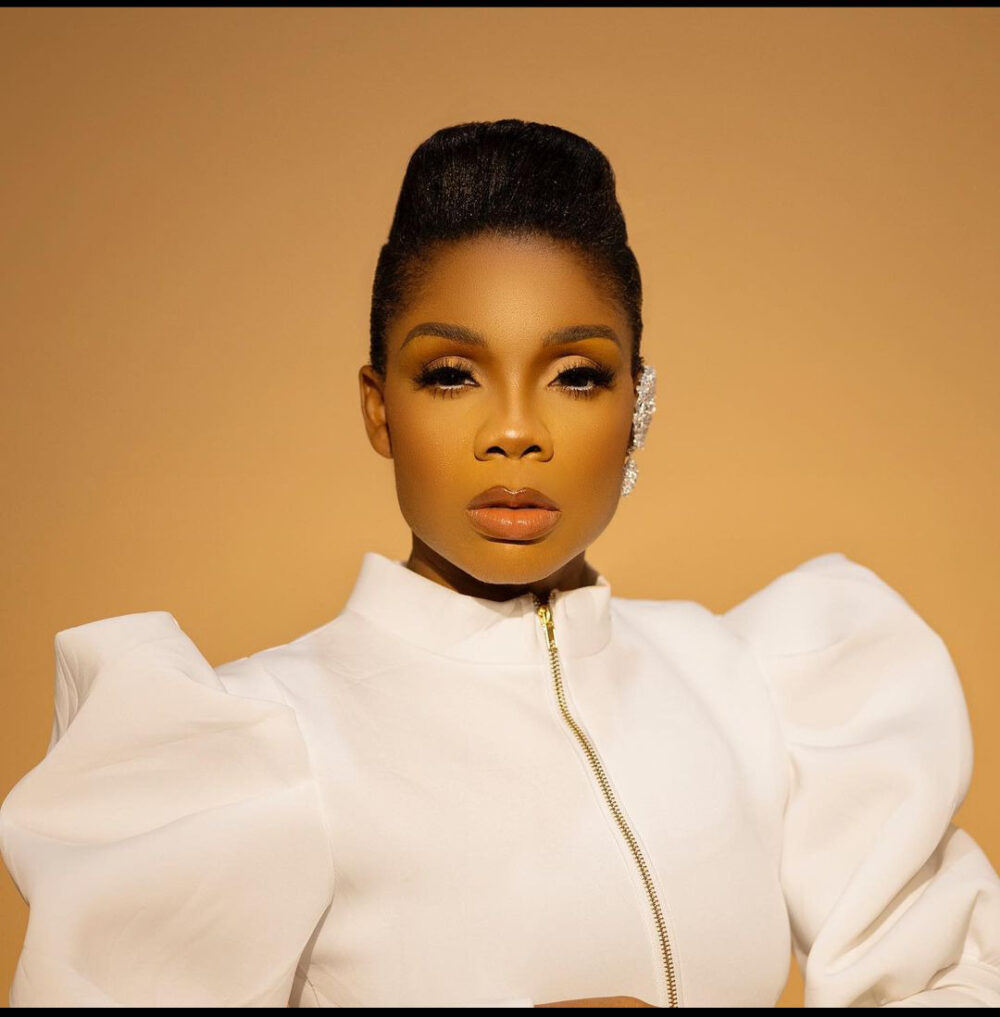 The mother of two shares dazzling pictures of herself as she clocks 42. She themed her birthday “Rise of the phoenix.”

She described herself as recalibrated, reprogrammed, reaffirmed, refired and ageless. 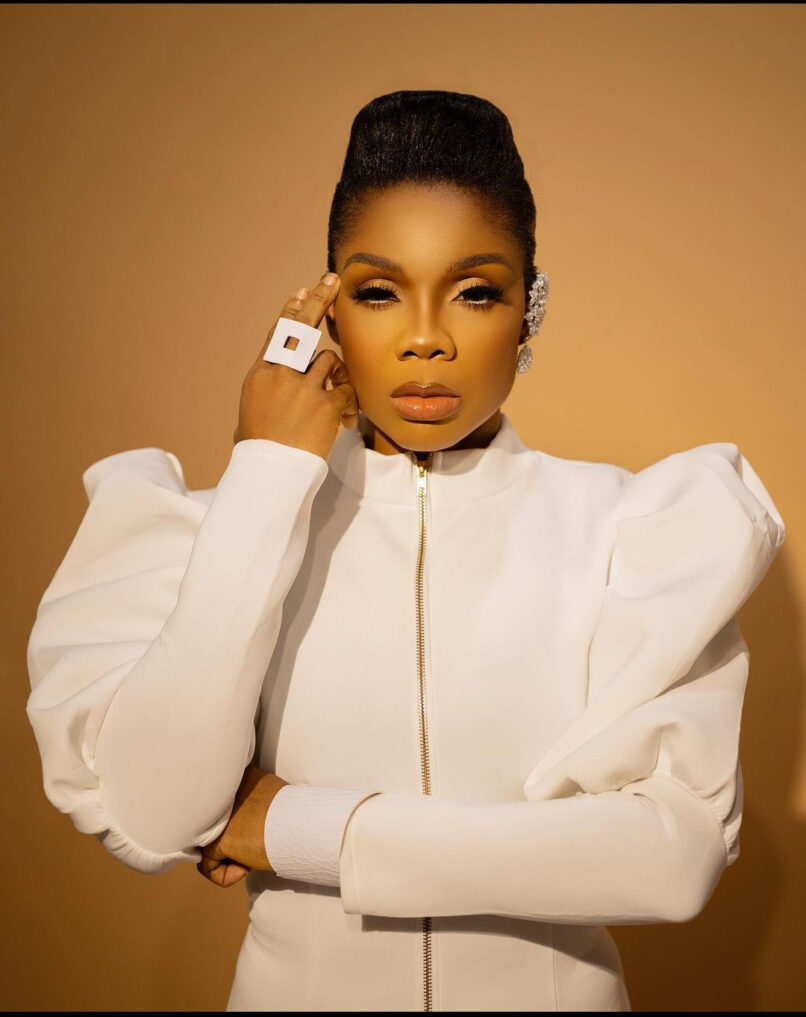 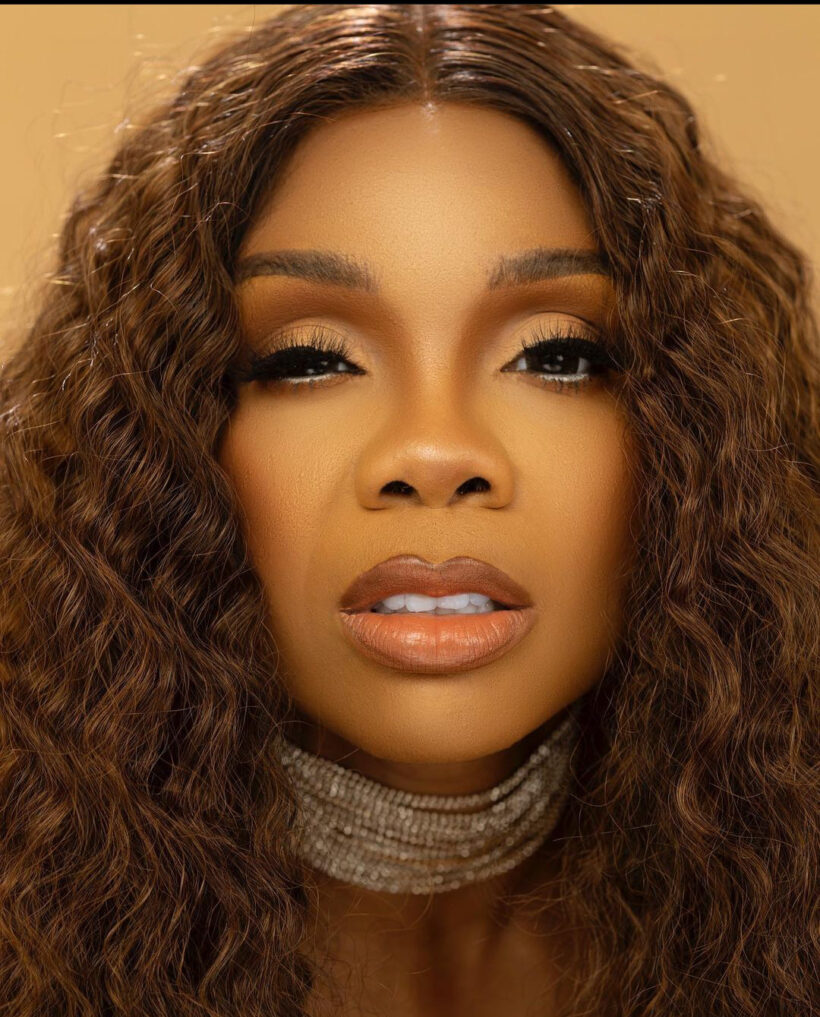 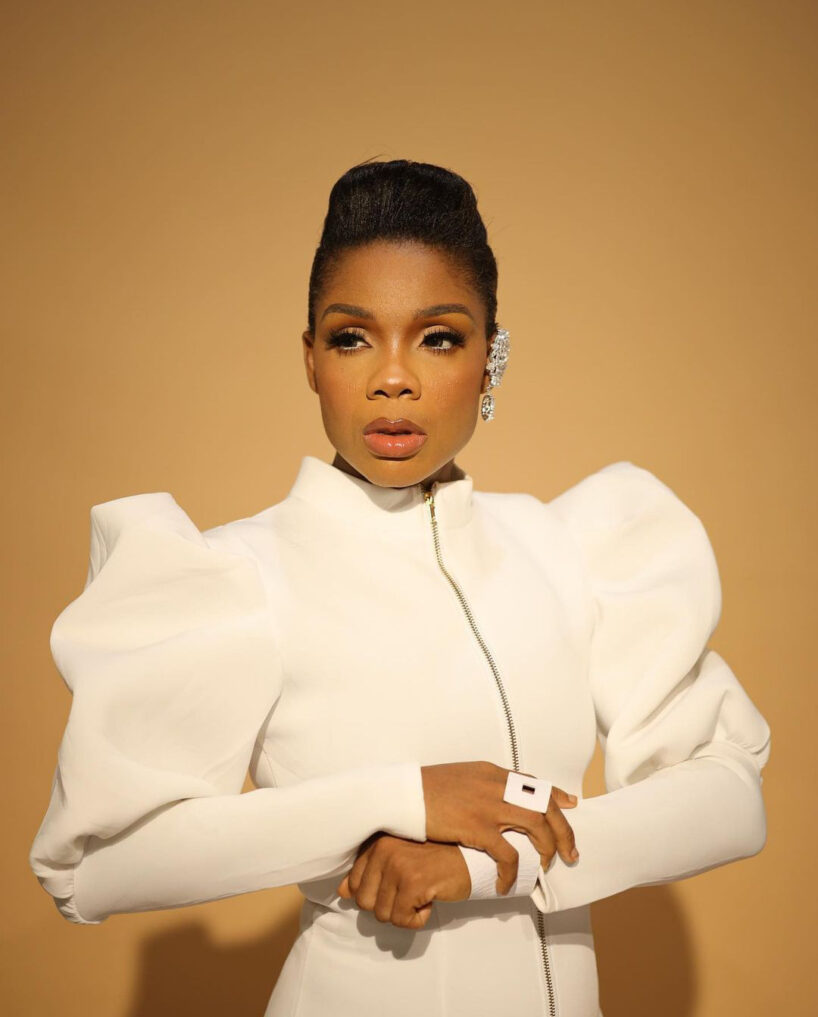 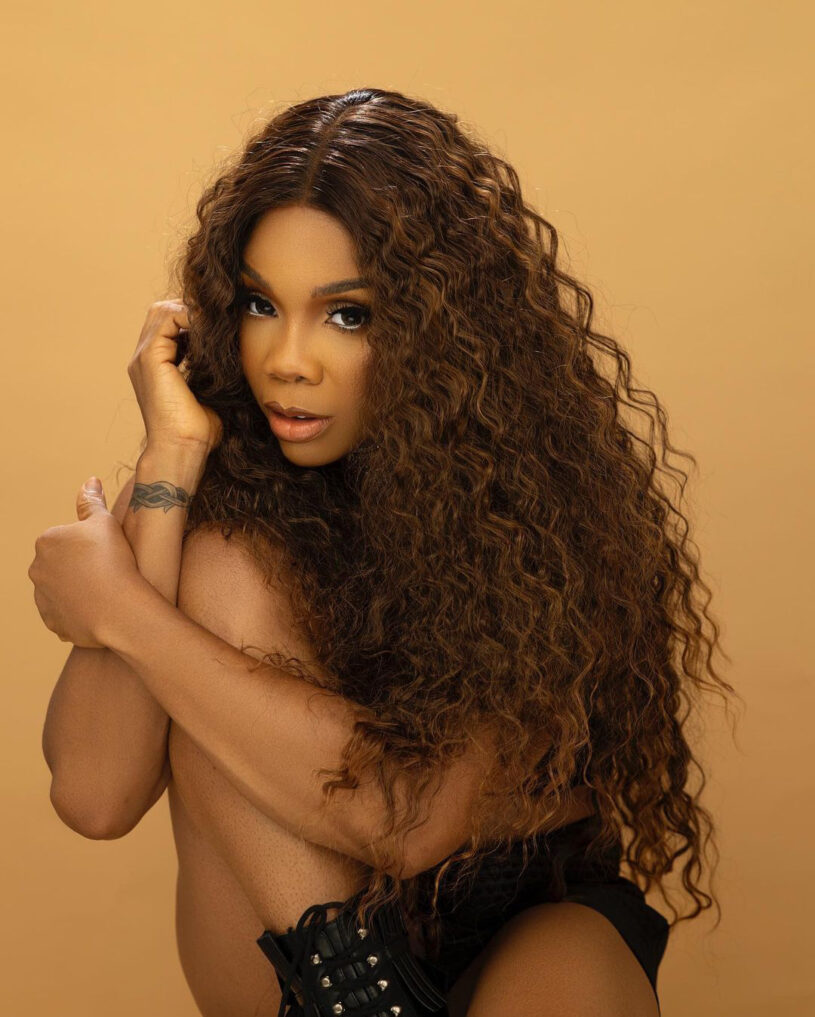 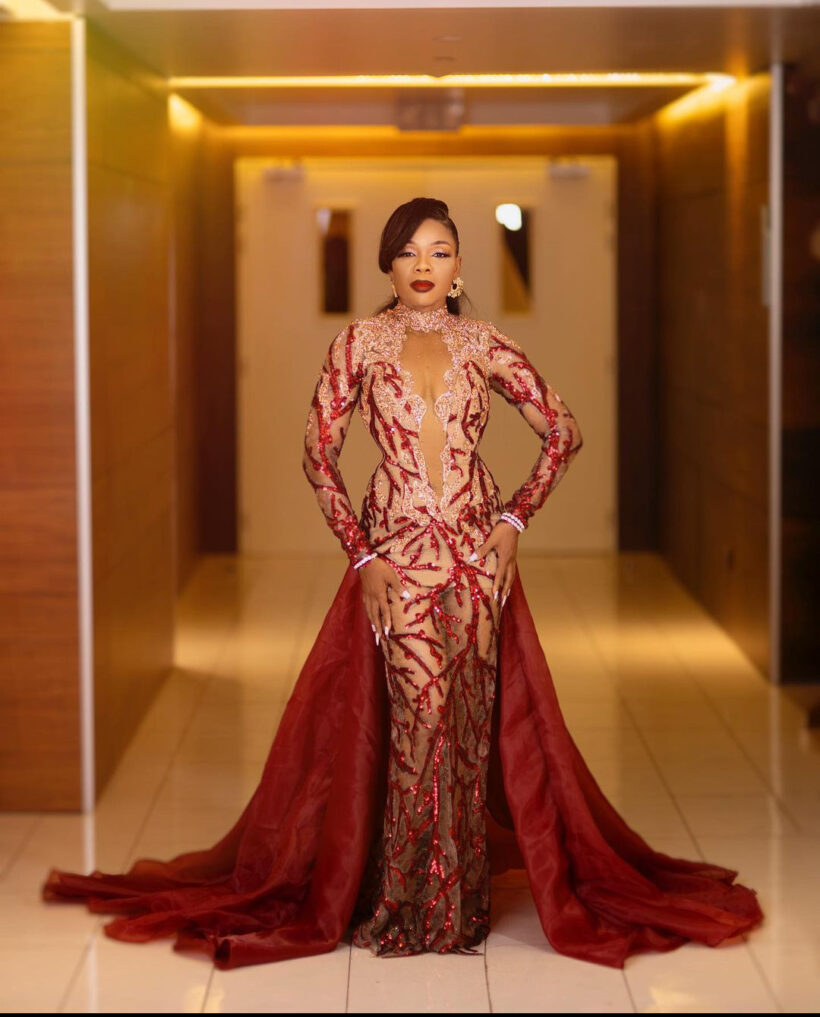 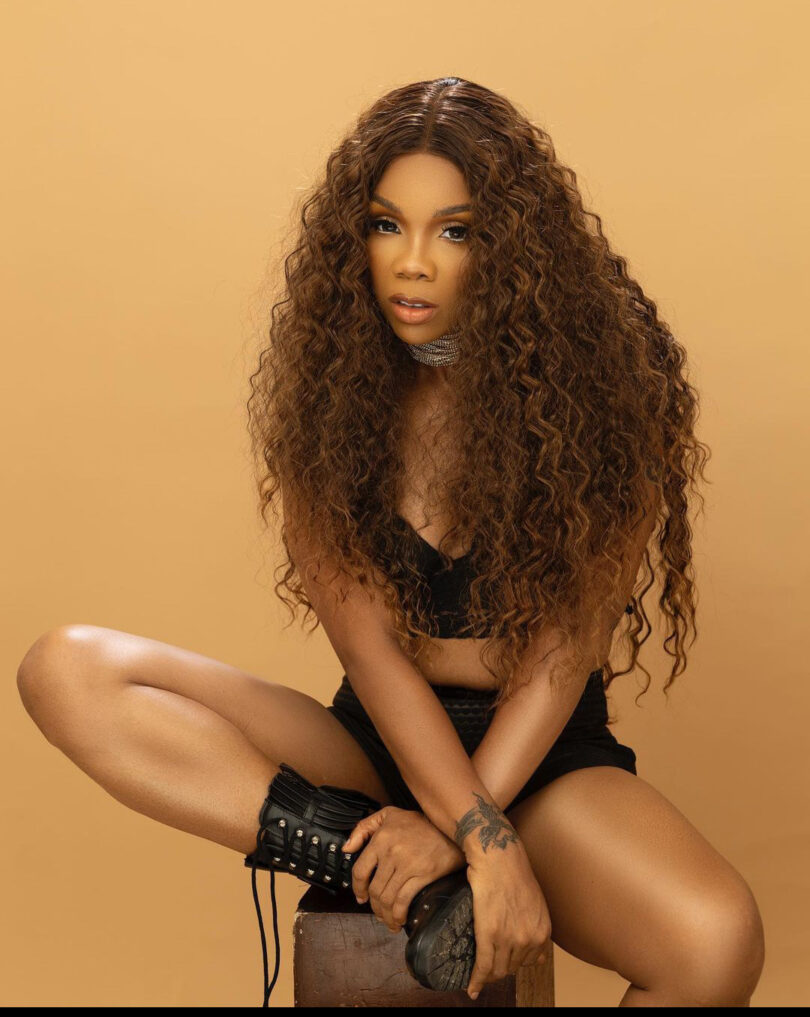 Earlier this month, the dancer in an interview with media personality Chude Jideonwo disclosed that she was celibate for three years in her marriage.

She said her husband cheated on her with her best friend, and she started healing when she stopped sleeping with him.

According to her, she understood that “Marriage was an alignment of assignment.”

Kaffy and her ex-husband, Joseph Ameh, an ex-drummer in PSquare’s music band, got married on 2nd June 2012 and divorced in January 2022.

Their union was blessed with two children Sean and Eliana.

The dancer is known for breaking the Guinness world record for the ‘longest dance party’ at the Nokia Silverbird Danceathon.

In 2017, she established ‘The Dance Workshop’ a dance convention centre for training and mentoring professional dancers.

Glam Look Of The Day: Mercy Aigbe Stuns in a White Suit

Kaffy recounts how Facebook reunited her with sister after 22 years