Dabo Williams, also known as Alter Boy, a Nigerian AfroGospel phenomenon, released his third song of the year, “Mafo,” a few months ago, and the hyperactive musician has taken another step ahead by unleashing an irresistibly stunning visual for the Kana-produced Amapiano single. 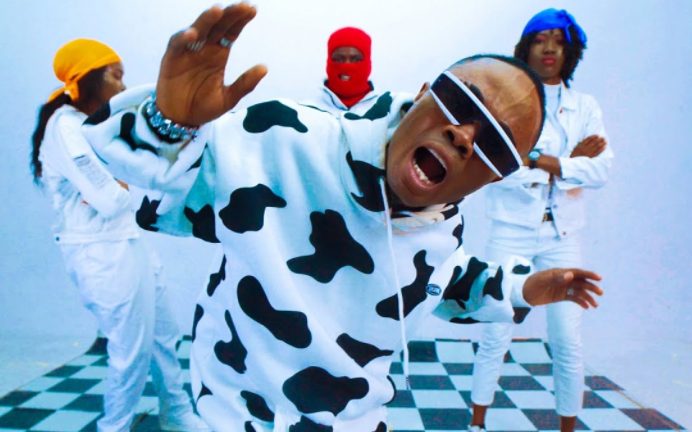 Directed by Cartel The 1st, “Mafo” is the singer’s third video this year after dropping a viral video for “The Best” and an amazing visual for the hit single “Star Boy” earlier.

Movie Reviw: Is 'Malignant' worth your time and money?