In a recent break out news by Punch, it confirms the news following Nigerian Dancehall singer Cynthia Morgan who is currently facing the worst moments of her career lately as could barely pay her rent as she now owes her landlord several months of rent amounting to the sum of N1.3 Million.

The singer who is part of Omole Estate, Lagos residents have reportedly been charged to court for the failure to pay her rent.

She’s been given quit notice, a source told Punch, but her brother has pleaded for a grace period after the initial 6 months required by the law.

Asides the ₦1.3 million owed in rent, the source added that the singer has been served court papers for evading tax up to the amount of ₦3.584 million. The source said:

Ever since she moved into the apartment as a tenant, the owner of the building has described her as a nightmare. She has since been given quit notice. At a point, the owner of the house didn’t even know who was staying in the flat because every day, new faces showed up at the apartment and they would leave the gate open at odd hours. Young scary looking boys with different hair colours come around and they smoke in the compound. 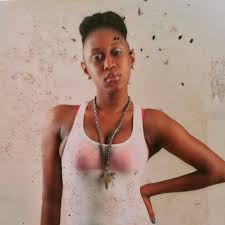 They disturb the nice couple living in the flat upstairs, who have been complaining that they can’t even let their kids play in the compound because of the type of people they see around. She has owed waste bills for over a year. They always play loud music at odd hours of the day. Funnily enough, the couple who live upstairs are also popular; the man is a very popular celebrity designer but I would not want to mention his name. His wife always complains that her home help sweeps cigarette butts everywhere all the time. 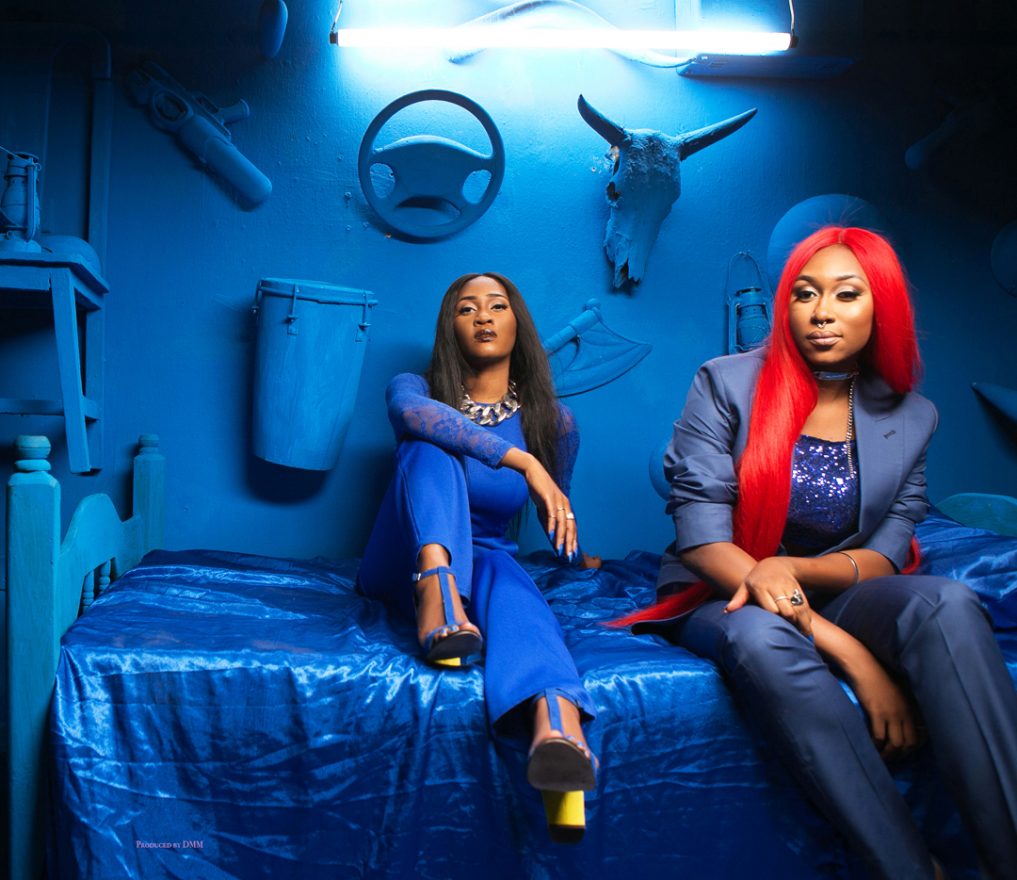 Cynthia Morgan decided at a point that she was going to be recording in her room. When the noise was too much, the owner of the house had to talk to her about it. She has been given quit notice. The six months grace period is up and she was meant to have moved out last month. She is flat broke. They have been pleading that they don’t have anywhere to move to neither can they come up with the rent. But it’s her brother that has been speaking on her behalf. We haven’t seen or heard from her but he claims she is always locked up in her room. 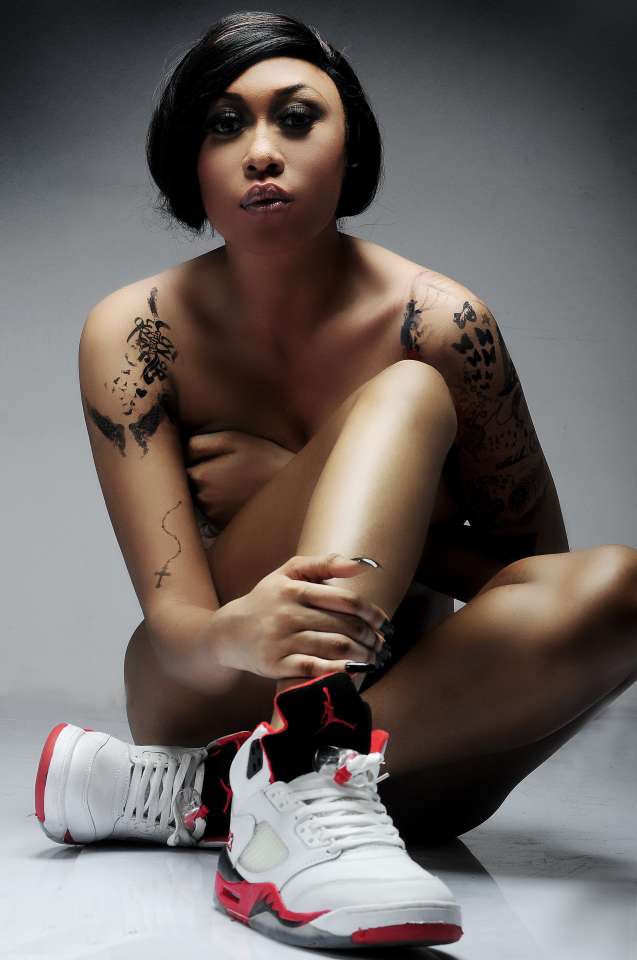 The court papers have been submitted to Cynthia Morgan’s apartment already and she has been served a court date. She owes ₦1.3m. According to her elder brother, she is in the house. She was also served court papers for not paying up to ₦3.584m in tax. It was the agent that sued her on behalf of his client. He is a very popular real estate agent; he is like a celebrity estate agent. He’s the one that gets apartments for most of them.

Cynthia Morgan’s rep, who identified himself as Maze, has however denied the story.

They sound like lies to him, he said, and all the allegations will have to be proven.

With so much happening right now in her life, many believe the singer’s career is crashing as she no longer gains airplay on radio or by street DJs. What is your take on this kindly leave your views below on the comment section and subscribe to our newsletter to get updates on our breaking news and fashion reports.
Leave a Comment….

“If You Have To Compel People To Celebrate You, Then There Is Nothing To Be Celebrated” – Cynthia Morgan Reacts To Davido’s 1 Million Request