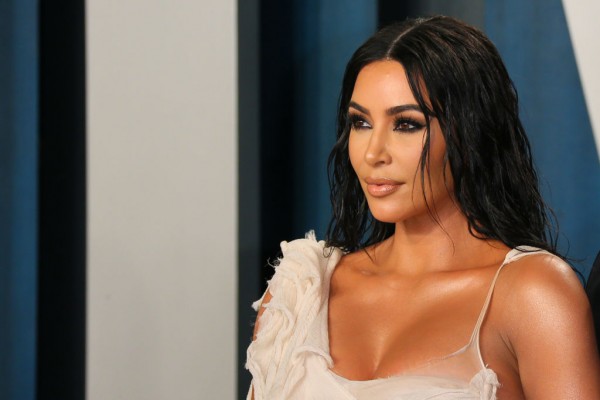 According to RollingStone, a resident of New York, Ryan Heugerich, brought the firm behind the cryptocurrency known as EthereumMax or EMAX, as well as the notable celebrities who have allegedly helped market it to a bigger audience, to federal court.

The class-action lawsuit, filed in federal court in California, also claimed that EMAX was a “pump-and-dump” scheme.

The New York resident stated that he filed the case on behalf of the other EMAX token investors from May 14 to June 27, 2021.

Heugerich further stated that the actions of the defendants in the lawsuit, including Mayweather, Kardashian, and Pierce, have resulted in “investment losses.”

It is worth noting that the class-action lawsuit also stated that the value of the EMAX cryptocurrency has dropped by 98 percent.

Kim Kardashian and the EMAX Cryptocurrency

According to Business Insider, Kardashian promoted EthereumMax on her account with an Instagram Story advertisement in June 2021.

The article continued with the caveat, “this is not financial advice.” Kardashian is instead merely “sharing what my friend recently told me about the Ethereum Max token.”

On the other hand, the EMAX token was dubbed as the “exclusive Cryptocurrency” for buying tickets for the highly publicized Logan Paul vs. Floyd Mayweather boxing fight. 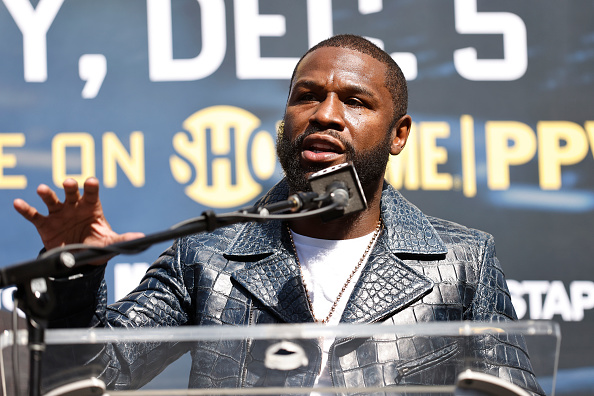 According to the class-action complaint, the press announcement promoting the boxing bout even included exclusive benefits for individuals who paid for their tickets using the EMAX token.

Furthermore, the boxer star is said to have attended the Bitcoin event with an entourage wearing EMAX t-shirts.

Meanwhile, during his bout versus YouTube personality Paul, Mayweather allegedly wore shorts with an EMAX logo on them.

The defendants in the class-action complaint have yet to respond to the allegations.