A celebrity hairdresser, Ricardo Marques Ferreira, who is known as “Cristiano Ronaldo’s crimper”, has been stabbed to death in a Swiss hotel room, Correio da Manha reports. 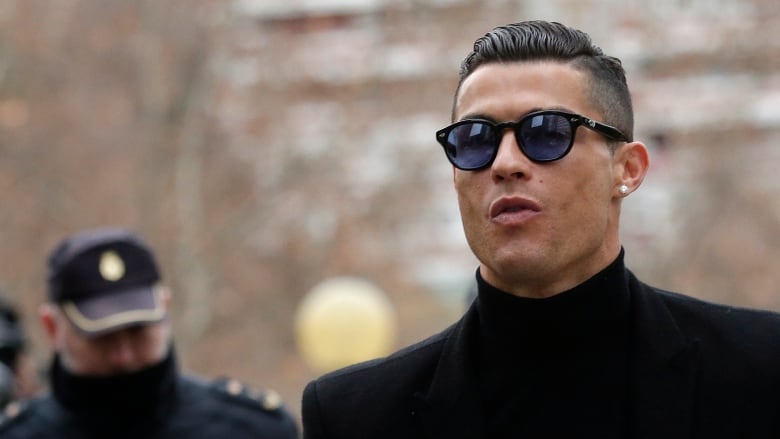 Ferreira’s body was found by a cleaner at a business hotel in Zurich’s Albisrieden neighbourhood on Friday.

The hairstylist and make-up artist, from the island of Madeira like Ronaldo, posted a photo on social media of him putting the final touches to Ronaldo’s look for a September 2015 photoshoot.

Sergio Ramos and Cristiano Ronaldo are in war of words