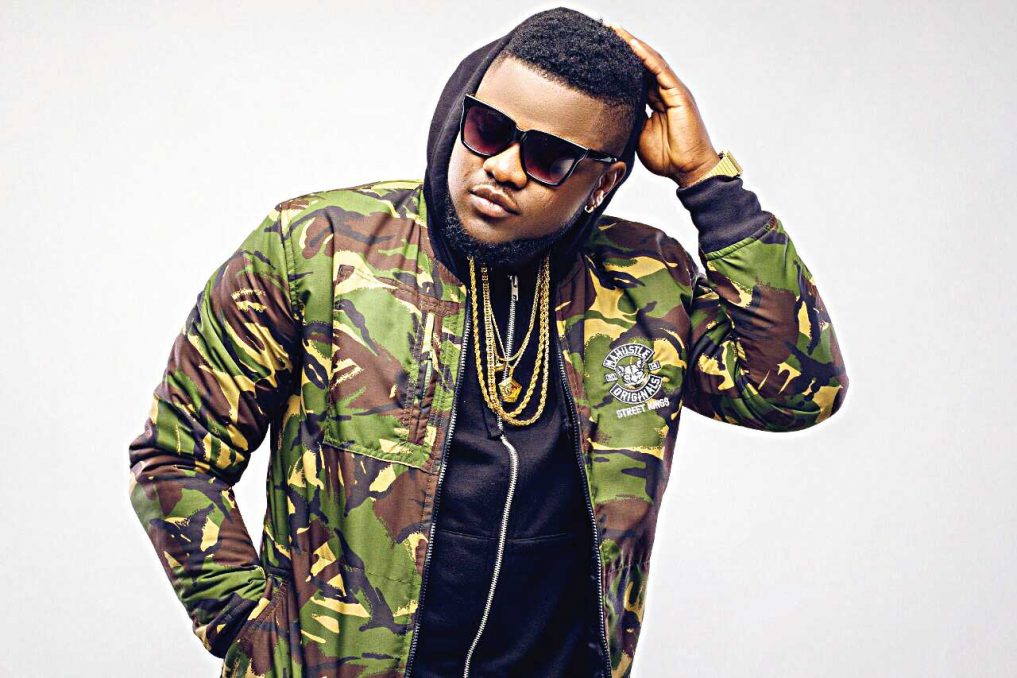 Nigerian rapper, singer and songwriter, Raoul John Njeng-Njeng, popularly known as Skales, has revealed why he abandoned his father.

Skales revealed on Twitter that he left his father at the age of five and followed his mother because of constant molestation on his mum by his dad.

Glamsquad understands that the singer was reacting to the rape allegations coming out now after several years against the founder of CommonWealth Zion Assembly, COZA, Pastor Biodun Fatoyinbo.

Standing out among several allegations is that of Busola, wife of star singer, Timi Dakola, who on Friday accused Fatoyinbo of having raped her when she was 17.

Skales said that his mum never spoke up in all she went through in the hands of her husband.

The rapper noted that though he was a little kid everything was clear to him.

According to him, “My mum was abused and molested by my dad but she still held it down for that ‘madafaking nigga’ because of me but that idiot still dipped with another woman and I refused to go with him stayed with my mum guess what I was only 5yrs old but witnessed all that …she never spoke up.” (sic)

Rape Allegation: Timi Dakolo thanks Nigerians for supporting his wife