Trevor Noah, a comedian and late-night show, has sued his doctor and a New York City hospital, saying that their carelessness caused him to “sustain permanent, severe and grievous injuries.” 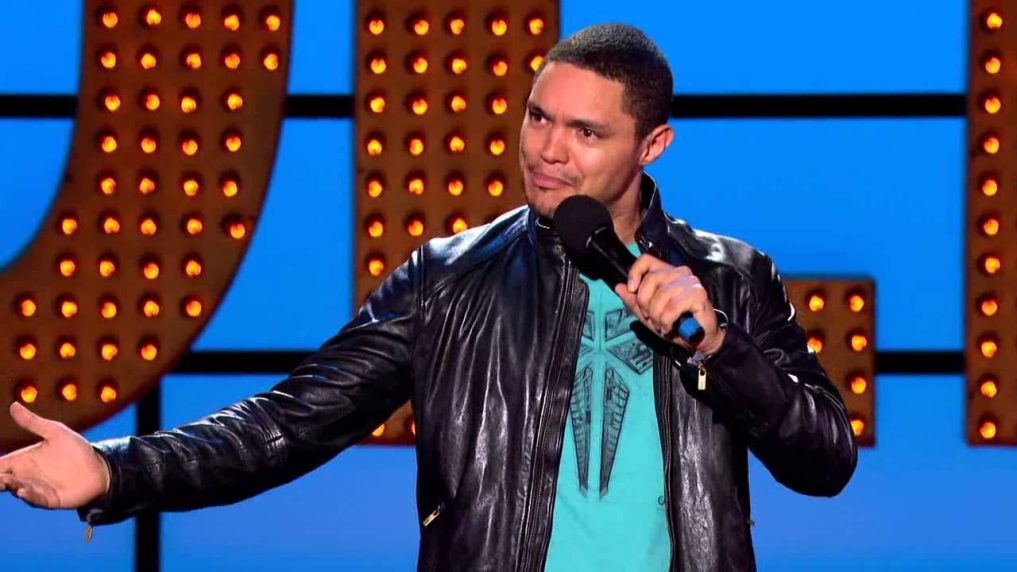 According to CNN, Noah claims that the Hospital for Special Surgery (HSS) and Dr. Riley J. Williams III misdiagnosed his sickness and condition, refused to refer him to doctors with the necessary competence and training to treat his ailment, and performed tests and surgery in a negligent manner.

According to the complaint, he also claims that they failed to offer necessary medical care as well as gain sufficient and informed permission for treatment.

A spokesperson for HSS provided a statement that began “HSS received a complaint filed on behalf of Mr. Trevor Noah.”

“We have shared with Mr. Noah’s attorney a detailed rebuttal to the claims, which are meritless,” the statement reads. “Due to HIPAA, we are restricted by law from addressing publicly specific aspects of the treatment of any patient.”

Noah’s injuries and surgeries were not described in detail in the lawsuit.

Because some of his injuries are permanent,” he will continue to suffer similar damages in the future,” the complaint also states.