Mr Macaroni, who has been vocal about bad governance, police brutality, and extortion since the 2020 #EndSARS protests, stated that he was dissatisfied with Nigerian leaders and thus refused to associate himself with them. 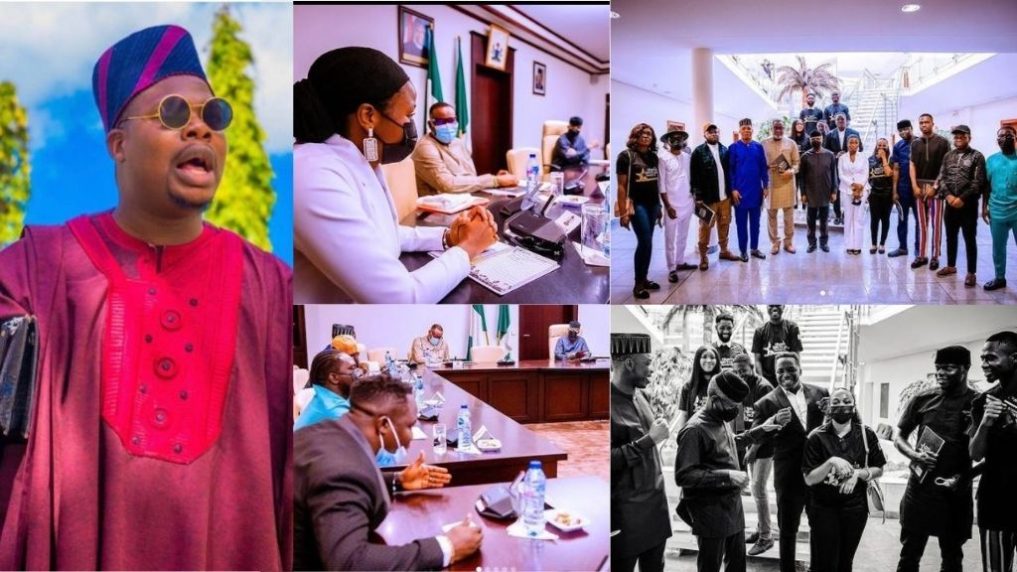 The 28-year-old, writing on his Twitter account, distanced himself from the so-called association of skit makers. He stated that he was not aware of any such thing.

He stated, “First, I do not think there is an association of skit makers. If there is, then I don’t know anything about it. And that would be fine because I am an Actor/Thespian first before the Tag “Skit Maker”.

“So I don’t think those that went to see the VP without me or anyone else meant to sideline me. I want to believe they were invited to see The VP by the organizers of an Award Ceremony the same way I was invited. The only difference is that I declined the invitation.

“The reason I declined is simple. As a citizen, I’m not happy with our leaders and I do not want to associate with them. It’s ok if others believe that sitting with the Govt will change certain things and decide to try it out. I don’t think they should be crucified for that.

“I have just seen too much to know that The govt sees and hears everything. They and their workers are always on the Internet. They know what we cry and complain about and they do nothing about it. So what will sitting down with them to tell them what they already know change?

“I don’t know what was discussed in that meeting as I wasn’t there. But I don’t believe those that went would go there to say anything other than demanding for better governance and leadership as we all have been doing all these whiles.”

Before engaging any Nigerian politician, the comedian said he’ll have to choose a public area where reporters would be present and he’ll be free to voice his thoughts.

Under the auspices of the Nigeria Skits Industry Awards, a delegation of Nigerian comedy skit creators paid Osinbajo a visit at the Presidential Villa in Abuja on Wednesday.

This visit elicited mixed reactions on social media from Nigerians, with many questioning the motivations of the comedians who embarked on the journey. They were chastised and accused of stealing ‘brown envelops’ from the VP.

How To Manage Mobile Data On Your Android Device