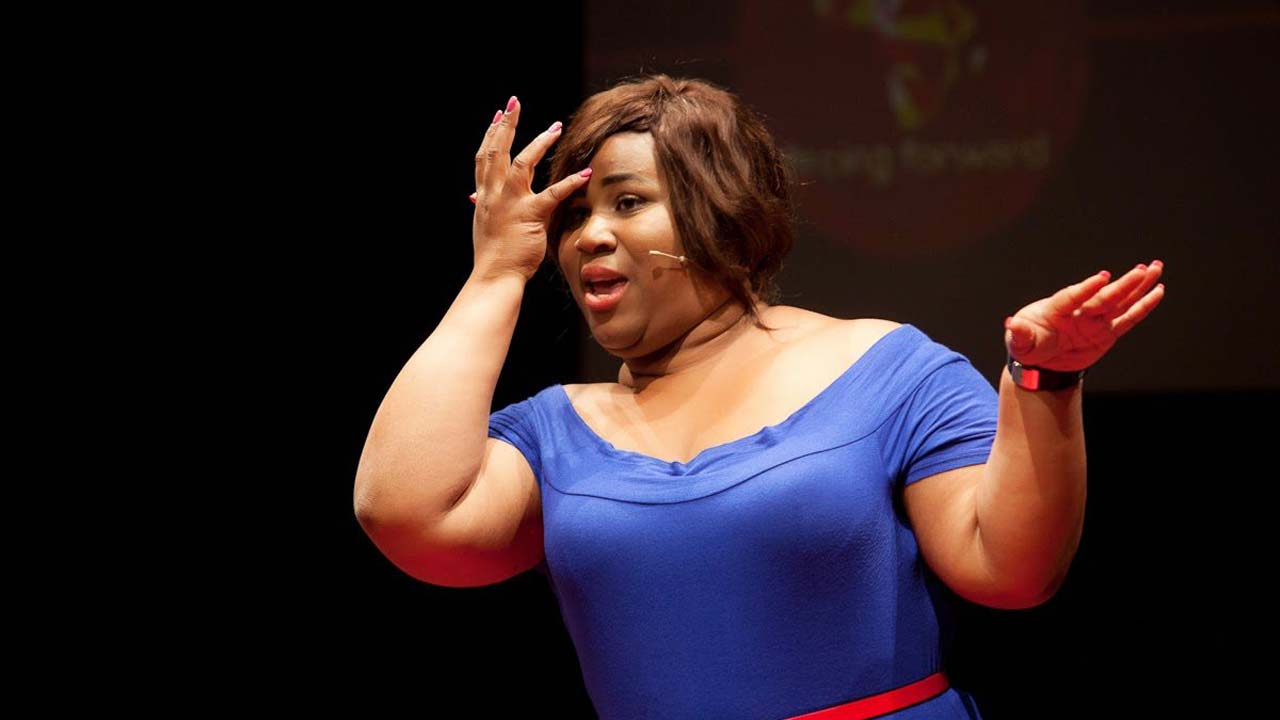 Nigerian comedian Chigul has come out to share details about her early marriage and subsequent divorce which happened when she was younger, before she joined the entertainment industry.

She revealed this during a chat with Mercy Johnson on her food show, saying:

Thinking about it now, I’m more matured now and I think if I knew then what I know now, we would probably still be okay. There are so many things that I would have changed.

I learned about men and that word called ego and allowing a man to be a man and sort of allowing someone to take charge because that, in my opinion, is literally what they should do.”

Erica Mena and Safaree Samuels are expecting their second child