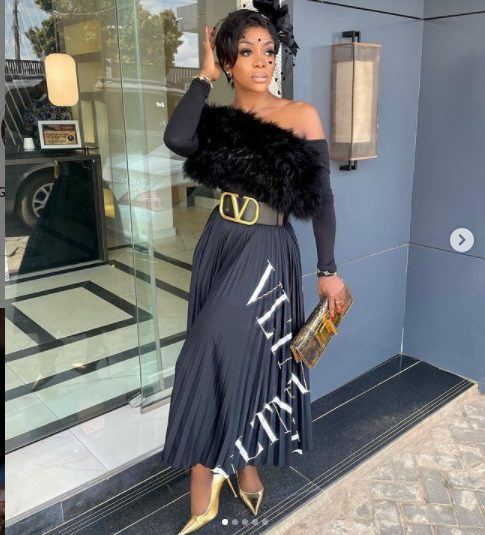 The Nigerian Airforce Medical Center in Benin City, Benin, may have never seen such a hive of dignitaries, delegates, and highly-respected individuals, including top Nigerian politicians, a high-level delegation from parastatals and around the world, a convention of representatives of royalties and monarchies, captains of industry, and the most dignified among the nation’s spiritual leaders, as it did at this event.

The event was stormed by Nigerian celebrities, family members and other dignitaries.

Chioma rocked a Maison Valentino attire and a Tom Ford bag and shoes. We can’t get enough of her outfit. See the lovely photos below: 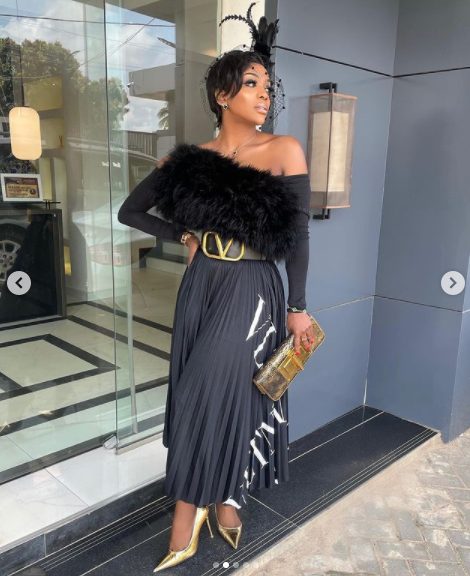 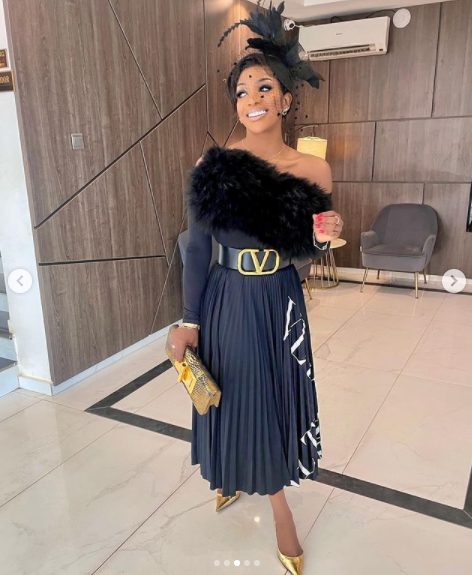 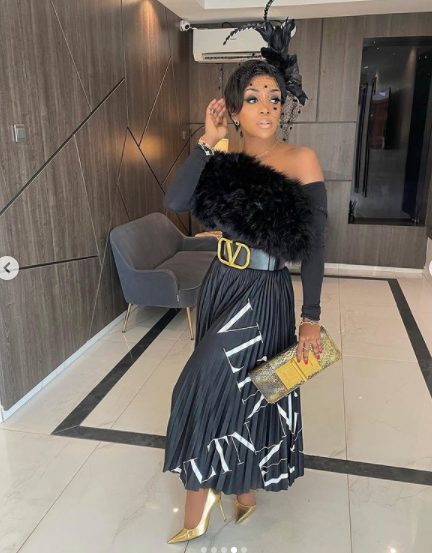 Meet The Culture That Offers S*x To Guest - Himba