This is sad! Nigerian celebrity writer, Chimamada Adichie is in a state of mourning.

The ‘Half of a Yellow sun” writer who recently lost her father has also lost her mother, Grace Ifeoma Adichie.

The mother of the renowned Nigerian novelist died on Monday, March 1, in Awka, Anambra State.

She was 78 years old before she passed on.

“It was very sudden and we are devastated,” a family spokesperson said according to Guardian.

She is survived by her six children: Ijeoma, Uchenna, Chuks, Okechukwu, Chimamanda and Kenechukwu; as well as nine grandchildren, in-law and many relatives.

Funeral arrangements will be announced by her family later. 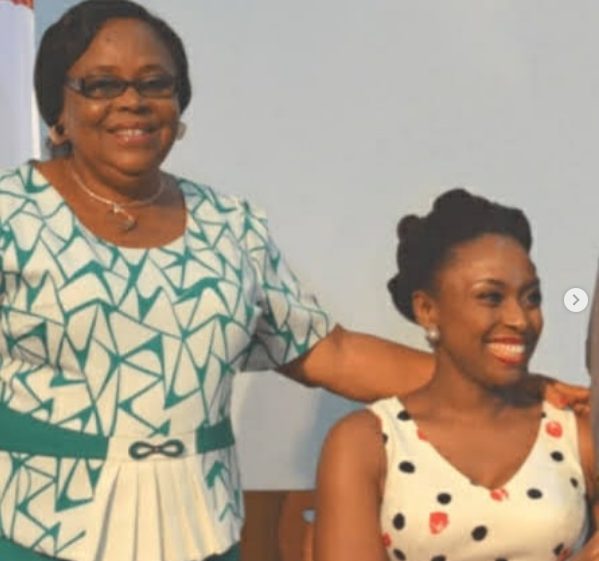 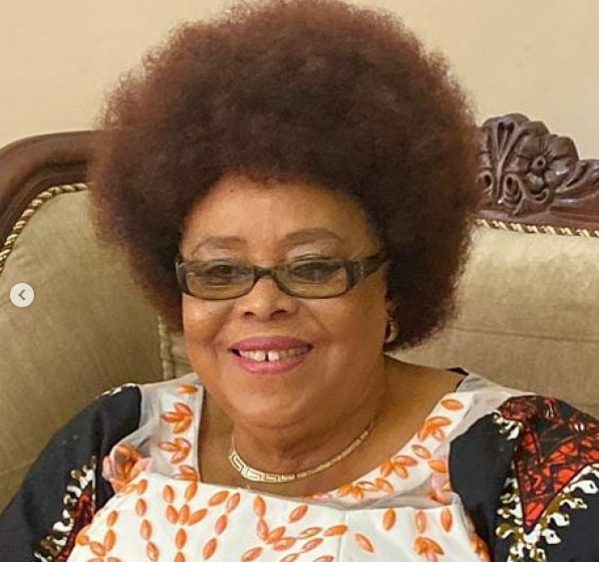