As foldables sales increase, we expect additional smartphone suppliers to compete with Samsung in the area, even if it will be a tough struggle. Chinese businesses such as Oppo and Vivo are believed to be releasing new foldable phones soon. TCL, on the other hand, isn’t holding back. It has demonstrated an incredible concept phone that rolls and folds to become a phone, tablet, or phablet as needed. 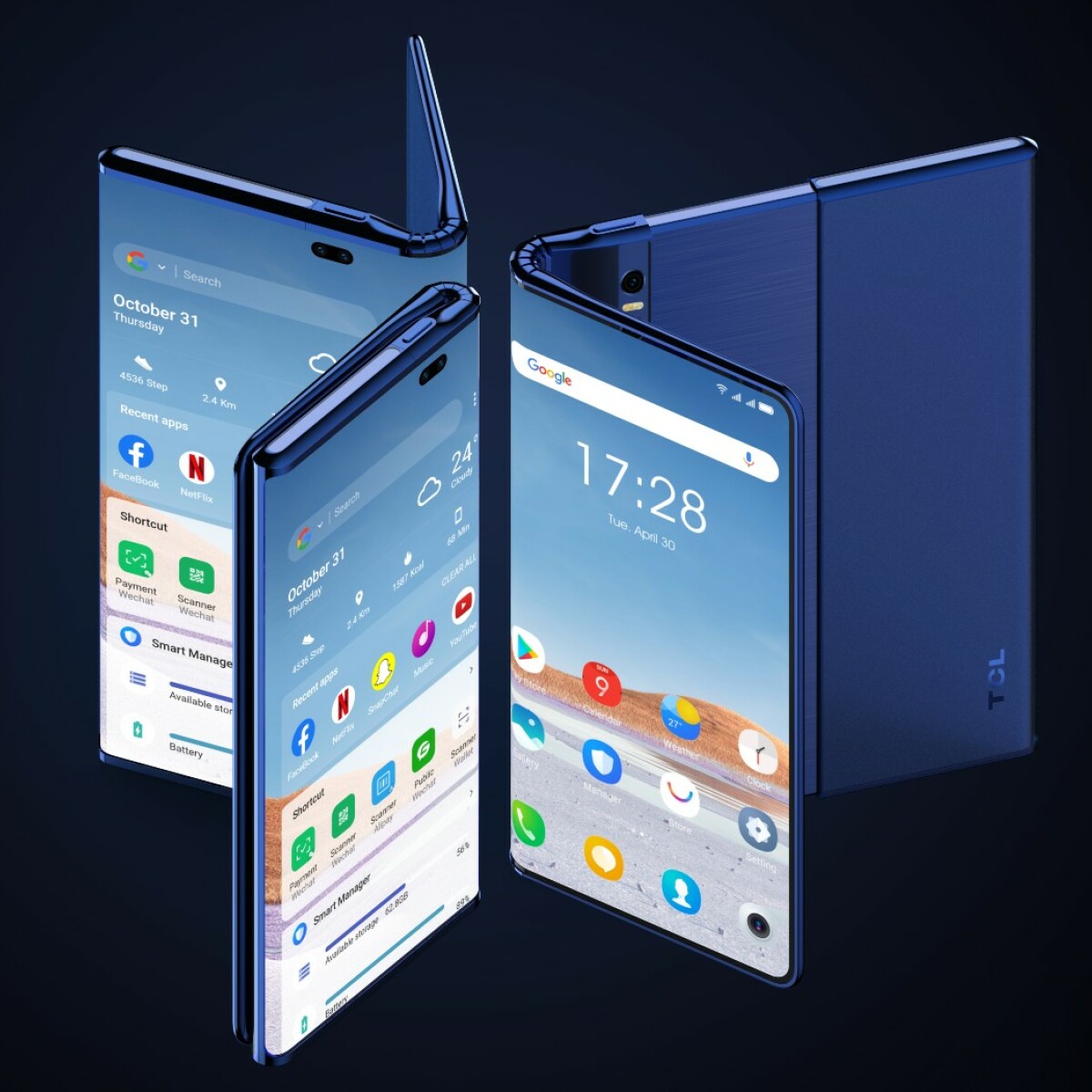 During the DTC 2021 technology congress in China, TCL showcased a foldable and rollable phone design.

The smartphone may be seen in action in the video below:

The video shows the fantastic design in action. As the screen unfolds, the left section is enlarged by pressing a button, transforming it into a full-fledged tablet.

Currently, the visuals on the phone’s display appear to be bad. You can see that it takes a few seconds for the phone to optimize the display as it rolls out or rolls back in. Even if the hardware is ready to go into production shortly, it will require a significant amount of software optimization.

Based on TCL’s track record, we don’t expect the business to commercialize it. Previously, the business revealed plans to release foldables only to cancel the launch. However, there is a new device that appears to have a unique rollable-foldable design that could outperform the competition.

At the time, little is known about the device’s specifications. According to reports, the concept phone will sport an OLED panel with high refresh rates of up to 240Hz. Customers are unlikely to be able to purchase the TCL foldable and rollable gadget very soon.

Bitcoin Inventor: Satoshi Nakamoto Trial Did Not Force Him to Give up $50 billion Worth of Crypto; Experts Still Skeptic