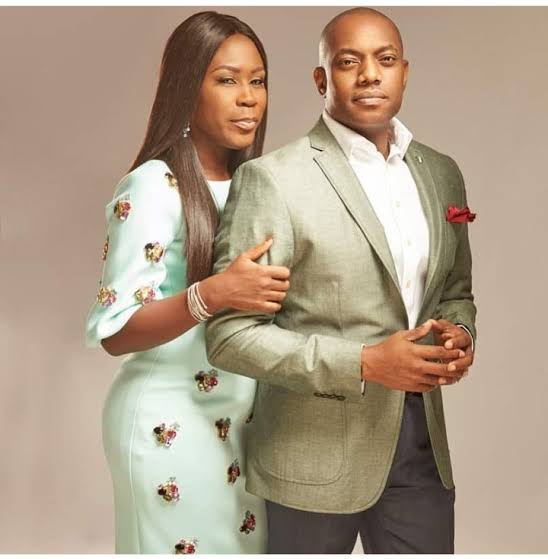 In reality, many of our Nigerian superstars are happily married to their long-term partners. As a result, after extensive investigation and analysis, we bring to you 10 Nigerian celebrity marriages that have lasted more than 20 years. 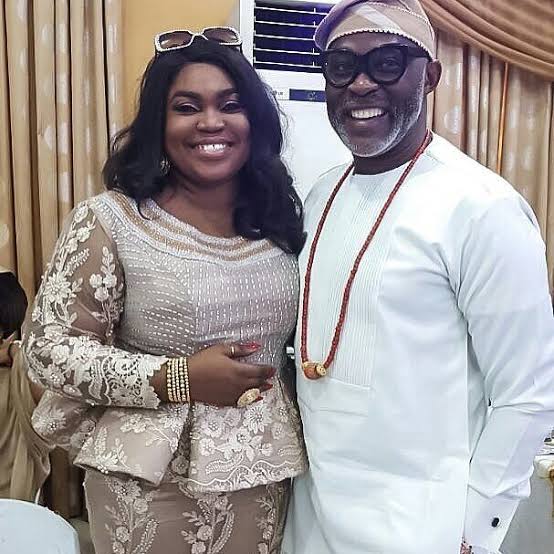 Richard Mofe Damijo, better known as RMD, married Jumobi Adegbesan, a former Africa Independent Television (AIT) broadcaster, in the year 2000. Of course, this marriage has had its share of turbulence due to claimed adultery on both sides, but their love and stability seem to be growing stronger by the day, and they have been married for more than 20 years. They now have adult children. RMD often compliments his gorgeous wife everytime he is granted an interview with the media. We can only hope that other celebrity couples would take note of their union. 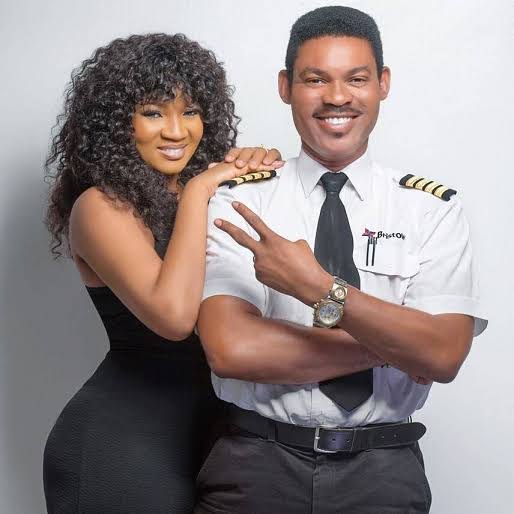 Omotola Jalade Ekeinde, a Nollywood film diva, has been married to Matthew Ekeinde for almost 20 years. The couple has four gorgeous children and boasts of a happy marriage. Some of their children have even graduated from university. Despite the issues and scandals that come with celebrity life, the Ekeinde family has managed to avoid them, and their marriage has survived for more than 20 years. “It would have been tremendously difficult if my husband takes things to the heart, then it would have been a rollercoaster ride for me,” Omotola said, praising her husband’s maturity for their marriage’s success. 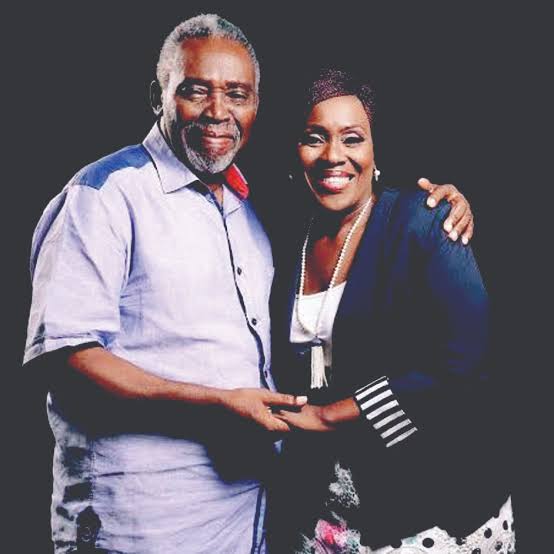 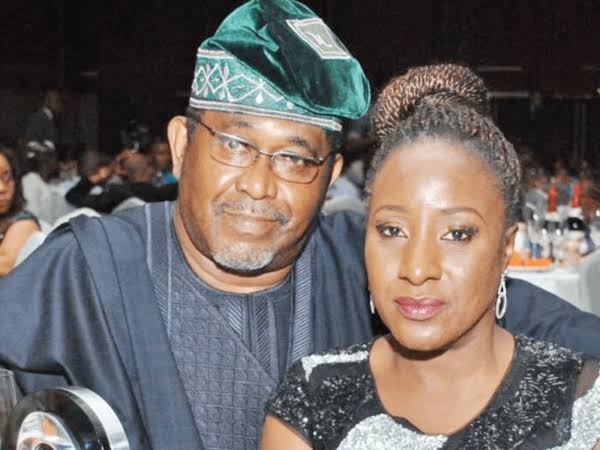 Patrick Doyle and Ireti Doyle are well-known Nollywood actors. Patrick Doyle and Ireti Doyle have been married for almost 15 years. Patrick Doyle, in addition to performing, is a TV broadcaster and media figure. Despite the fact that their marriage has had its ups and downs, the couple has maintained a freshness of love in their relationship. They have stayed in their marriages for so long and have survived their trials, tribulations, obstacles, predicaments, and troubles. Their marriage has now lasted for more than 20 years. 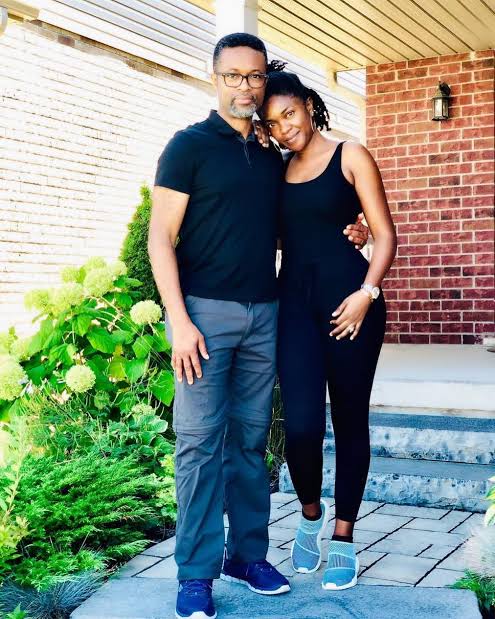 Omoni Oboli, a talented Nollywood actress and screen diva, has been married to her wonderful spouse Nnamdi Oboli for over fifteen years and has three handsome sons. They are the very definition of a perfect pair. The duo, who could be considered siblings, is so devoted to one another that they do everything together. They constantly dress in the same outfits and enjoy playing together. When they are initially seen, they are mistaken for twins and siblings. Omoni Oboli and her gorgeous husband Nnamdi Oboli have effectively managed their angers, confronted their difficulties, and solved them amicably without causing any media scandal, and their marriage has now lasted for more than 15 years. 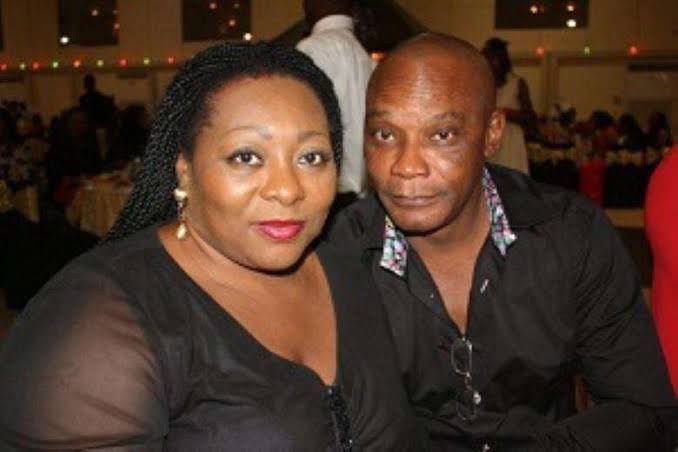 Norbert and Gloria Young are two of the most well-known Nollywood actors and pioneers in the Nigerian film industry. Norbert and Gloria Young are a gorgeous couple who have been married for almost 15 years and have three beautiful children. Despite speculations to the contrary, the pair has weathered the storm and is still going strong. They have effectively learned to control their rages, confront their difficulties, and resolve them amicably without causing a media storm, and their marriage has now lasted more than 15 years

Tara Durotoye is Nigeria’s leading pioneer make-up artist, while her husband, Fela Durotoye, is a best-selling book and one of Africa’s most sought-after motivational speakers. The couple is a perfect match in every way. Tara never misses an occasion to give her adoring fans advice on relationship and marital fundamentals. “We have committed to making each other happy and making it work as we both come from shattered homes,” Tara once declared during a media interview, according to her voice. The two lovebirds have successfully managed to control their rages, confront their difficulties, and resolve them amicably without causing a media storm, and their marriage has now lasted more than 20 years. 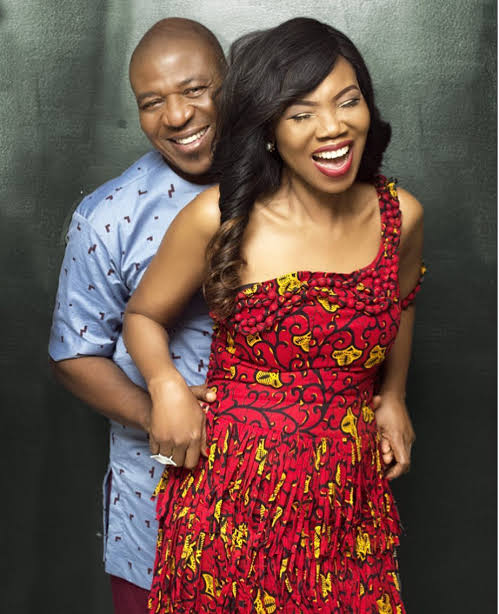 One of Nigeria’s most adorable celebrity couples is Soni and Betty Irabor. They’ve been married for more than three decades. They make marriage appear simple and enjoyable. Soni Irabor is a broadcaster and the CEO of Inspiration FM, while his attractive wife Betty Irabor works as a journalist, novelist, and publisher. The pair has been married for almost 30 years and has never had a marital crisis or been in the news. The two lovebirds have successfully managed to control their rages, address their difficulties, and resolve them amicably without causing a media storm, and their marriage has now lasted more than 30 years. 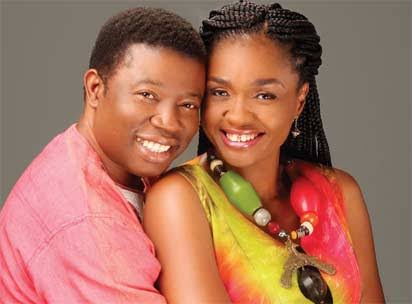 The duo has been inseparable since meeting on the set of a movie in 1996. On television and cable networks, they both present, produce, and direct their award-winning culture and tourist TV show “Goge Africa.” “It’s easy because every decision we make is in the greatest interest of our vision and enthusiasm,” she says.

There is no competition among us for superiority. In an interview with the media, Nneka Moses revealed, “He sometimes allows me to make decisions, and it truly makes me feel wonderful.” Isaac and Nneka Moses have effectively managed to control their rages, address their difficulties, and resolve them amicably without causing a public uproar, and their marriage has now lasted more than 20 years. 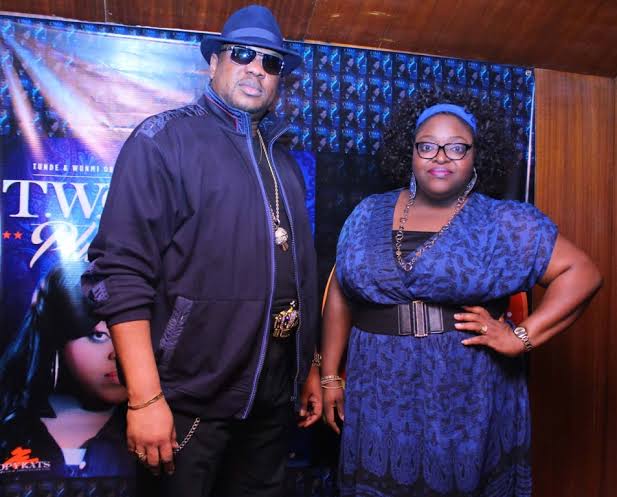 T.W.O (Tunde and Wunmi Obe) are Nigerian show business couple, entertainers, television personalities, and businesspeople. They met as undergraduates and began their musical careers in the early 1990s. The seasoned singer and father of three wonderful children divulged the secrets of his marriage, revealing that he married a woman who supports his plans and also helps him make smart future decisions. Since they got married, the pair has grown stronger in their relationship. The two lovebirds have successfully managed to control their rages, confront their difficulties, and resolve them amicably without causing a media storm, and their marriage has now lasted more than 20 years.

Meet Top Nigerian Celebrities That Have Featured In Indian Movies