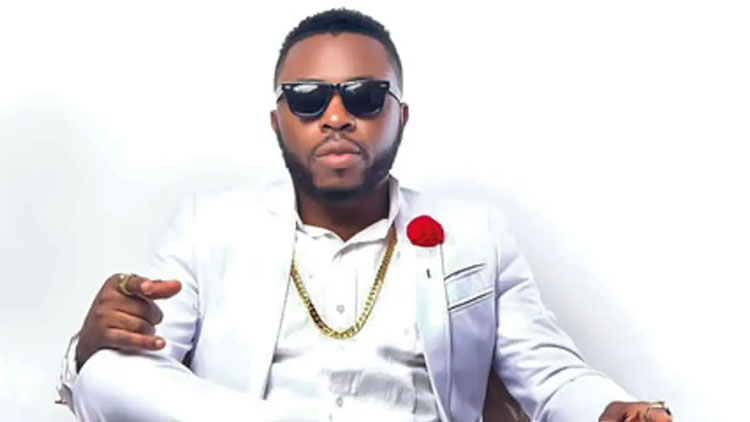 If you have ever heard a dozen Nigerian songs, then you should Know Samklef – yes, he is that popular and has worked with A-list music artistes all his life.

News reaching us is that the Nigerian superstar producer, Samuel Oguachuba, popularly known by his stage name, Samklef has registered his name of the list of Nigerian celebrities who own properties abroad.

Earlier today, the American-based producer broke the news on his official Instagram handle by sharing pictures and a video of his new acquisition in the United States of America.

According to him, he was not sharing the news to show off or to intimidate others, rather, he was doing it to motivate his fans and other people that they should never give up on their dreams.

Congrats to you Samklef, Glamsquad hopes to do a tour of your apartment soon.