Hundreds of people, including prominent celebrities and politicians, gathered Thursday in Minneapolis to honor George Floyd, the man whose death sparked nationwide protests against police brutality.

In his eulogy, Rev. Al Sharpton analogized Floyd’s death — pinned under the knee of a Minneapolis police officer — to the experience of Black people in America.

“The reason we could never be who we wanted and dreamed of being is you kept your knee on our neck,” Sharpton said. “We don’t want no favors. Just get up off of us and we can be and do whatever we can be.”

The memorial was held at North Central University in downtown Minneapolis, a few miles from the scene of Floyd’s death. Several family members shared memories of his upbringing.

“Everybody wants justice for George,” said his brother, Philones. “He’s gonna get it.”

Ben Crump, the family attorney, said that he is working to help America live up to its self-image.

“What we are doing is helping America be America for all Americans,” he said. “George Floyd is the moment that gives us the best opportunity that I have seen in a long time of reaching that high ideal that this country was founded upon.” 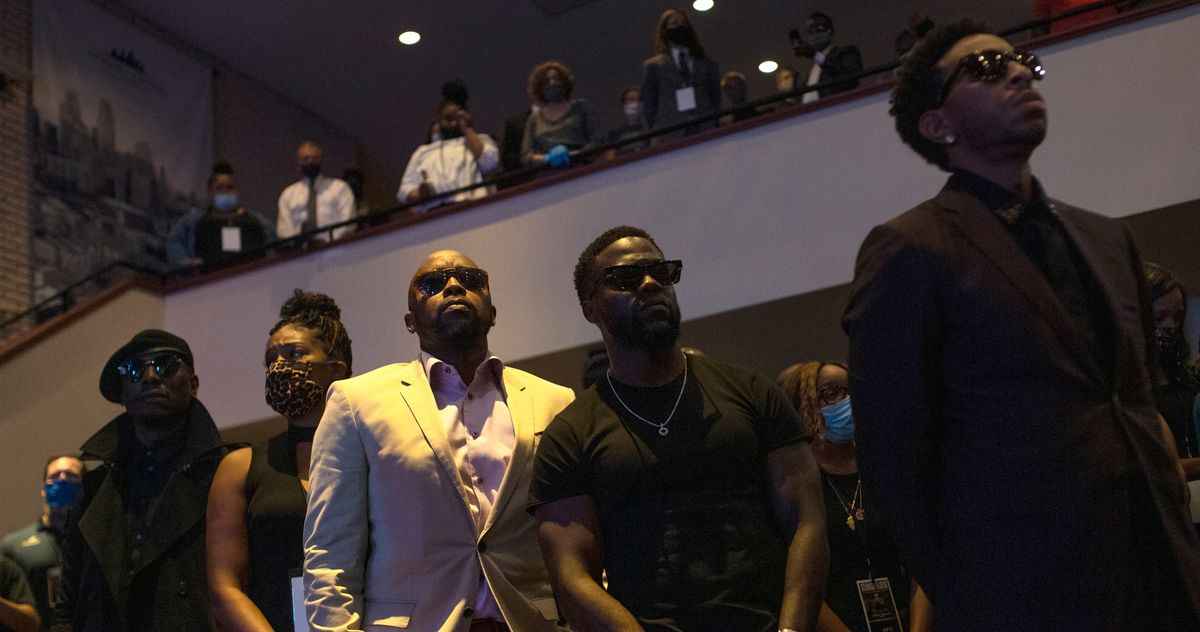 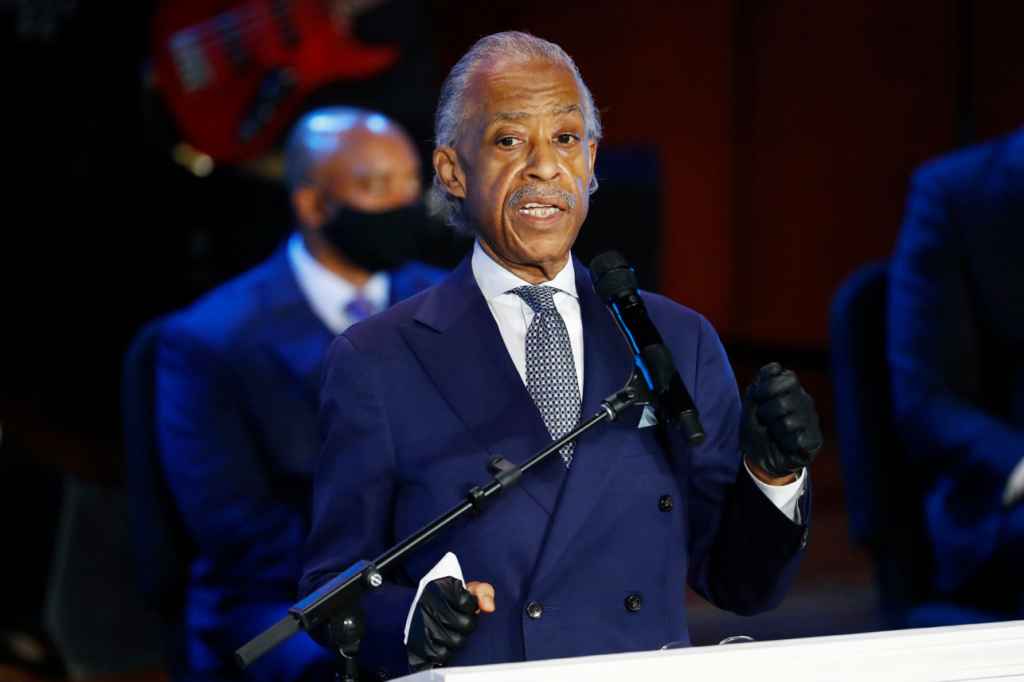 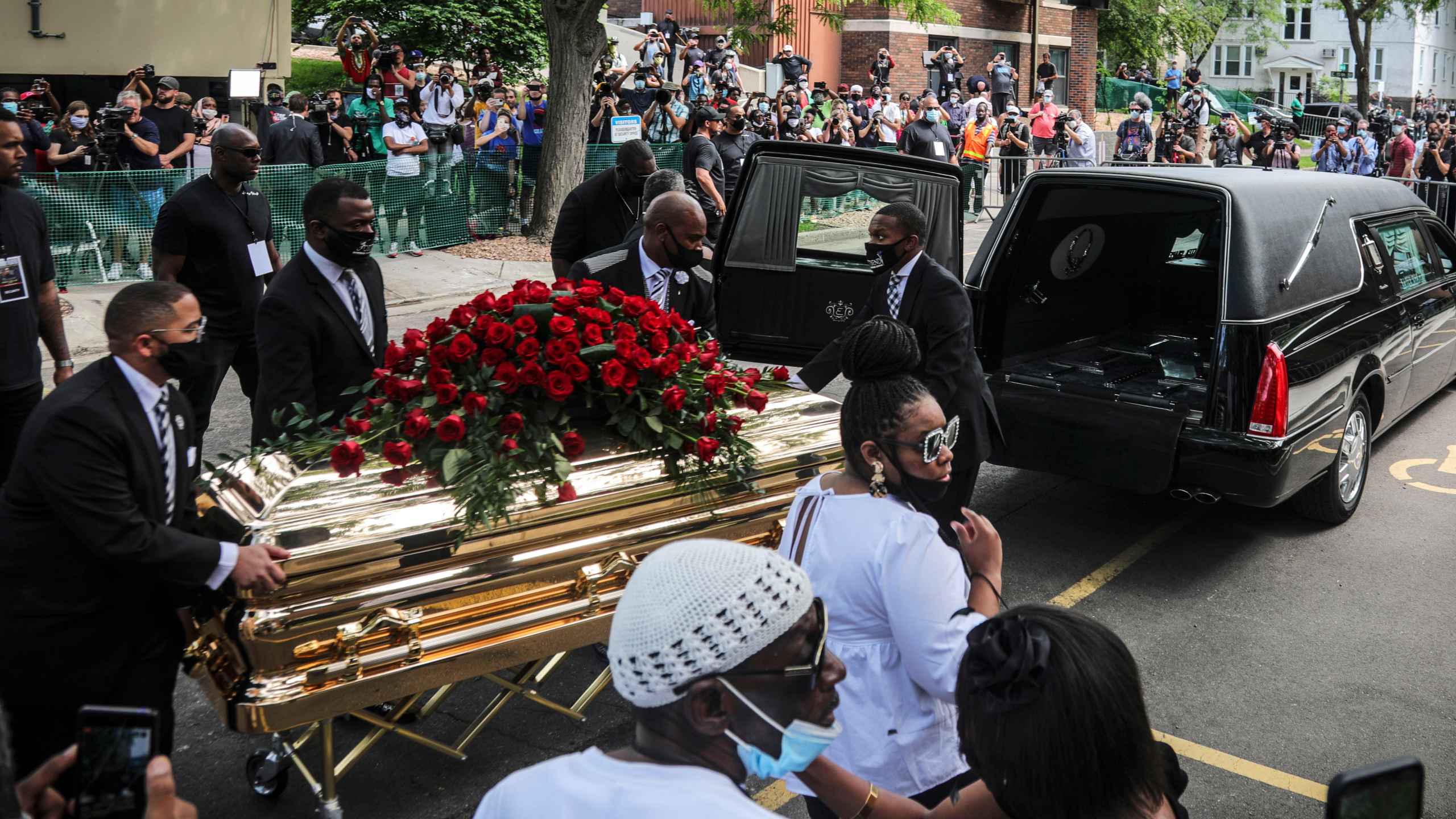 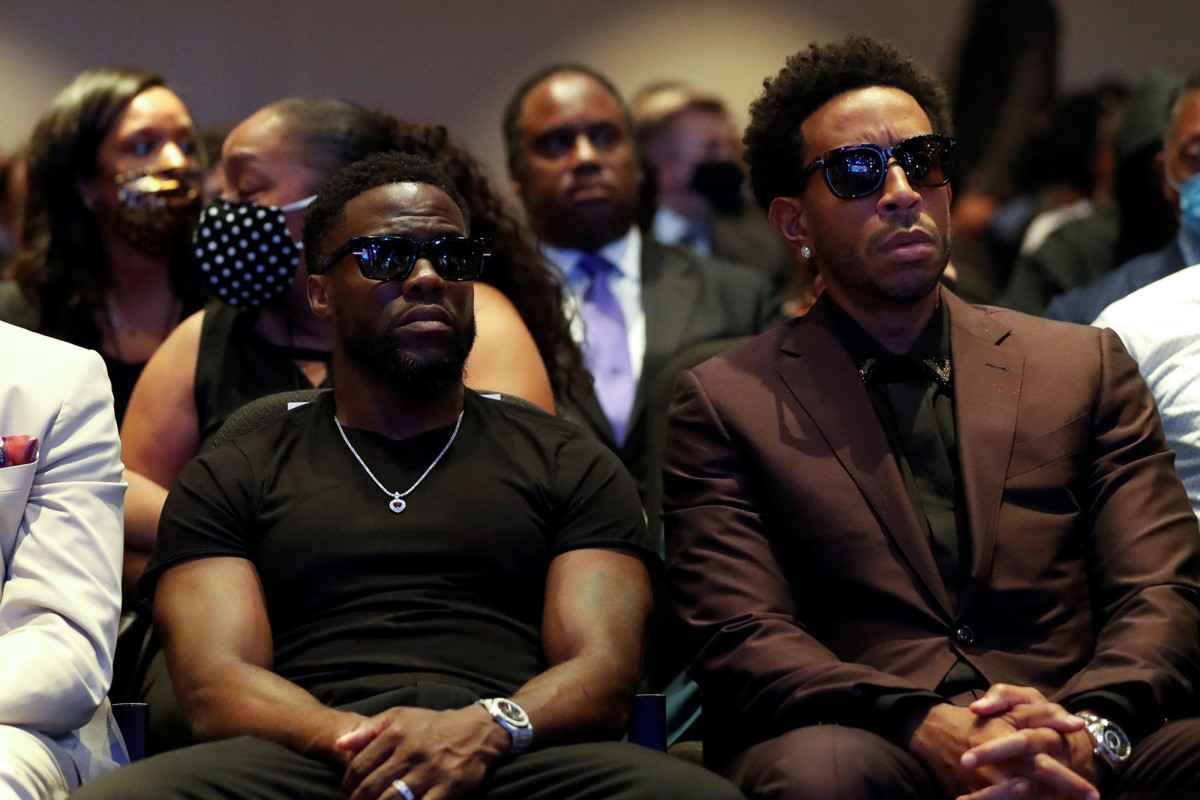 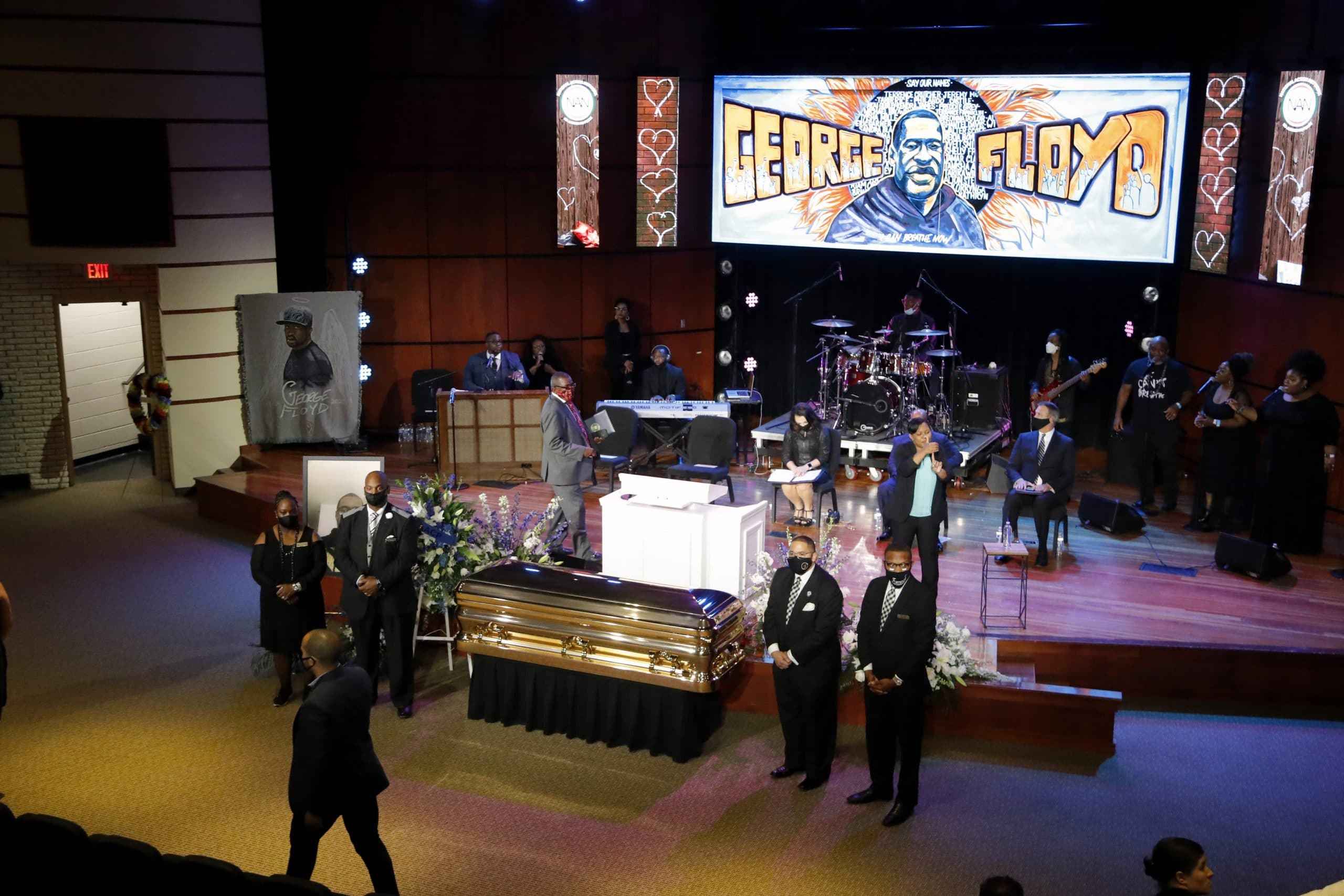 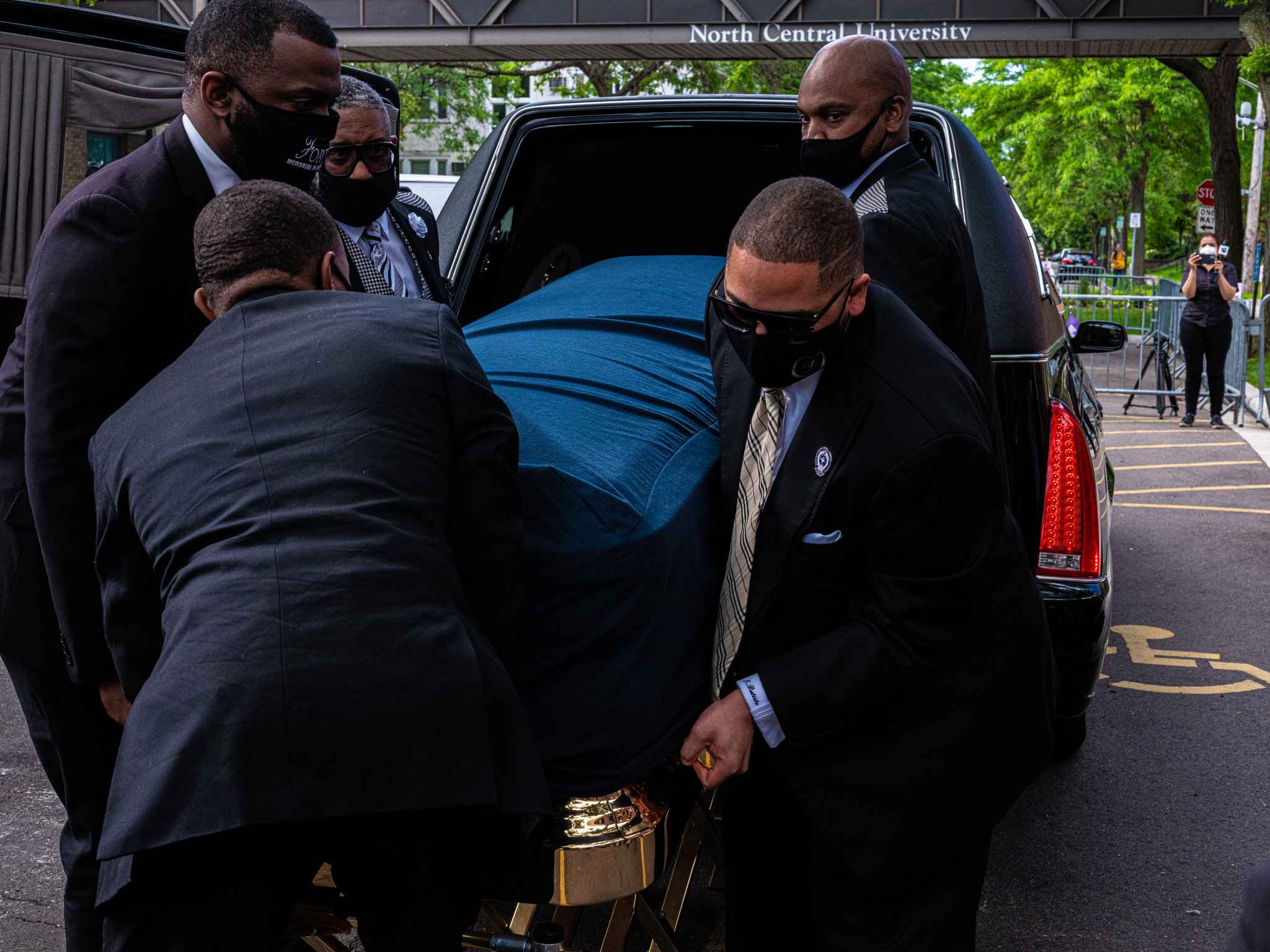